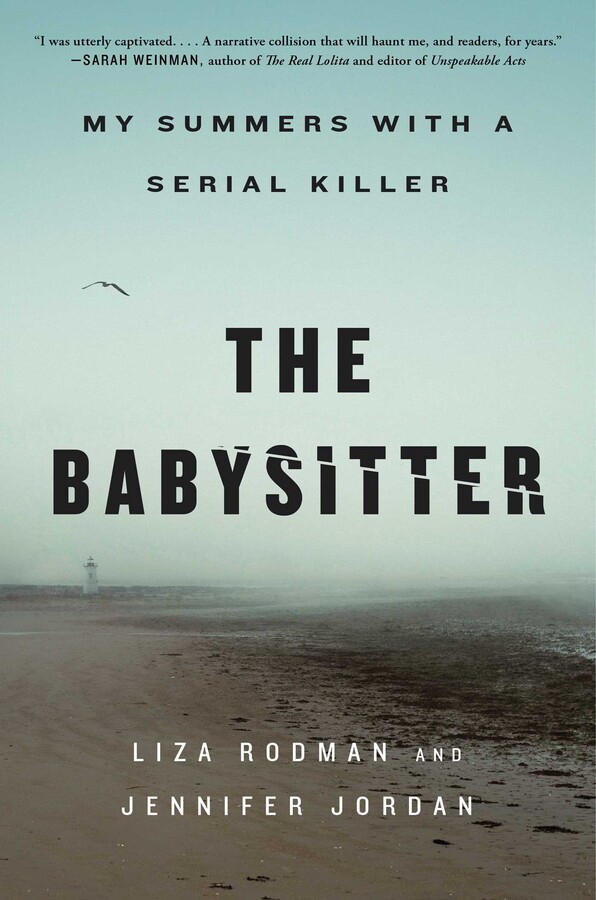 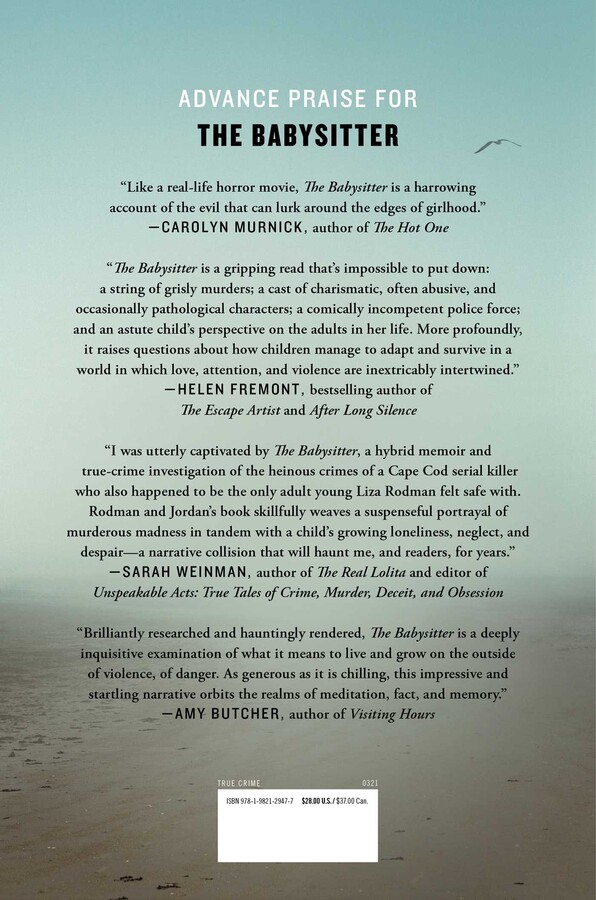 My Summers with a Serial Killer

By Liza Rodman and Jennifer Jordan

My Summers with a Serial Killer

By Liza Rodman and Jennifer Jordan