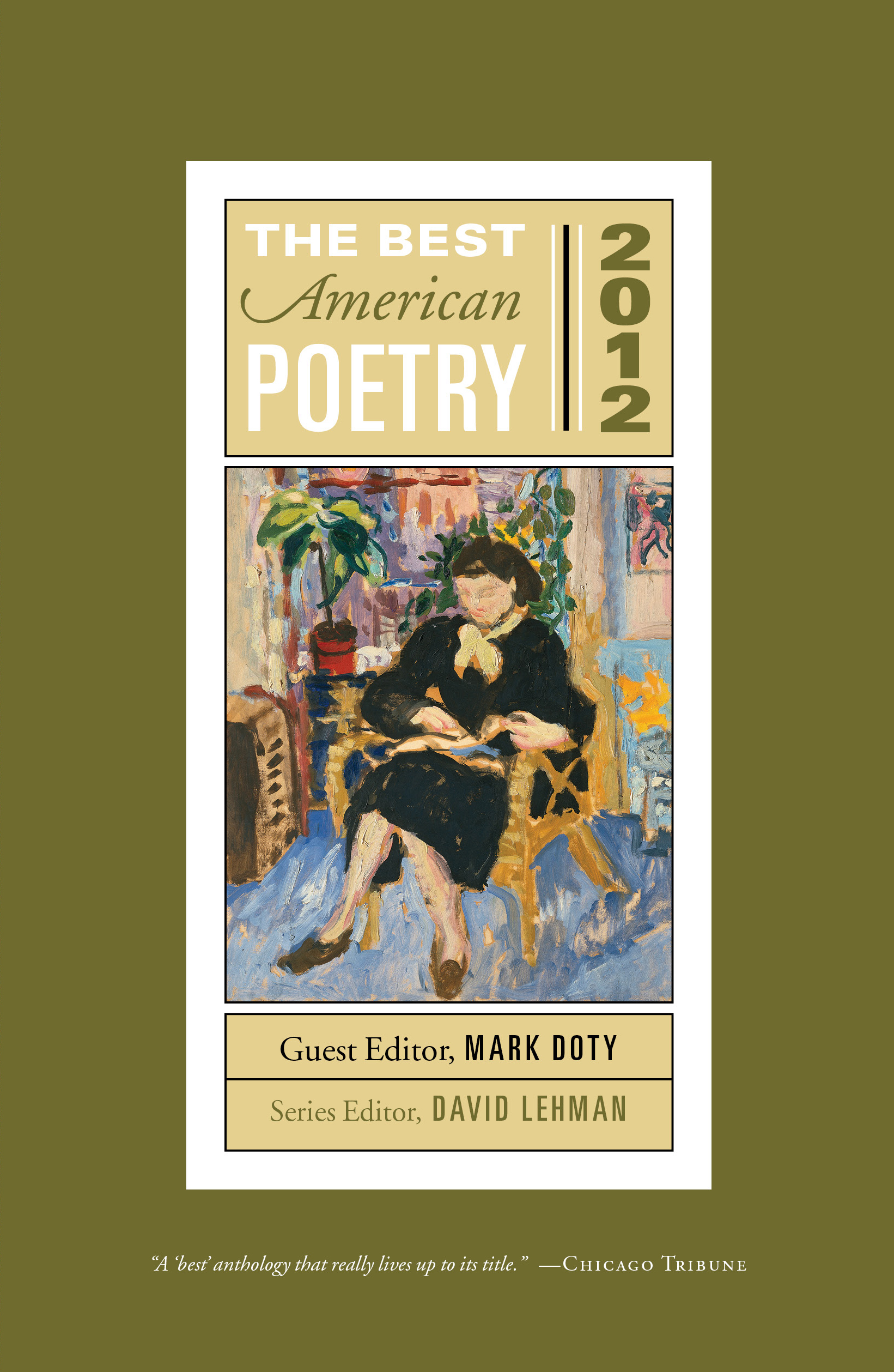 More books in this series: The Best American Poetry series