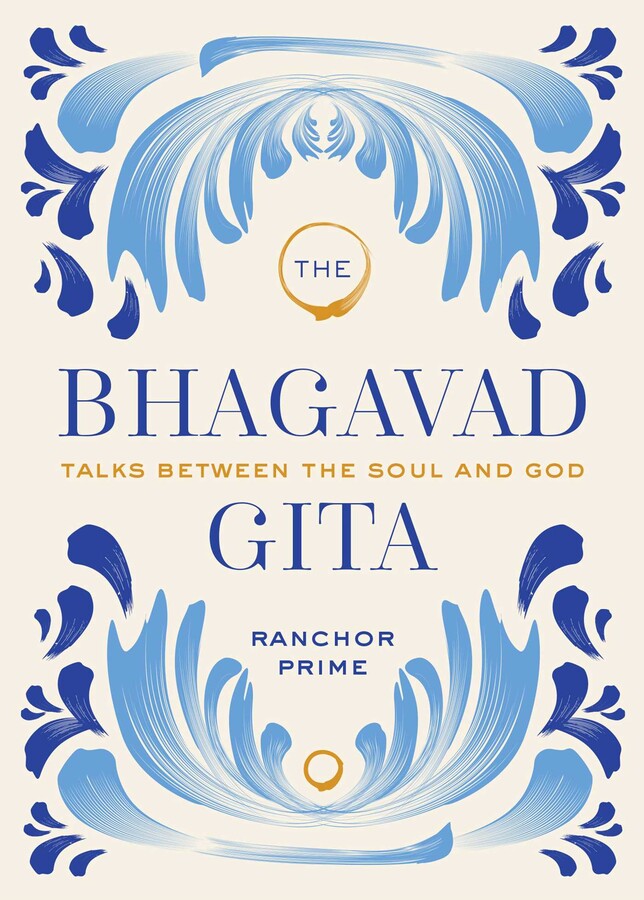 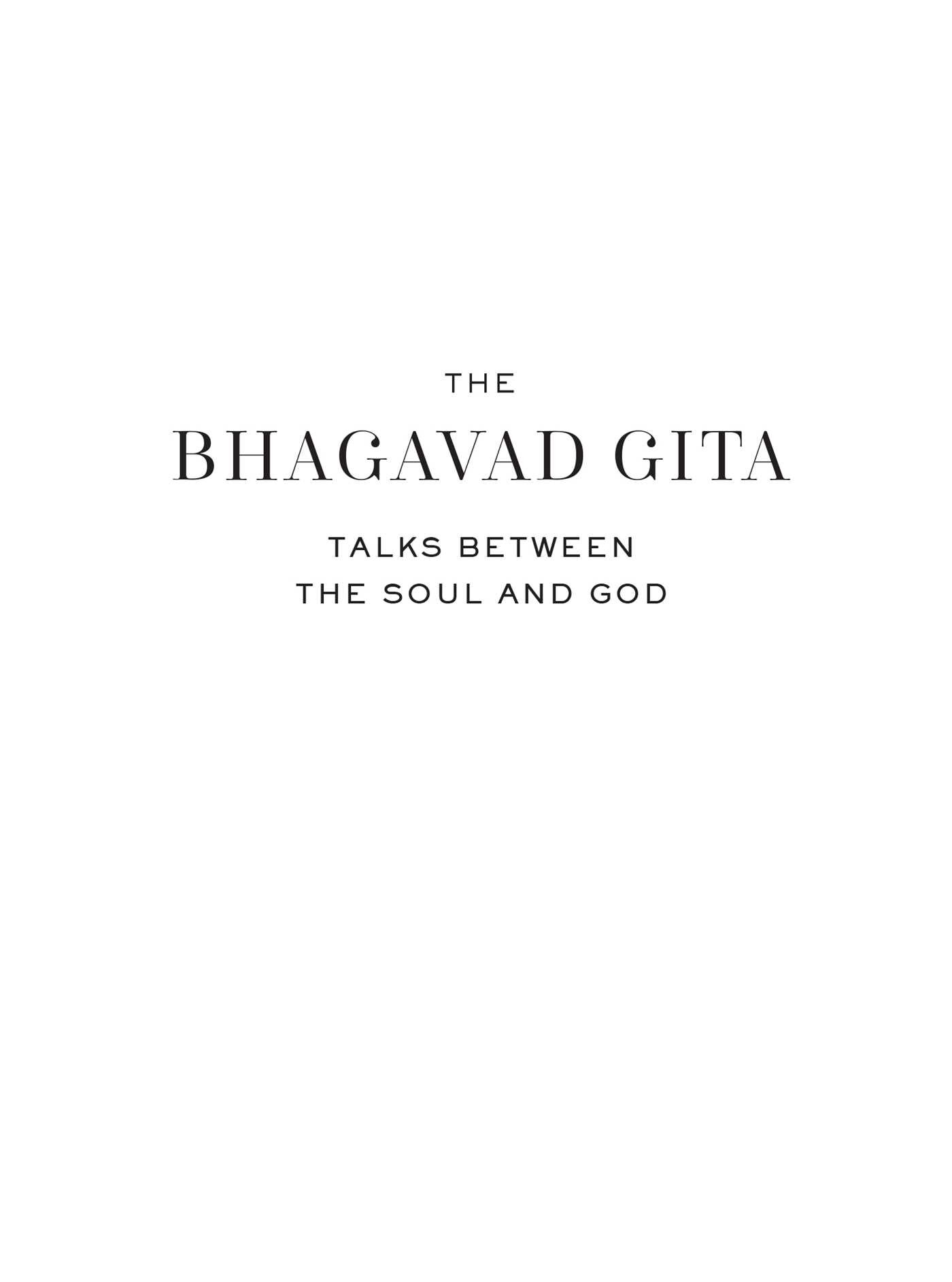 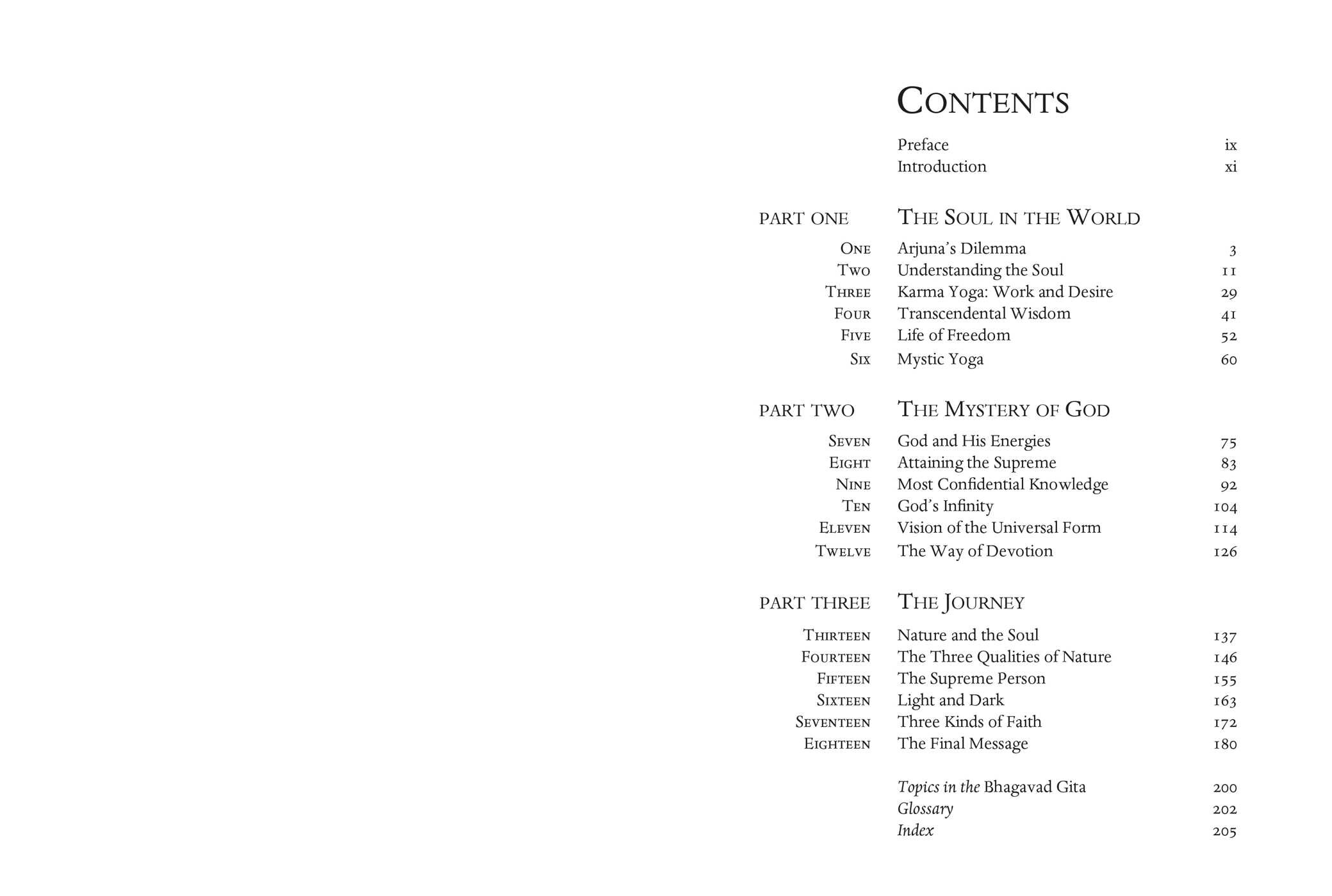 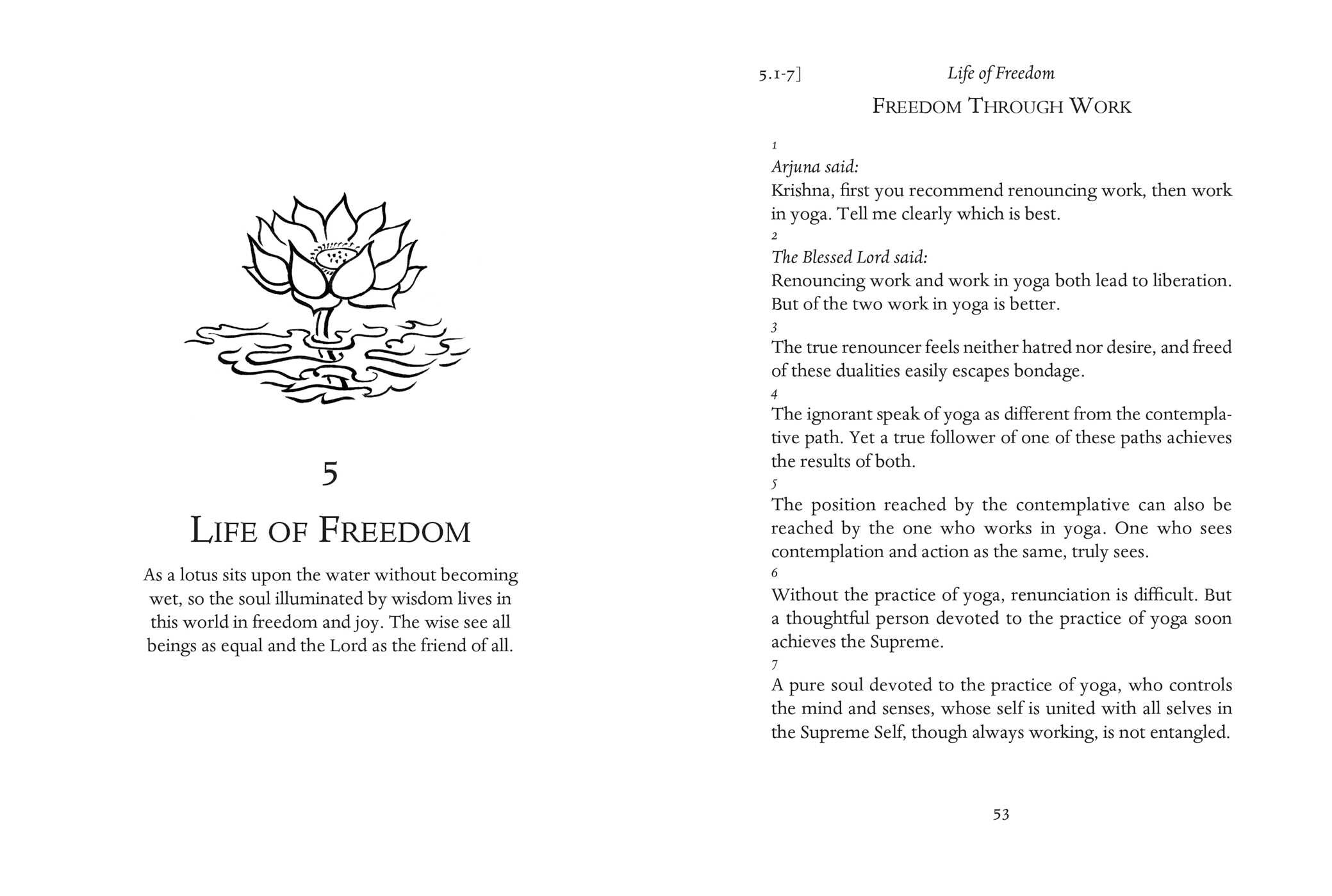 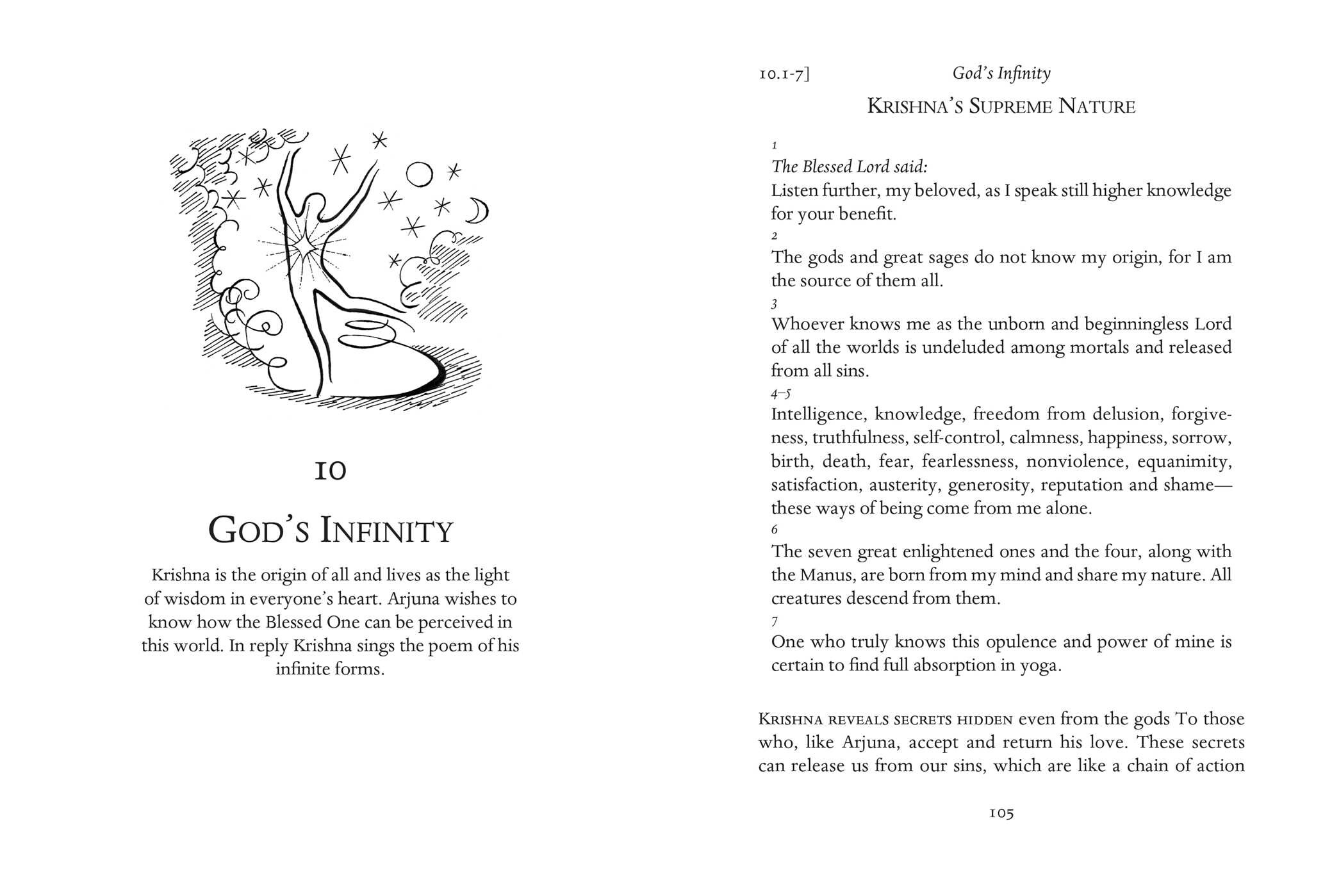 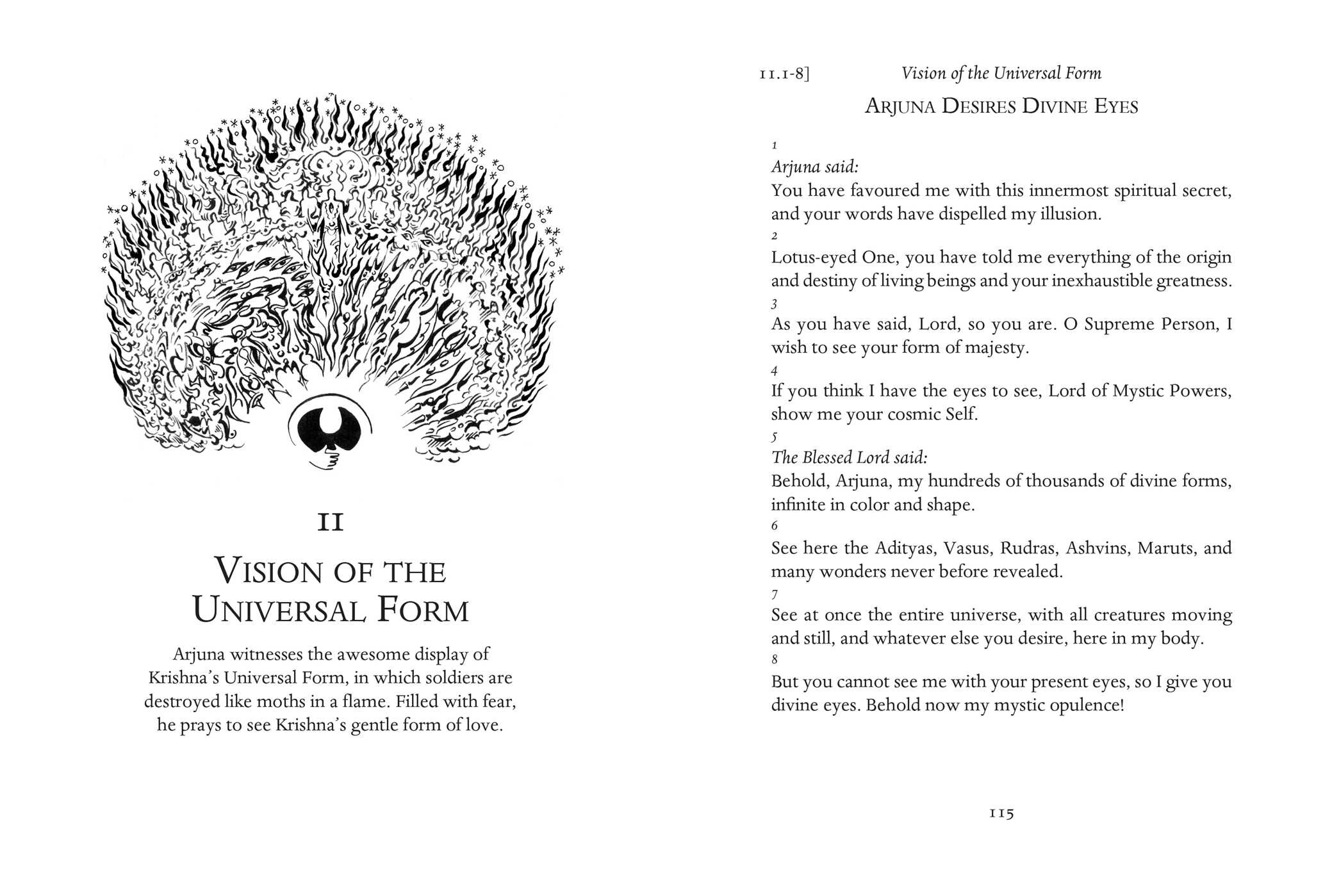 Talks Between the Soul and God

Talks Between the Soul and God