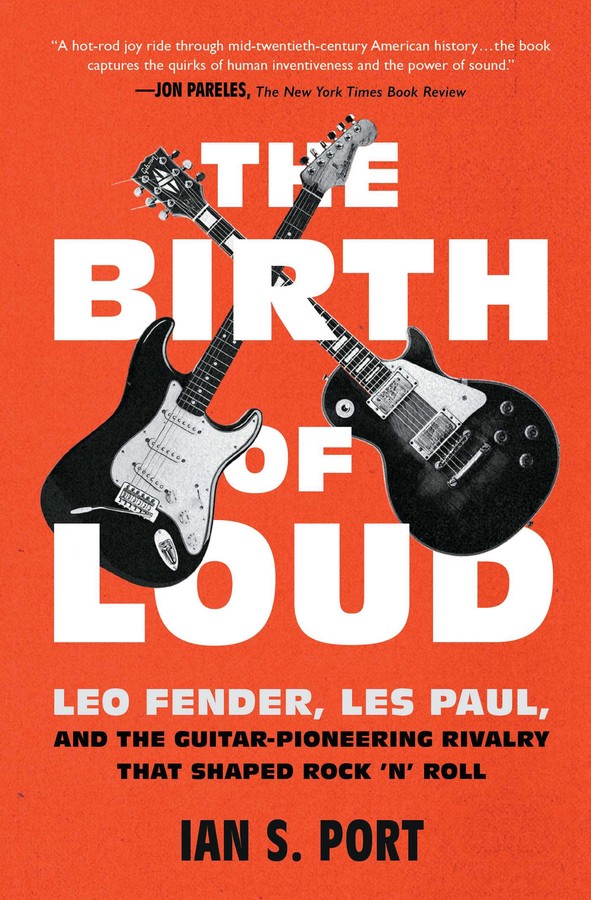 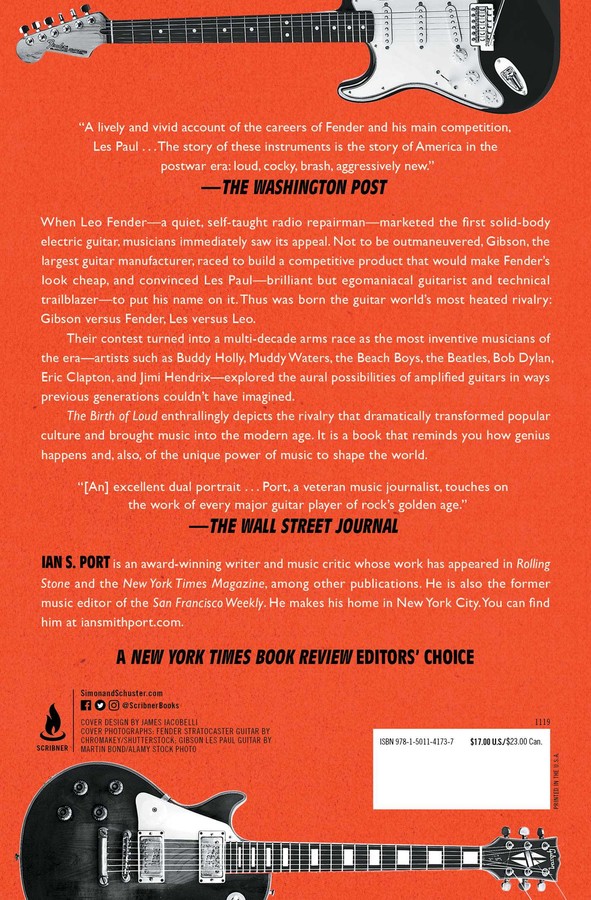 The Birth of Loud
By Ian S. Port
Read by Pete Simonelli

The Birth of Loud

The Birth of Loud