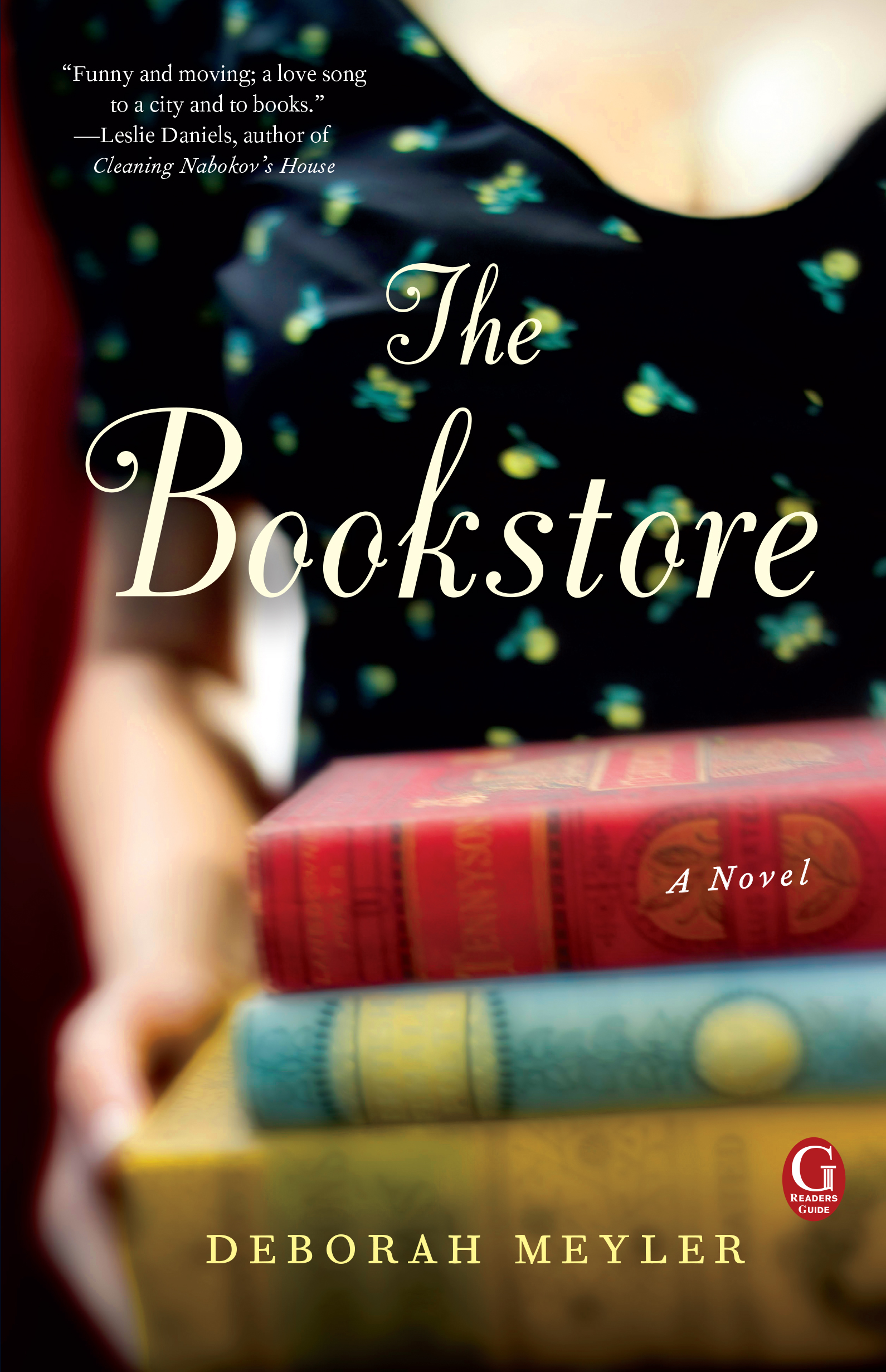 Deborah Meyler: What Are You Reading?

Deborah Meyler on THE BOOKSTORE