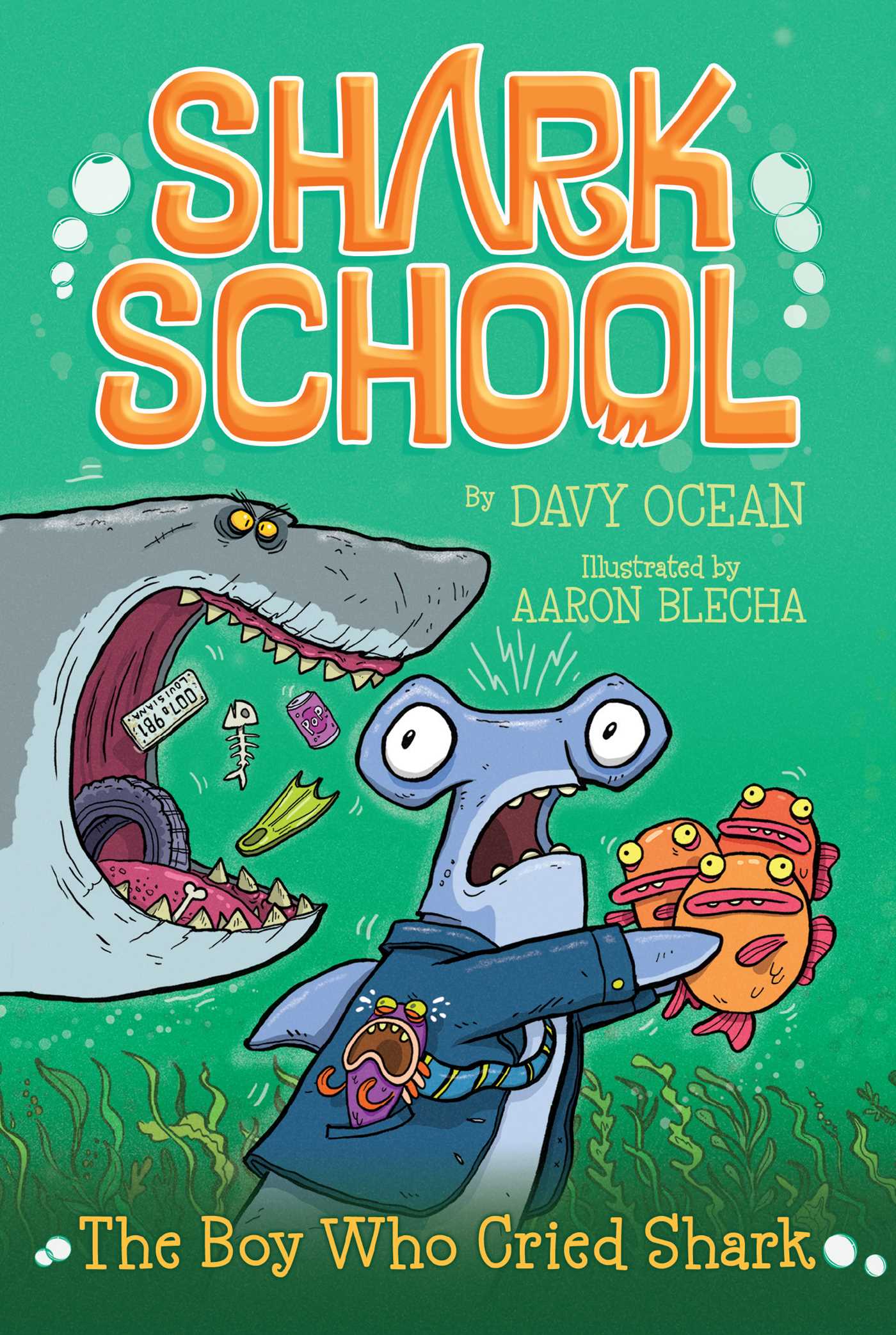 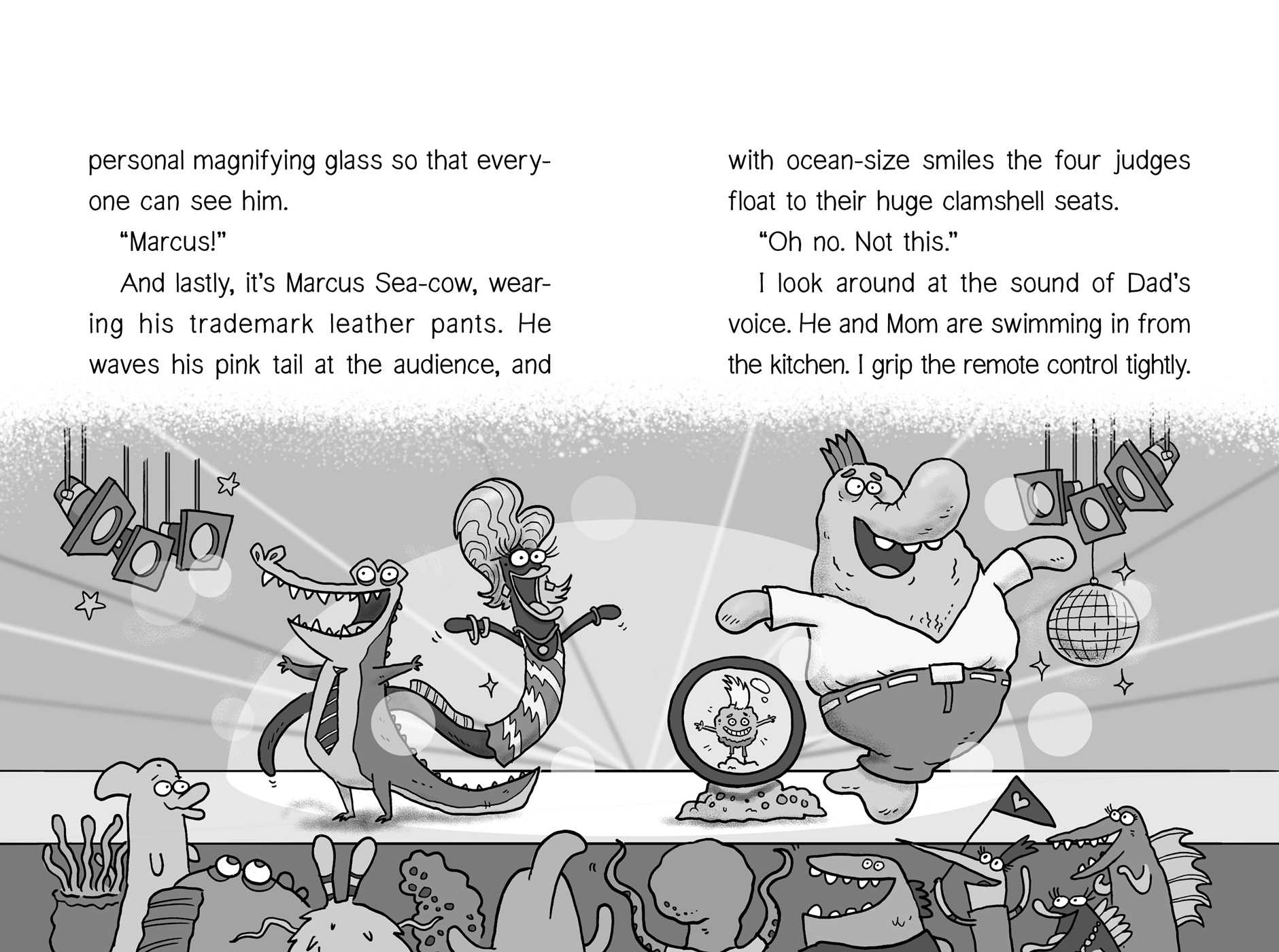 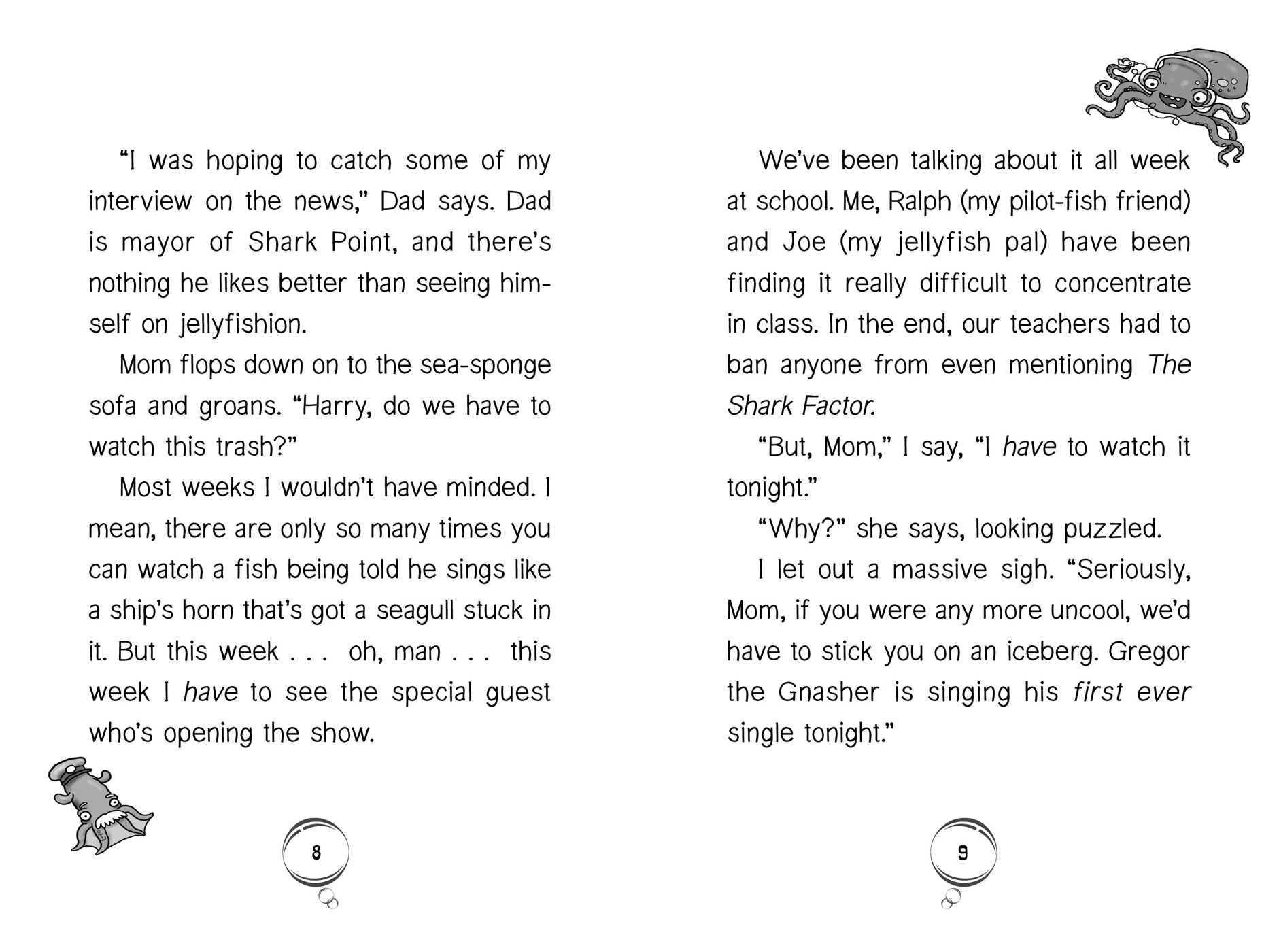 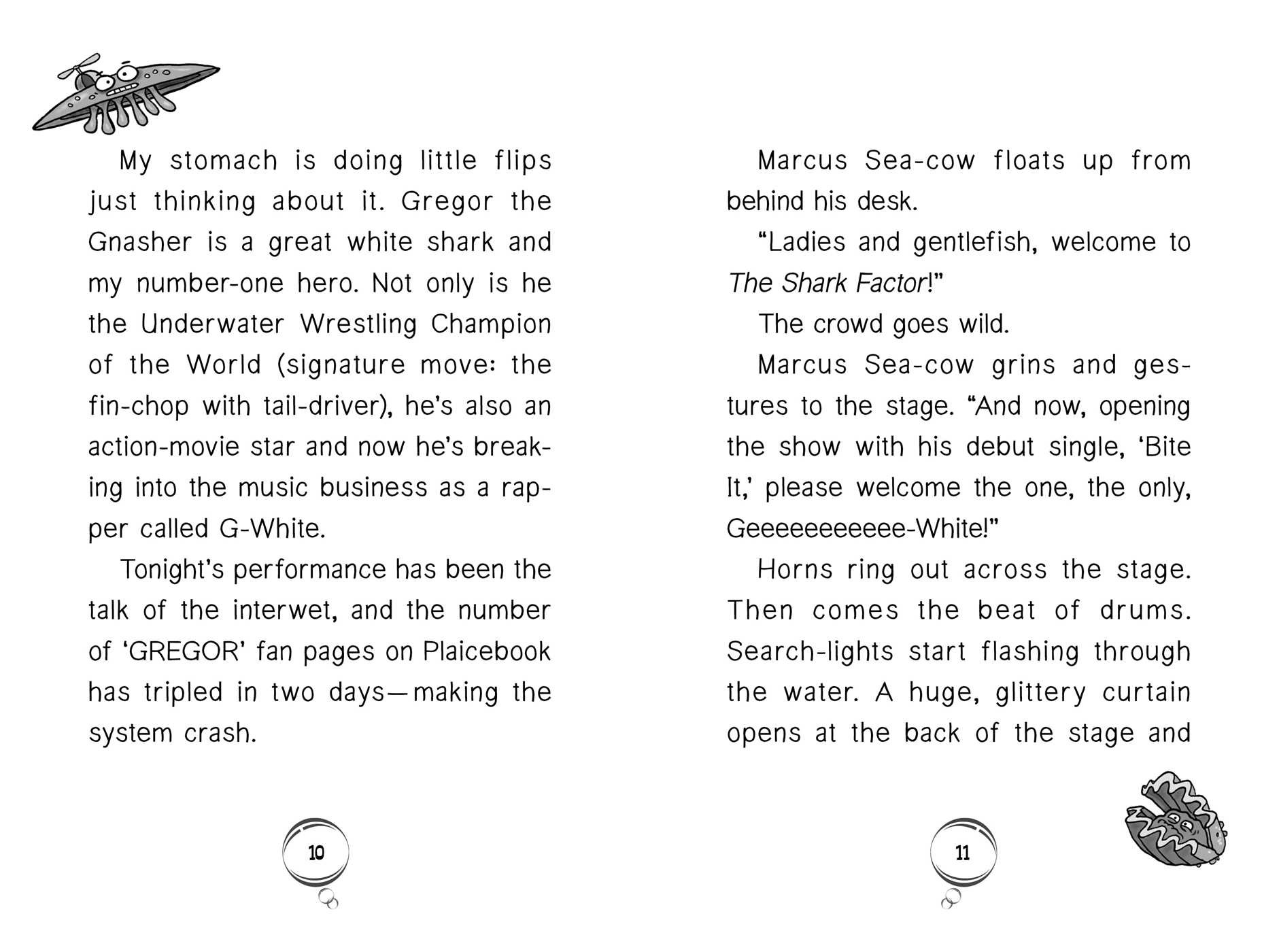 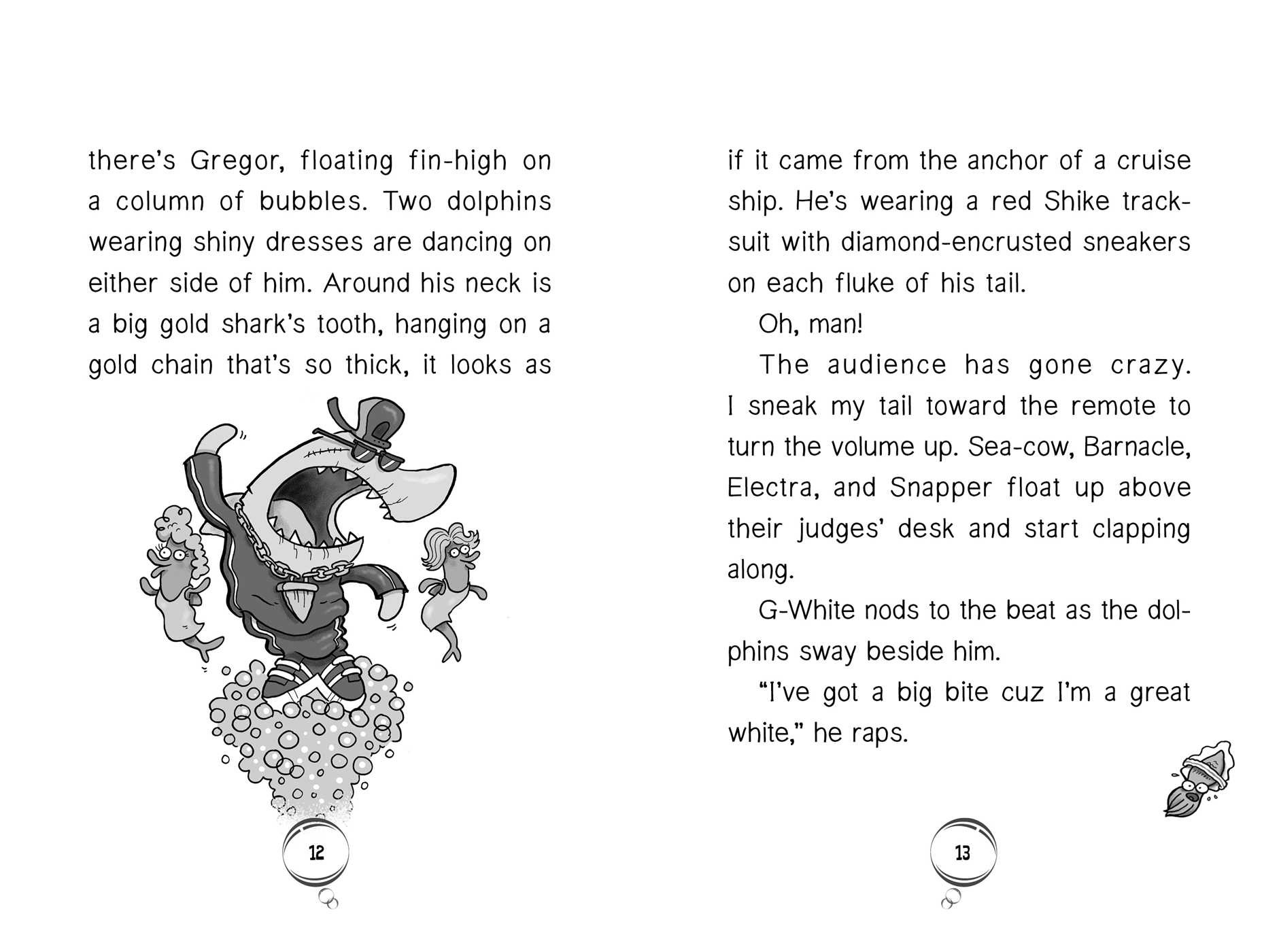 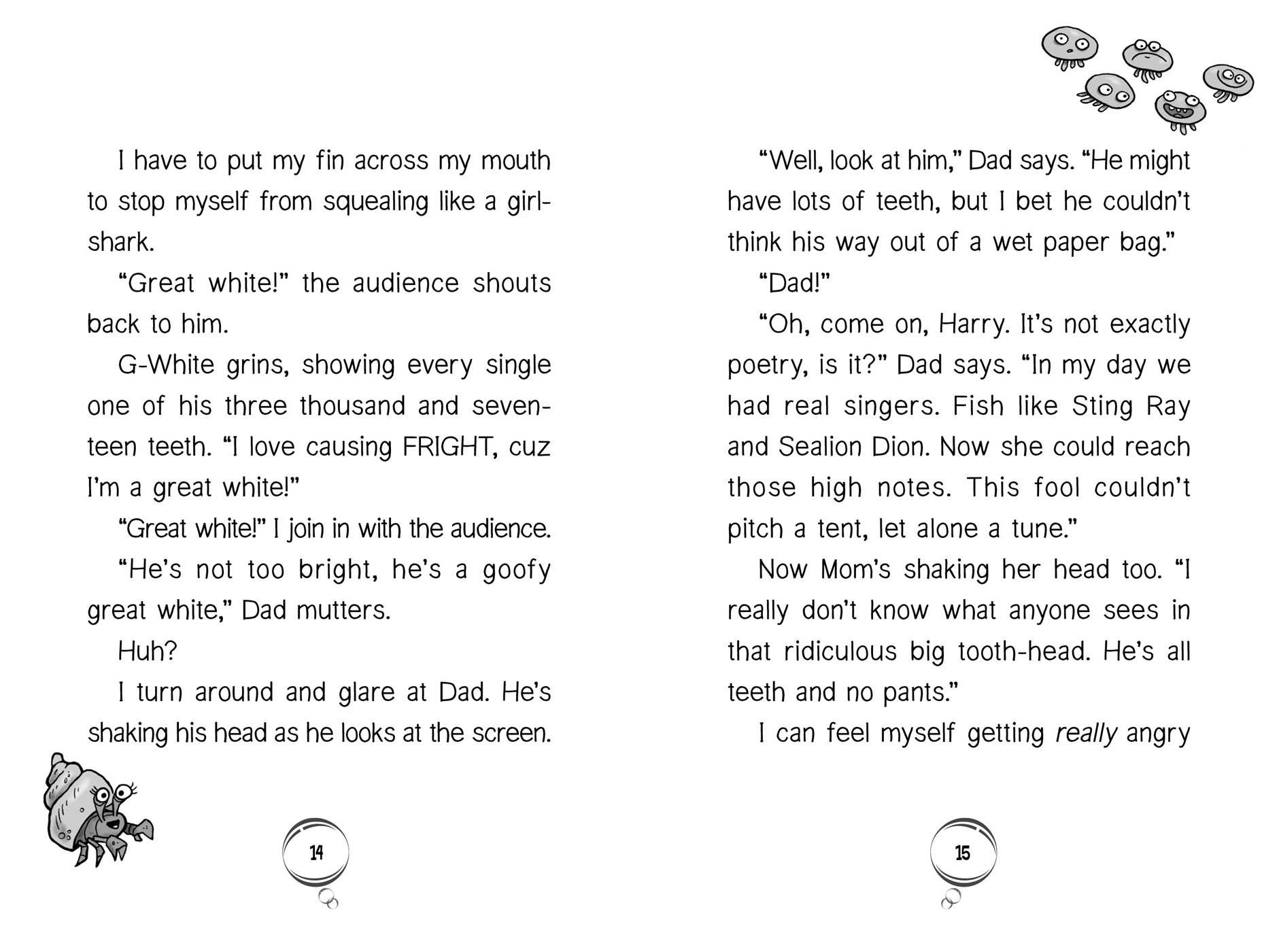 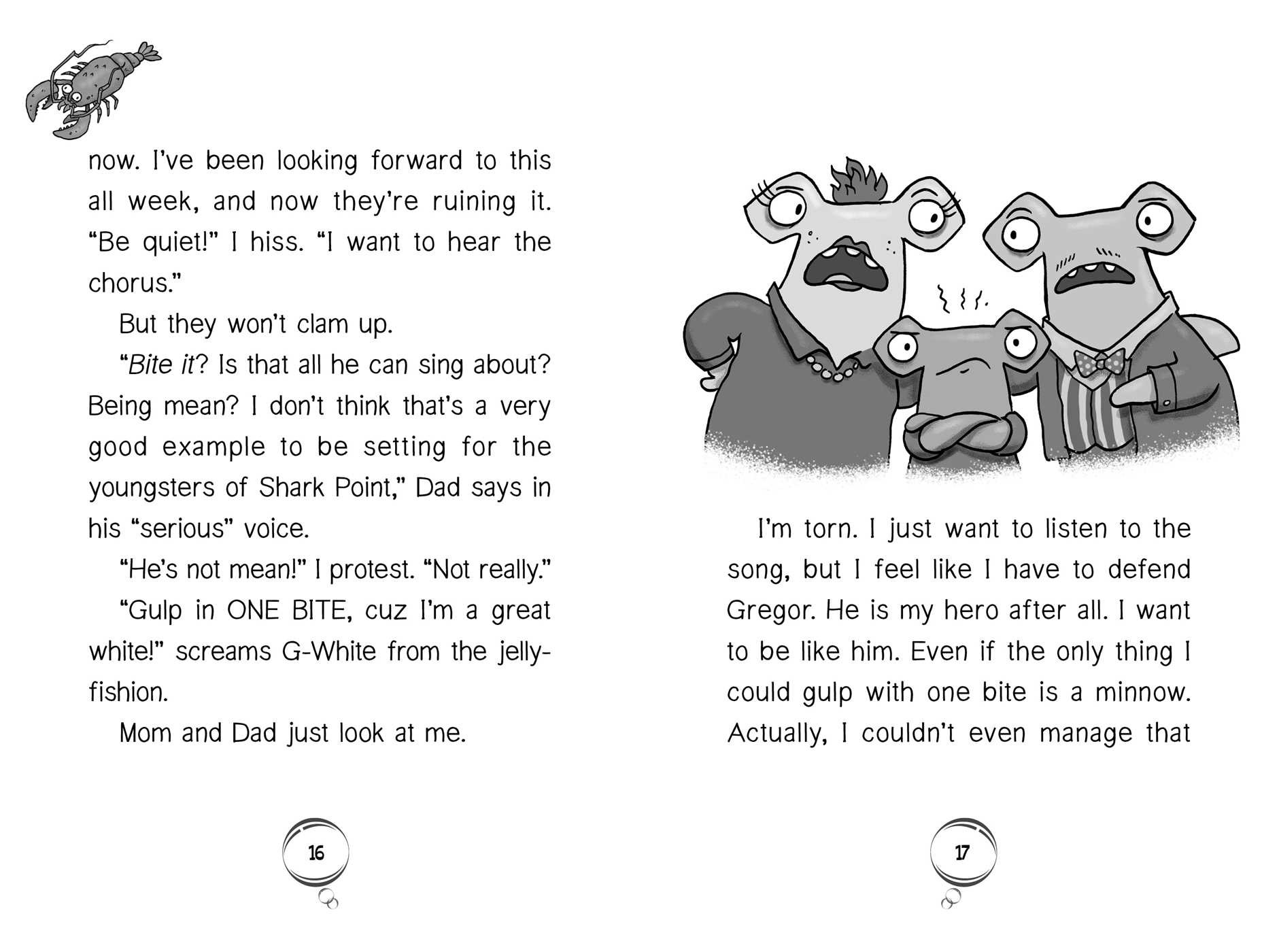 The Boy Who Cried Shark

The Boy Who Cried Shark