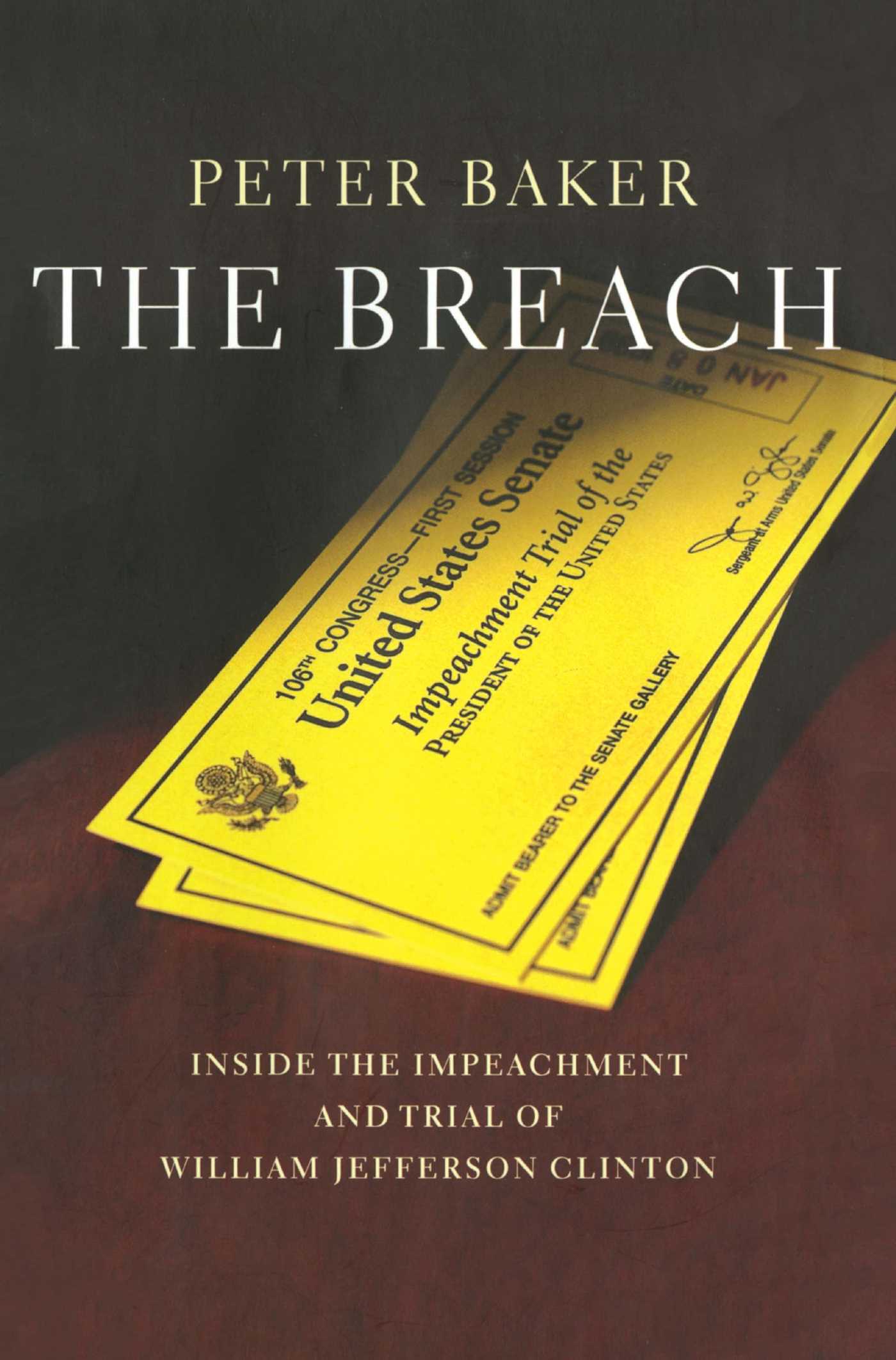 Inside the Impeachment and Trial of William Jeffer

The journalist who co-wrote the original article breaking the Monica Lewinsky scandal for the Washington Post reveals the complete story behind the headlines: a riveting, in-depth account of an event unique in American history -- the first impeachment of an elected president.

"For all of the titillation about thongs and cigars, the story of the impeachment and trial of William Jefferson Clinton was not so much about sex as it was about power. It may have started with an unseemly rendezvous near the Oval Office, but it mushroomed into the Washington battle of a generation, ultimately dragging in all three branches of government....
"Clinton opened his second term vowing to bring the parties together, to become the 'repairer of the breach.' But the last half of the presidency demonstrated that the breach was wider than anyone had anticipated."
-- from the Prologue

With unprecedented access to all the players -- major and minor -- Washington Post reporter Peter Baker reconstructs the compelling drama that gripped the nation for six critical months: the impeachment and trial of William Jefferson Clinton. The Breach vividly depicts the mind-boggling political and legal events as they unfolded, a day-by-day and sometimes hour-by-hour account beginning August 17, 1998, the night of the president's grand-jury testimony and his disastrous speech to the nation, through the House impeachment hearings and the Senate trial, ending on February 12, 1999, the day of his acquittal. Using 350 original interviews, confidential investigation files, diaries, and tape recordings, Baker goes behind the scenes and packs the book with newsworthy revelations -- the infighting among the president's advisers, the pressure among Democrats to call for Clinton's resignation, the secret back-channel negotiations between the White House and Congress, a tour of the War Room set up by Tom DeLay to force Clinton out of office, the agonizing of various members of Congress, the anxiety of lawmakers who feared the exposure of their own sex lives, and Hillary Clinton's learning that her husband would admit his affair with Monica Lewinsky.
The Breach is contemporary history at its best -- shocking, revealing, and consequential. It is a tale of how Washington became lost in "the breach" of its own partisan impulses. All of this, and much more, makes The Breach one of the most important and illuminating volumes of history and contemporary politics of our generation. 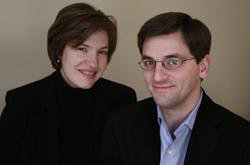 Peter Baker and Susan Glasser were Moscow bureau chiefs for The Washington Post from January 2001 to November 2004. They are married and live in Washington, D.C., with their son, Theodore.

Inside the Impeachment and Trial of William Jeffer