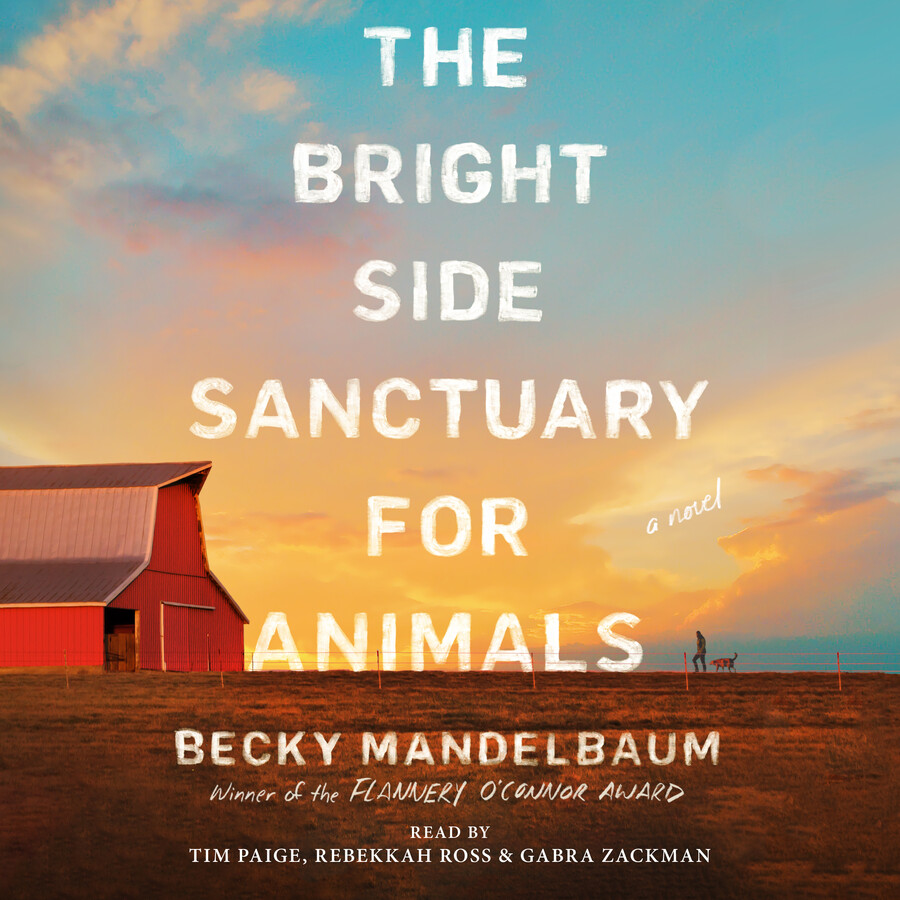 The Bright Side Sanctuary for Animals
By Becky Mandelbaum
Read by Gabra Zackman, Tim Paige and Rebekkah Ross

The Bright Side Sanctuary for Animals

The Bright Side Sanctuary for Animals