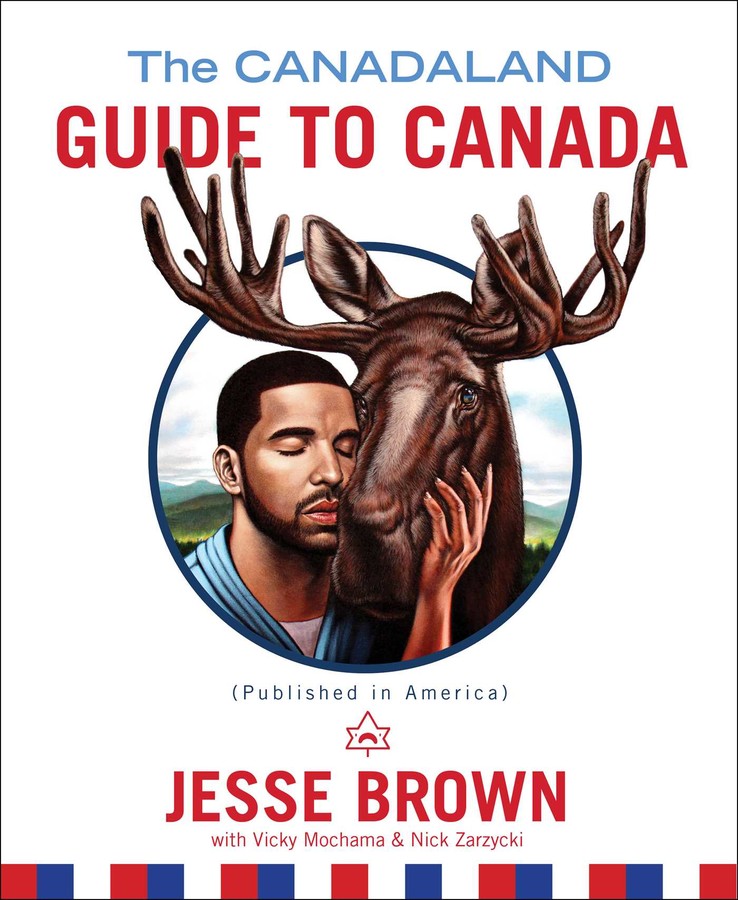 The Canadaland Guide to Canada

Do you think of Canada as that “nice” country with free health care, majestic woodlands, and polite people?

The CANADALAND Guide to Canada (Published in America) is an outrageous exposé of Canada’s secrets, scandals, and occasional awkward lapses in proper etiquette.

Inside, you’ll find illustrations, maps, quizzes, and charts that answer the most pressing questions about Canadian history, politics, and culture, such as:

-Canadian cuisine and sexuality: Do they exist?
-What does “sorry” actually mean?
-Justin Bieber, Rob Ford, Malcolm Gladwell: Why?
-What is Québec?
-Should I f*** the prime minister?

This absurd guide digs up everything from buried rage to buried oil, uncovering Canada’s bizarre history and shocking present. One thing is certain: you’ll never look at a Canadian the same way again. 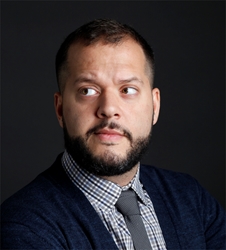 Jessie Brown is a journalist and public irritant. The creator of the #1 Canadian podcast, CANADALAND, he has won awards for humor and investigative reporting. The existence of his wife and children may humanize him to some degree. Follow him on Twitter @JesseBrown.

"The Canadaland Guide to Canada seeks to shatter the idyllic image that outsiders have of the country and expose its little-known dark side. The volume is a humorous (or is that humourous?) journey through Canadian history, politics, and culture accompanied by illustrations, diagrams, maps, quizzes, and timelines."

"The Canadaland Guide to Canada is that perfect Stewartian mixture of scathing and hilarious...This is a book of weaponized jokes about a country that has spent more than a century burnishing its credentials by blithely asserting its moral and temperamental superiority to its erratic and flamboyant southern neighbour—and every shot hits its mark."

The Canadaland Guide to Canada