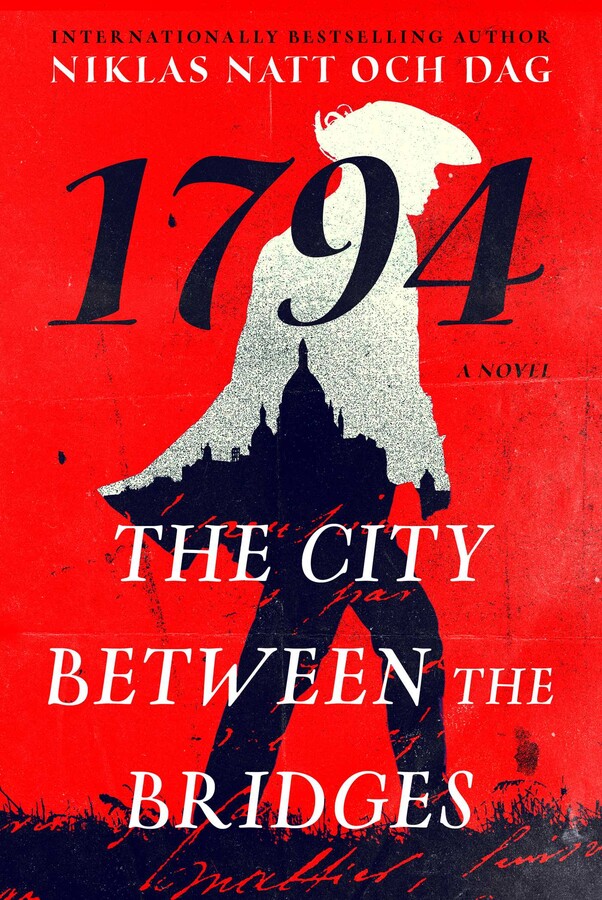 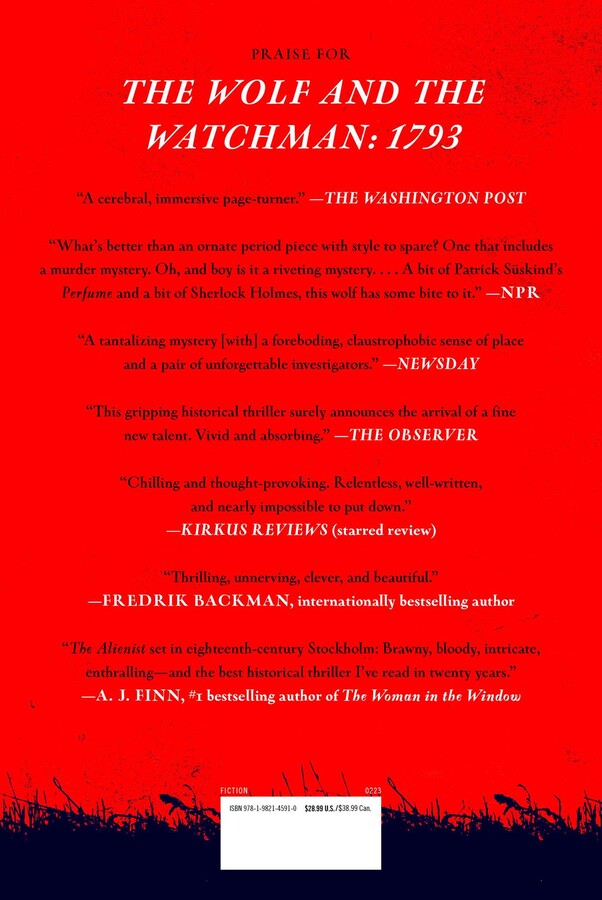 The City Between the Bridges

The City Between the Bridges