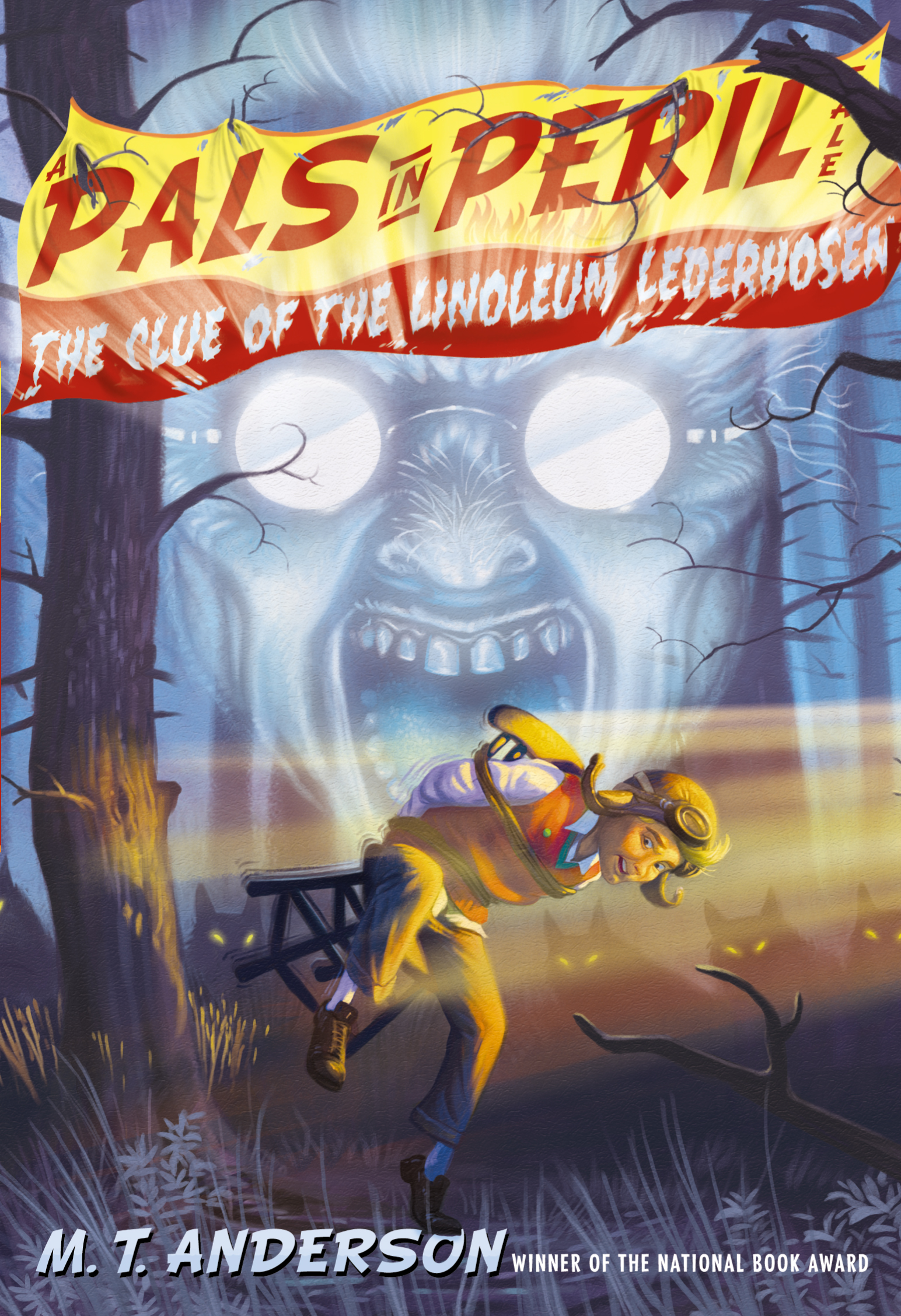 The Clue of the Linoleum Lederhosen

The Clue of the Linoleum Lederhosen