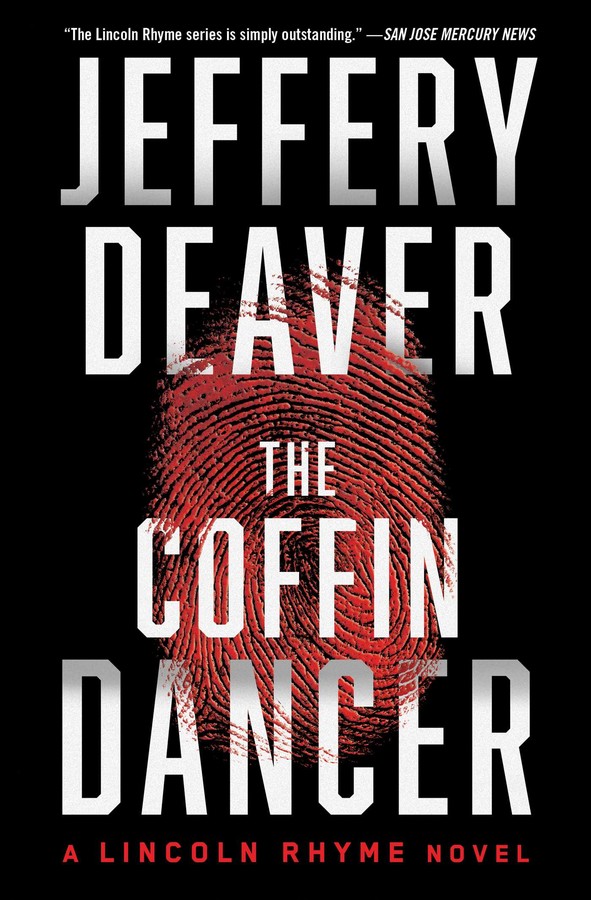 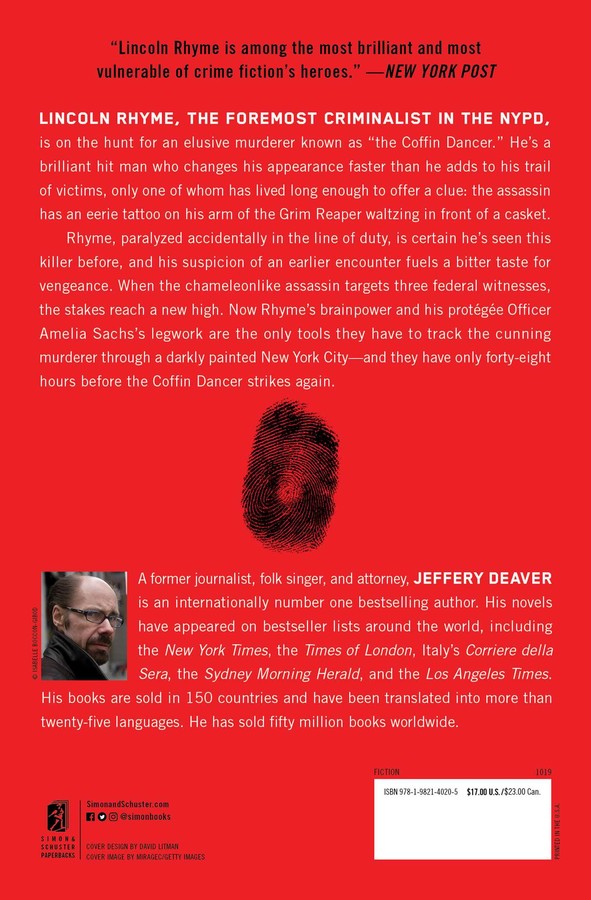 The Coffin Dancer
By Jeffery Deaver
Read by Jeff Harding