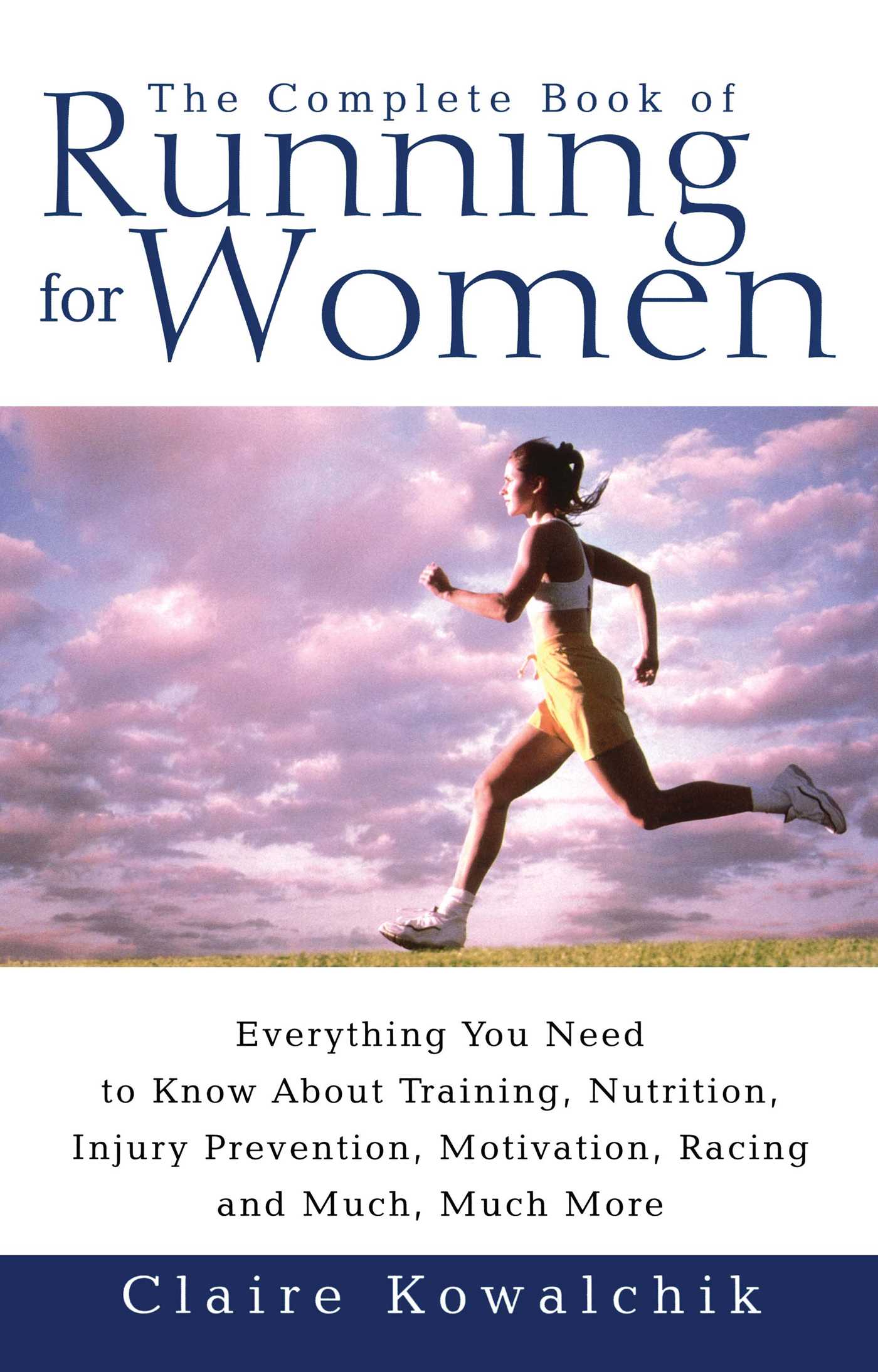 The Complete Book Of Running For Women

The Complete Book Of Running For Women