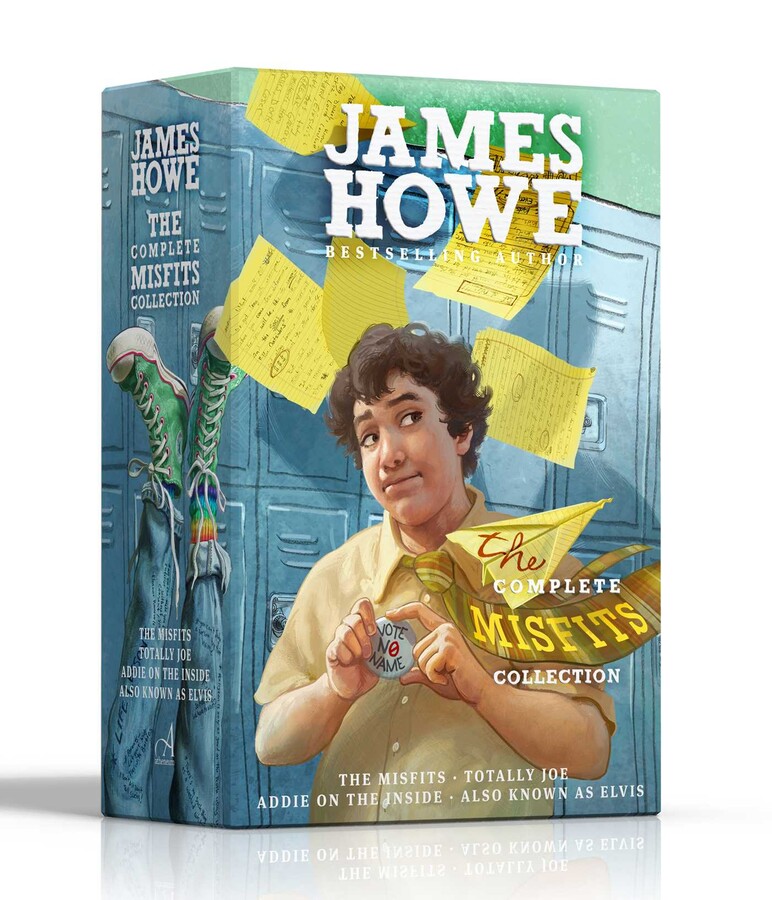 The Misfits; Totally Joe; Addie on the Inside; Also Known as Elvis

Part of The Misfits
By James Howe

The Misfits; Totally Joe; Addie on the Inside; Also Known as Elvis

Part of The Misfits
By James Howe

More books in this series: The Misfits