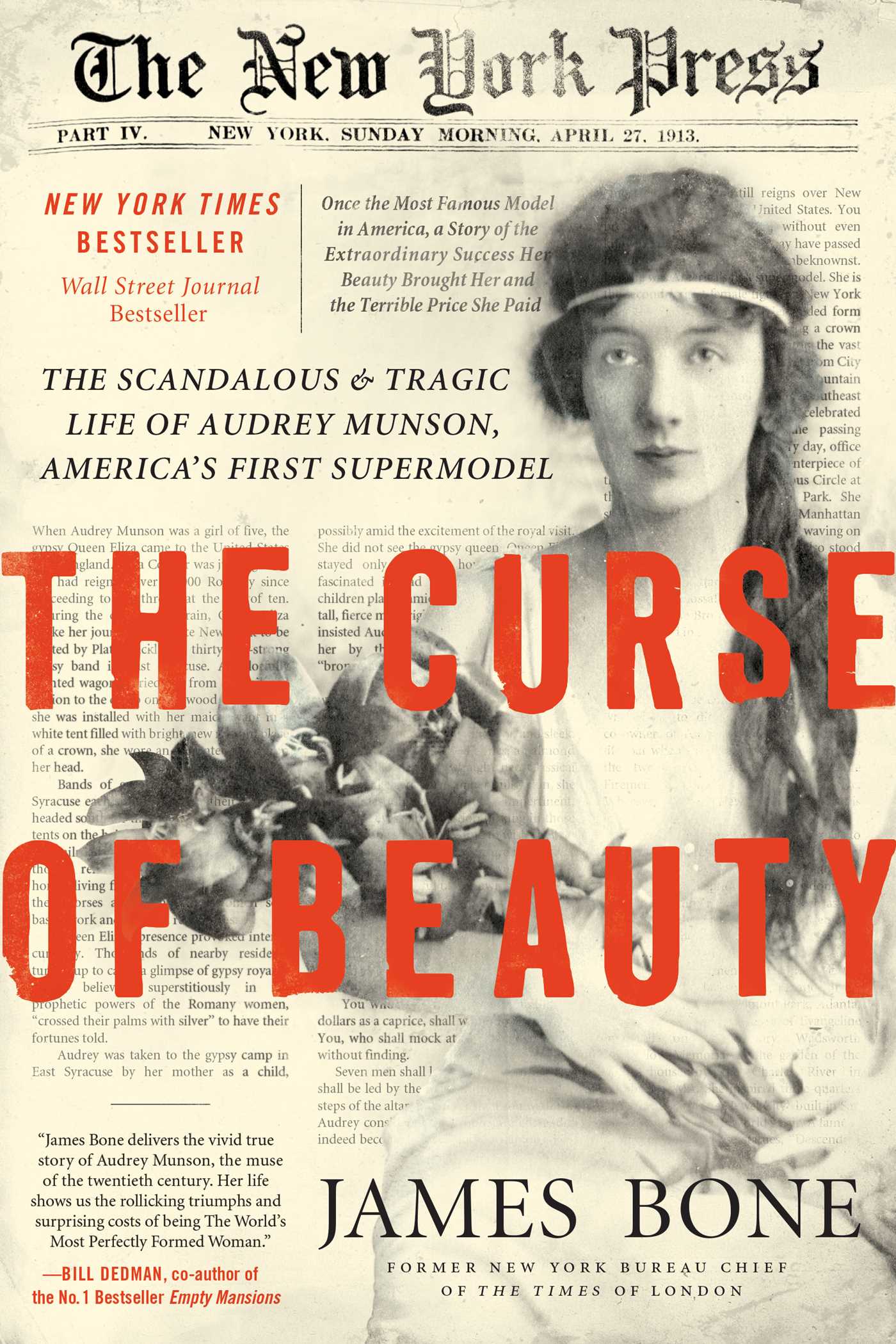 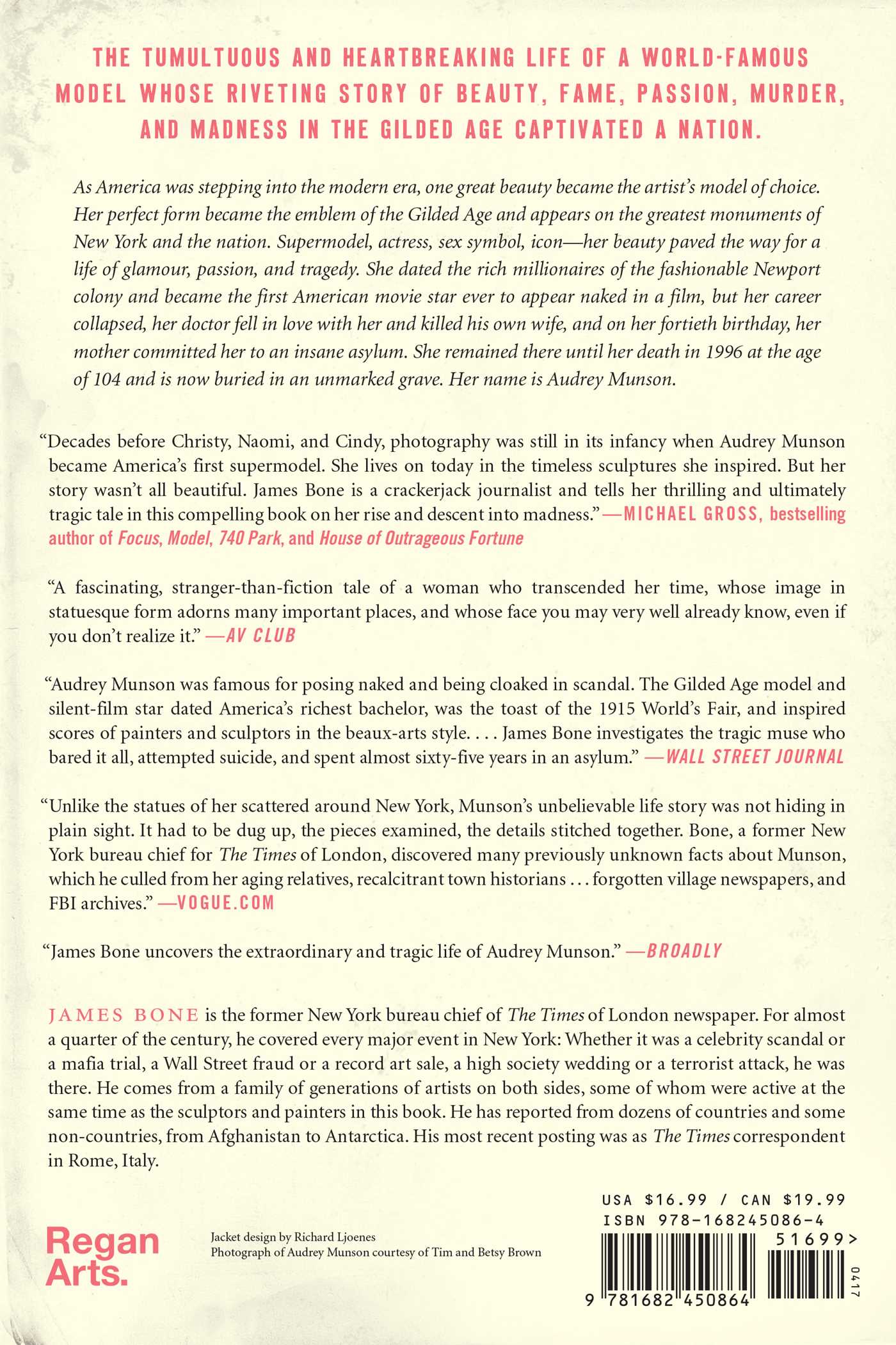 The Curse of Beauty

The tumultuous and heartbreaking life of a world-famous model whose riveting story of beauty, fame, passion, murder, and madness in the Gilded Age captivated a nation.

As America was stepping into the modern era, one great beauty became the artist’s model of choice. Her perfect form became the emblem of the Gilded Age and appears on the greatest monuments of New York and the nation. Supermodel, actress, icon—her beauty paved the way for a life of glamour, passion, and ultimately tragedy. She dated the millionaires of the fashionable Newport colony, became the first American movie star ever to appear naked in a film, but her promising film career collapsed, her doctor fell in love with her and killed his own wife, and on her fortieth birthday, her mother committed her to an insane asylum. She remained there until her death in 1996 at the age of 104 and is now buried in an unmarked grave. Her name is Audrey Munson.

Many readers will recognize Audrey Munson, and have walked by her in the street, without even knowing her name. She stands atop New York’s Municipal Building. She sits as “Miss Manhattan” and “Miss Brooklyn” outside the Brooklyn Museum, is immortalized on the Manhattan Bridge, the Frick Mansion, the New York Public Library, and the Pulitzer Fountain outside the Plaza Hotel. In gold, bronze, and stone, she still graces bridges, skyscrapers, fountains, churches, monuments, and public buildings across the nation, from Jacksonville to San Francisco, from Atlanta to the Wisconsin state capitol.

From James Bone, the former New York Bureau Chief of The Times of London, this brilliantly reported investigative biography reveals, for the first time, the riveting truth of the forgotten life of an iconic beauty.

The Curse of Beauty