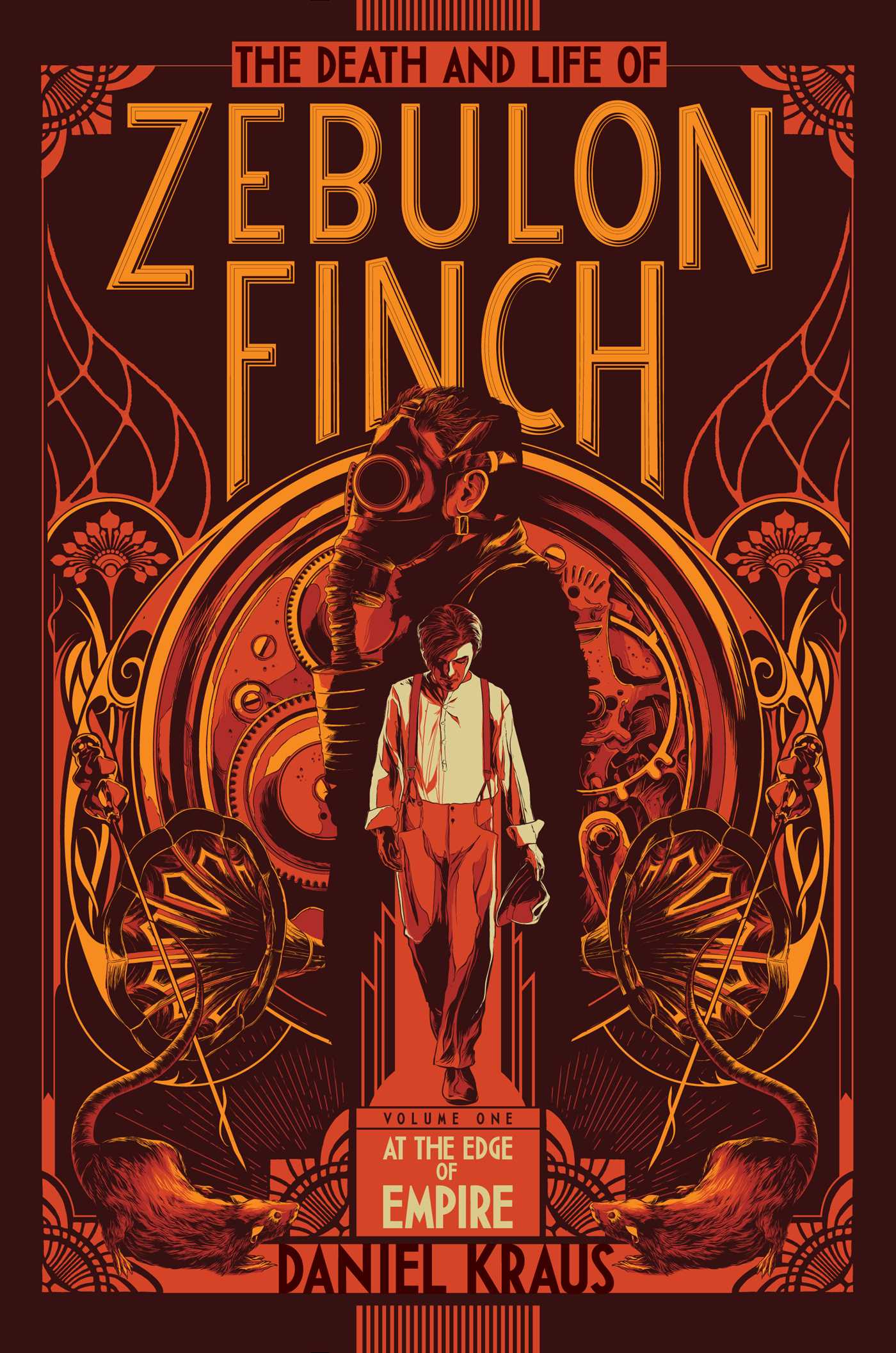 The Death and Life of Zebulon Finch, Volume One
By Daniel Kraus
Read by Kirby Heyborne

The Death and Life of Zebulon Finch, Volume One

At the Edge of Empire

The Death and Life of Zebulon Finch, Volume One

At the Edge of Empire