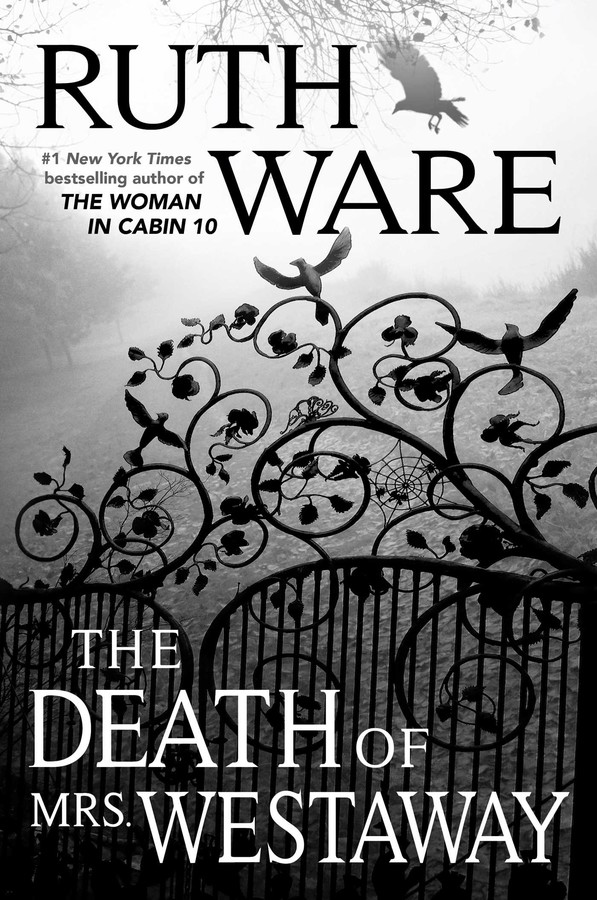 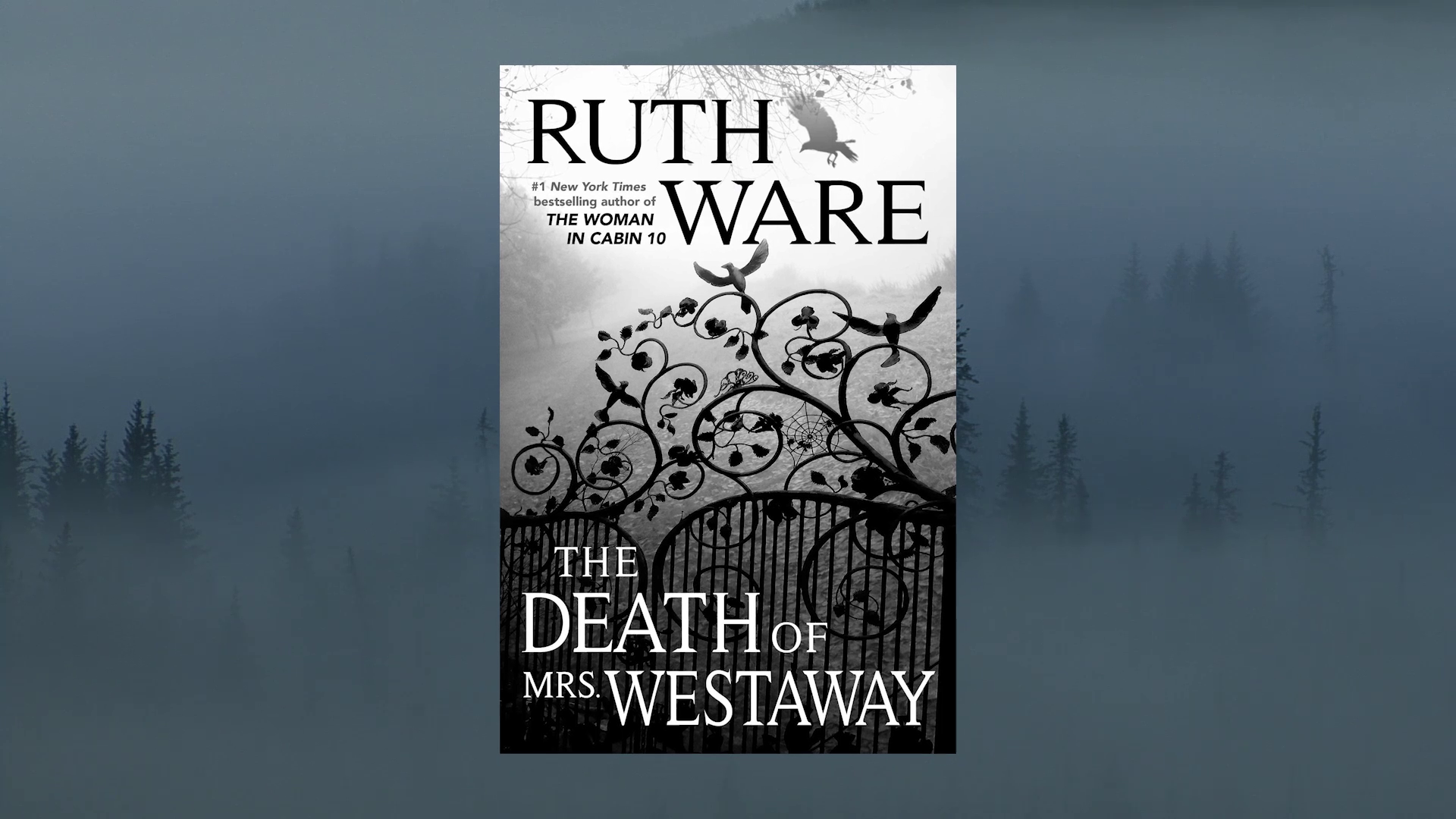 Did these Tarot Cards predict the Death of Mrs. Westaway?

Her Death Was In The Cards…

The Death of Mrs. Westaway

By Ruth Ware
LIST PRICE $13.99
PRICE MAY VARY BY RETAILER

The Death of Mrs. Westaway

By Ruth Ware
LIST PRICE $13.99
PRICE MAY VARY BY RETAILER