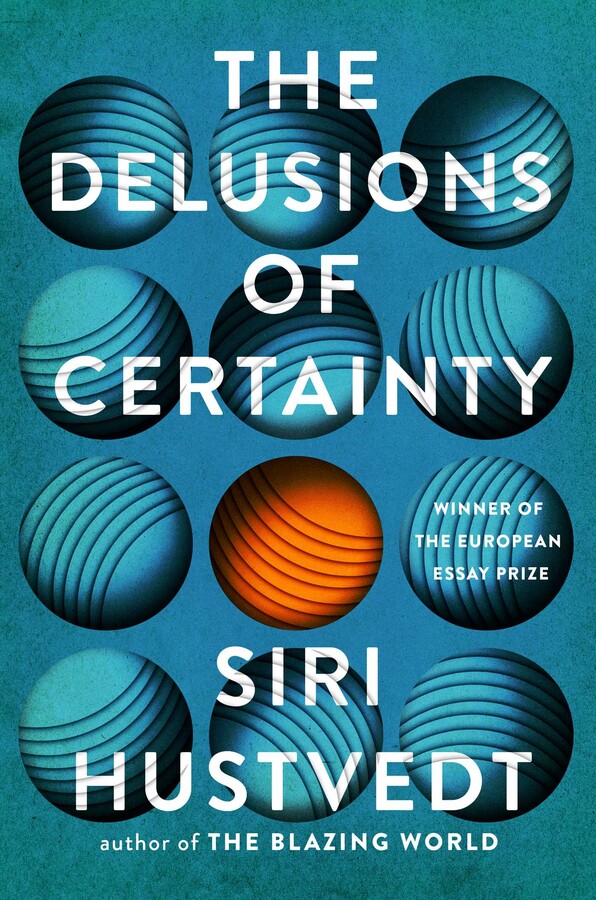 The Delusions of Certainty

The Delusions of Certainty