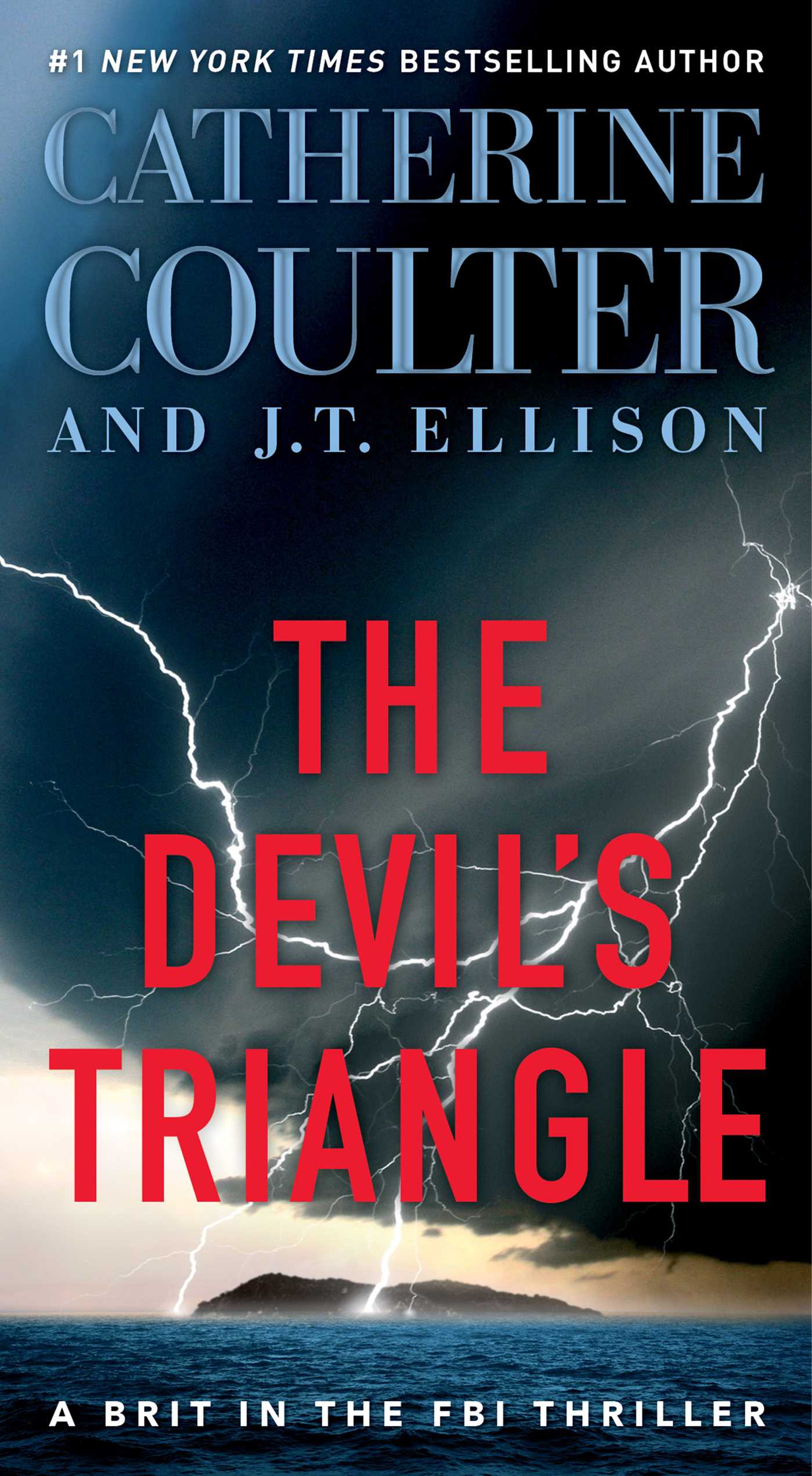 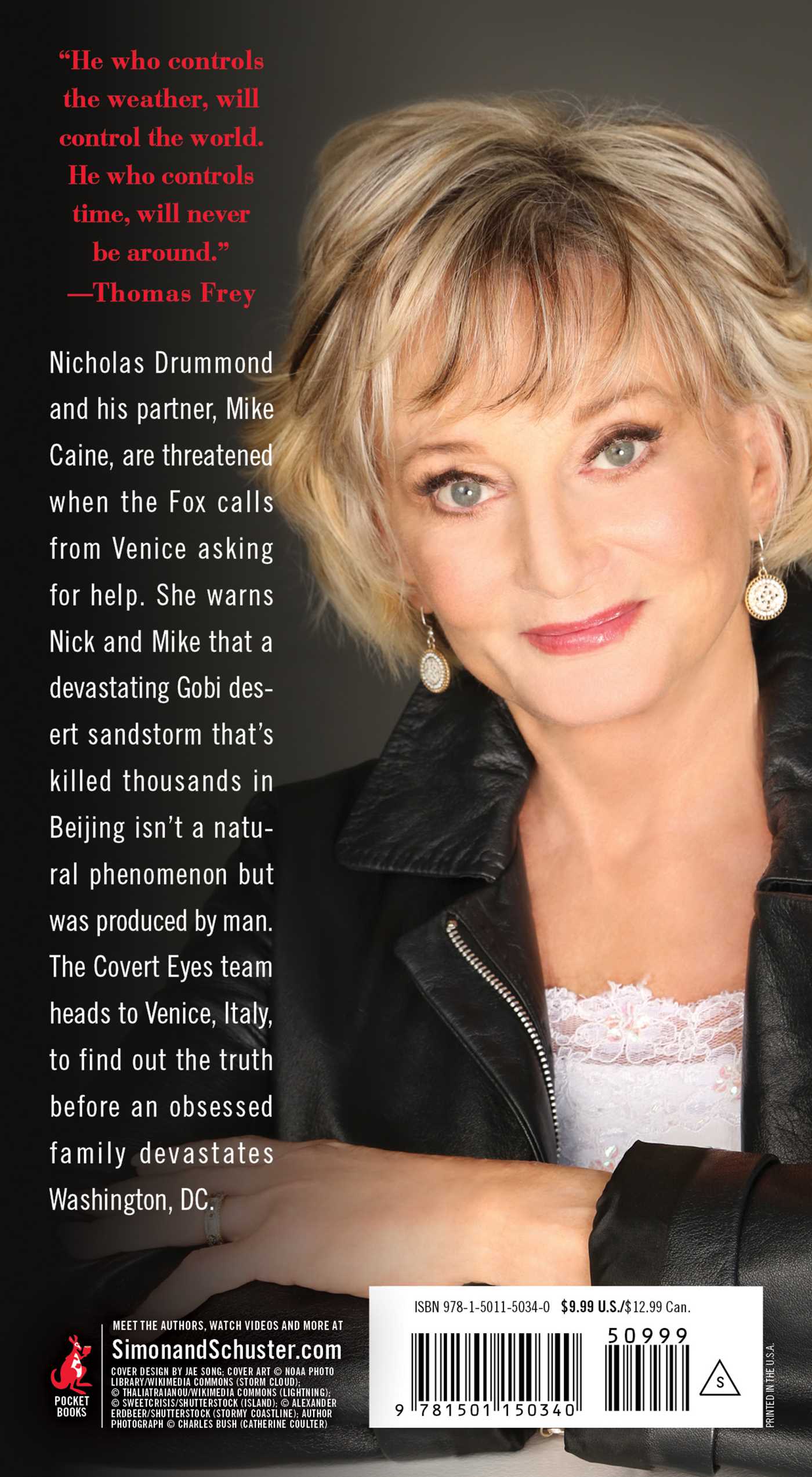 Cake or Pie? And Other Important Questions with Catherine Coul...

Lose yourself in THE DEVIL'S TRIANGLE

Book #4 of A Brit in the FBI
By Catherine Coulter and J.T. Ellison

Book #4 of A Brit in the FBI
By Catherine Coulter and J.T. Ellison

More books in this series: A Brit in the FBI