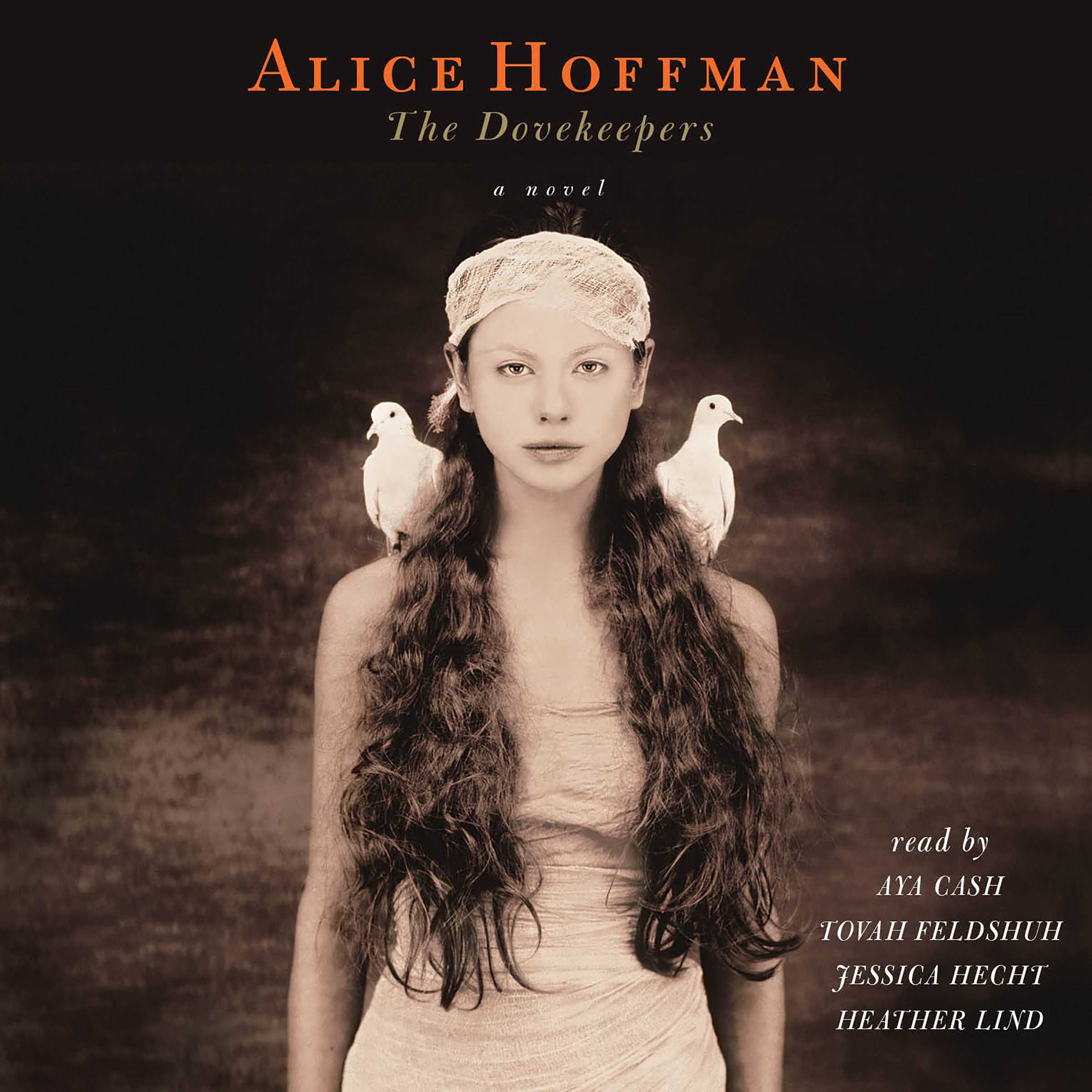 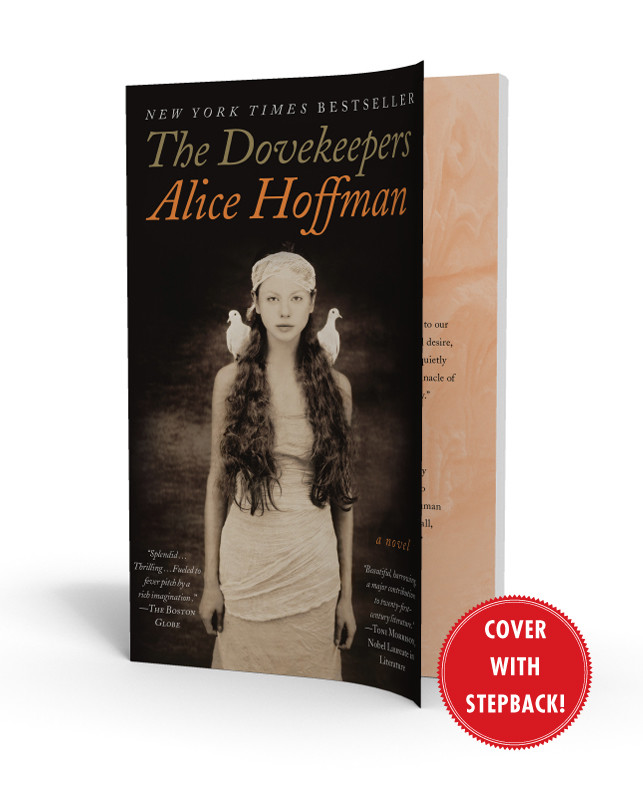 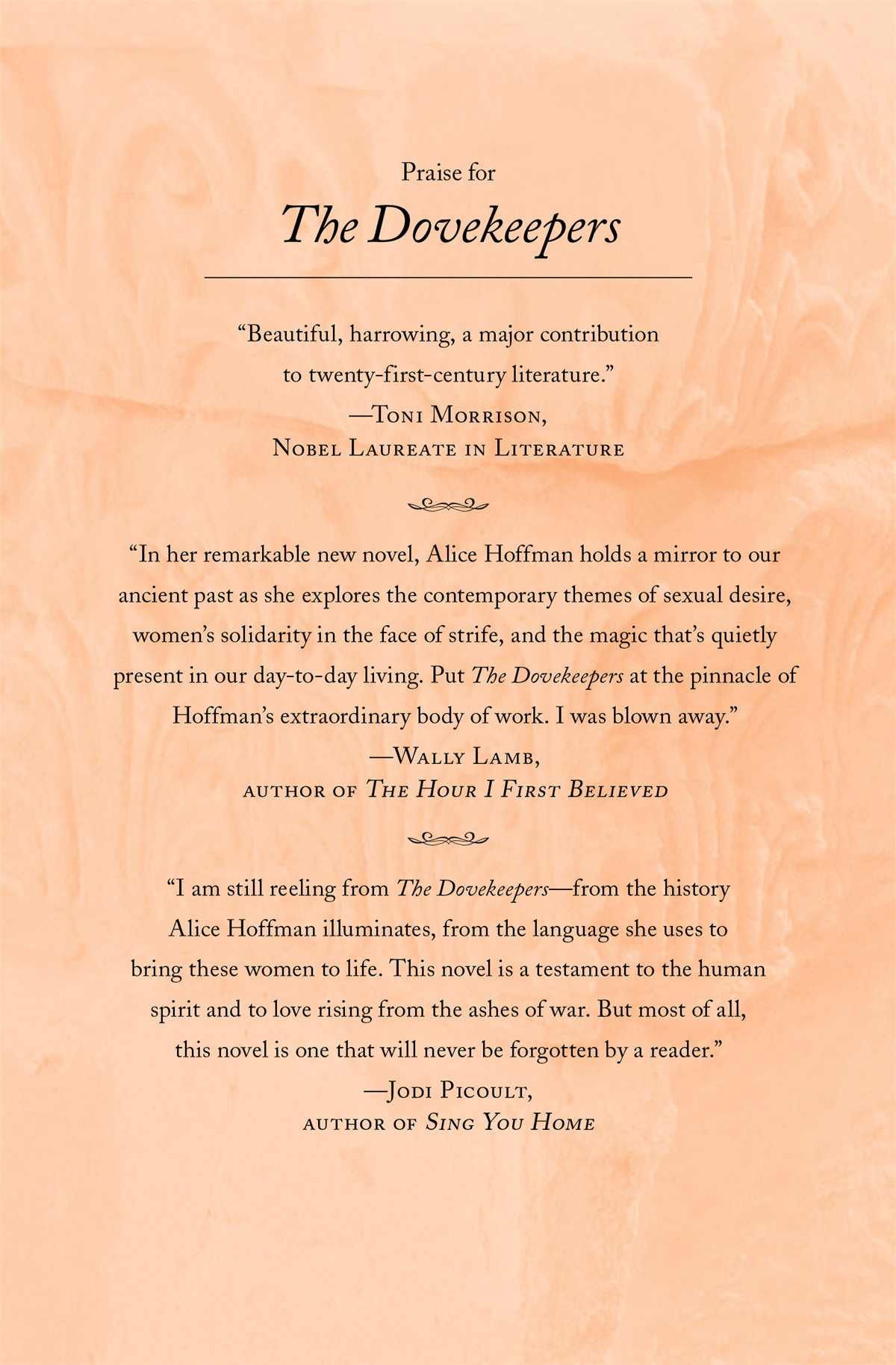 The Author of Practical Magic Discusses Her Latest Novel 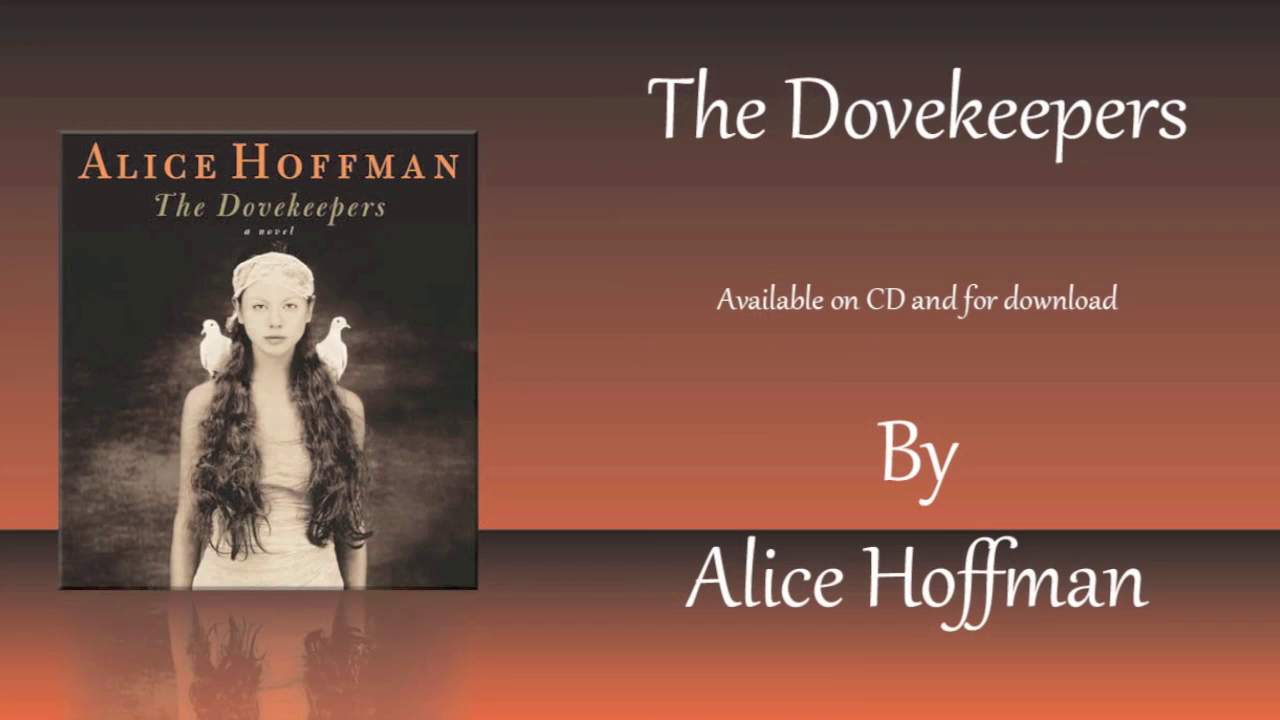 Alice Hoffman on THE DOVEKEEPERS audiobook
0:00 /