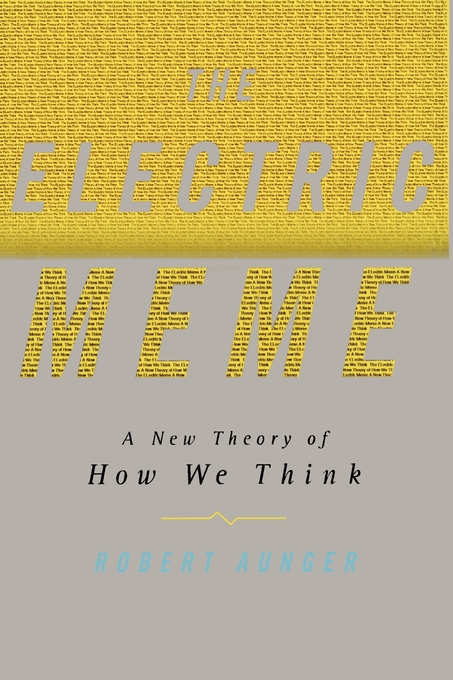 A New Theory of How We Think

A New Theory of How We Think