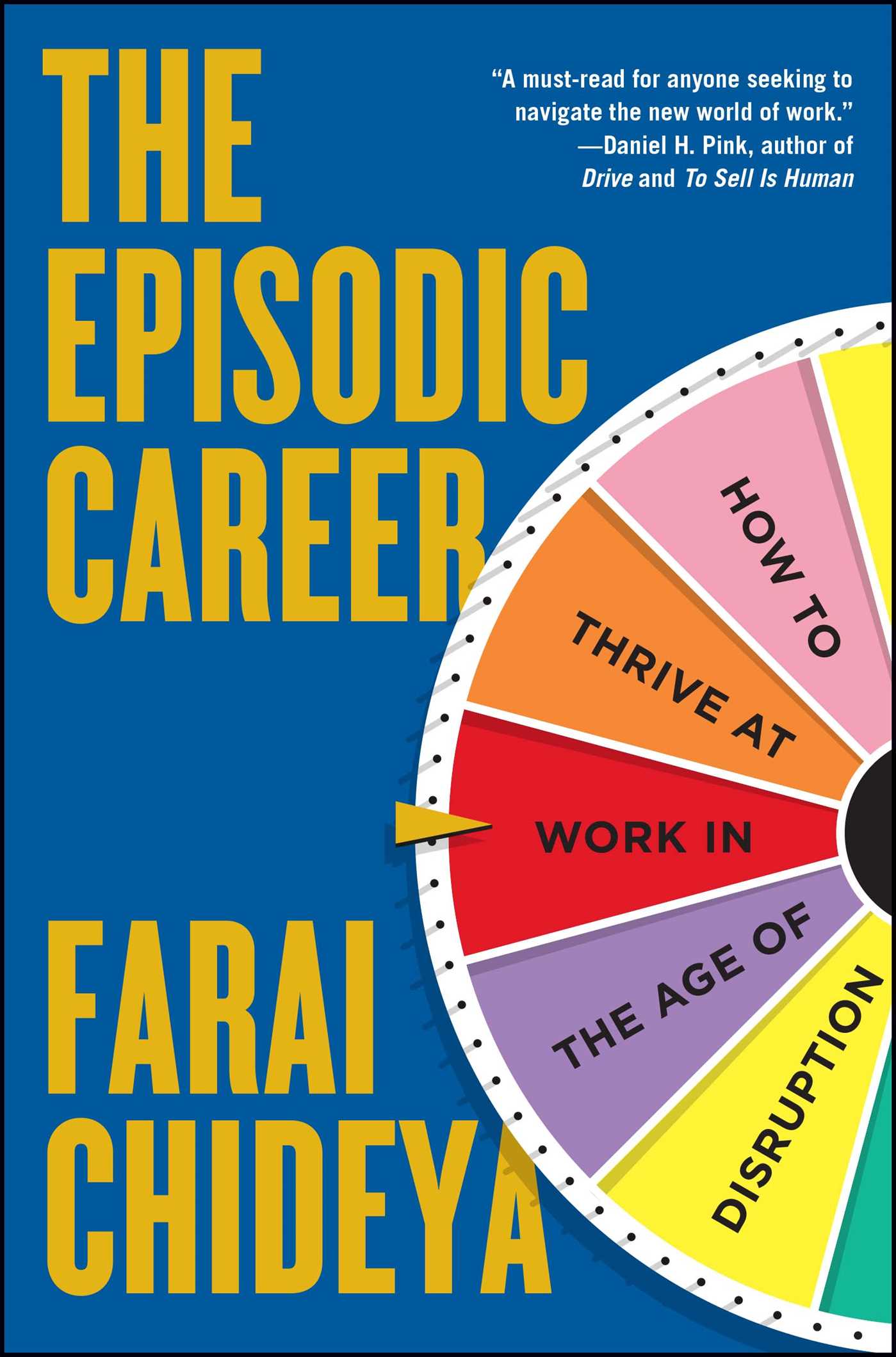 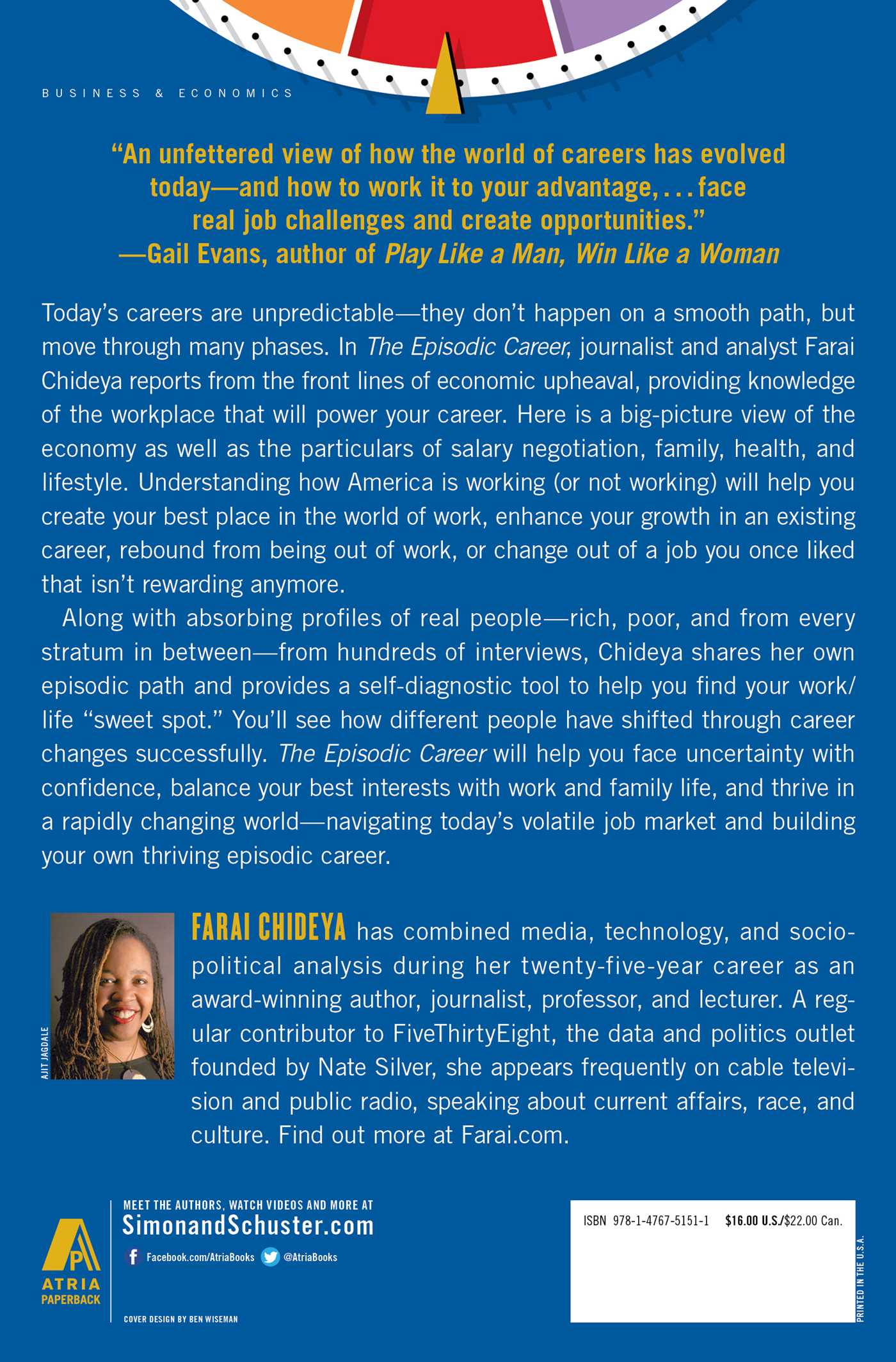 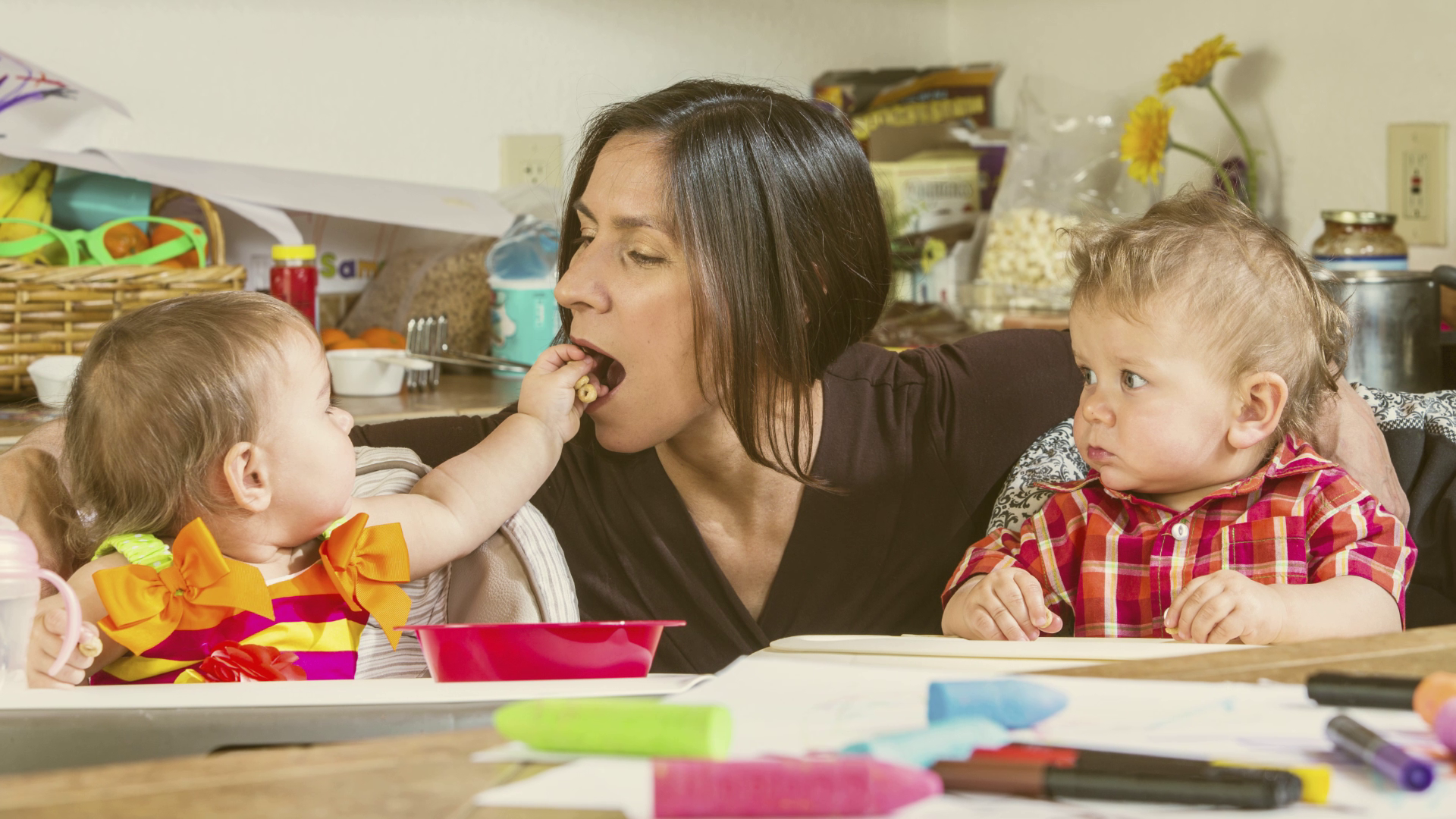 How to Thrive at Work in the Age of Disruption

How to Thrive at Work in the Age of Disruption