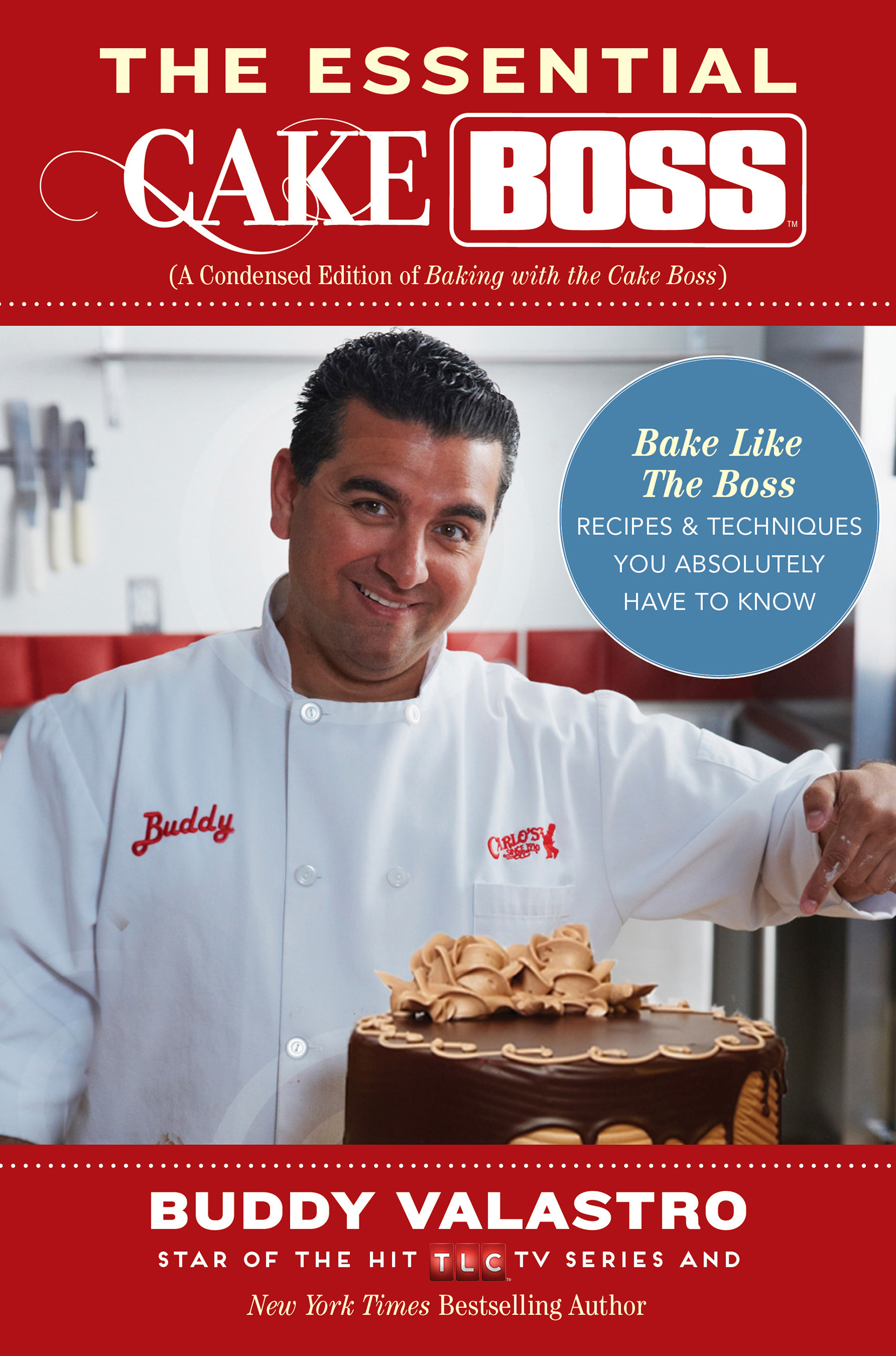 Bake Like The Boss--Recipes & Techniques You Absolutely Have to Know

Bake Like The Boss--Recipes & Techniques You Absolutely Have to Know