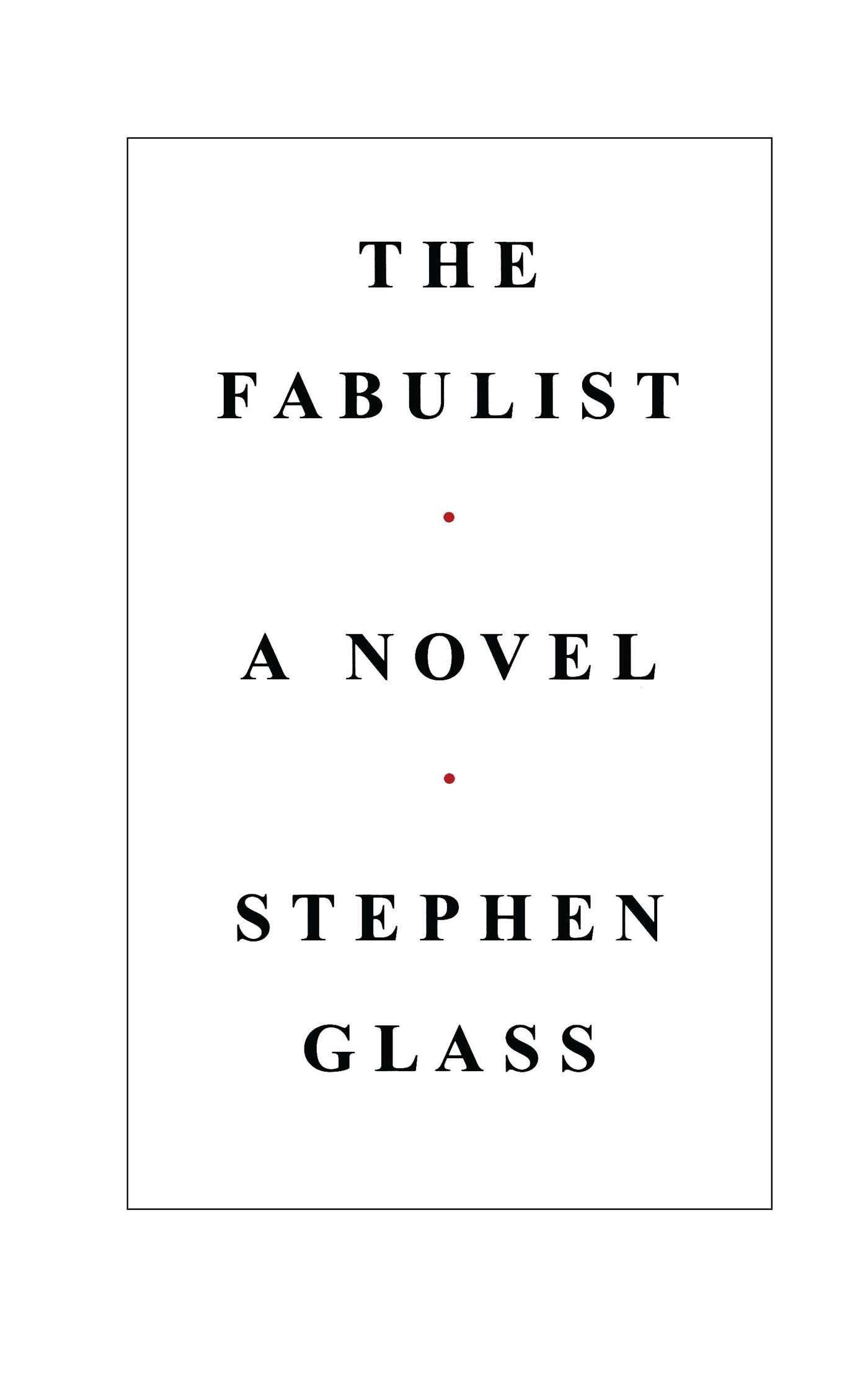 A NOVEL OF AN IGNOMINIOUS FALL, THE

RISE TO INFAMY, AND LIFE AFTER BOTH.

It is the summer of 1998, and Stephen Glass is a young magazine journalist whose work is gaining more and more acclaim -- until a rival magazine tells Glass's editor that it suspects one of his stories is fabricated. As his editor sorts out the truth, Glass is busy inventing it -- spinning rich and complex blends of fact and fiction, and exploiting the gray world in between.

But Glass is caught. His fabulism is uncovered and his career instantly unravels. Worse, his editor learns that it's not the first time. Soon, a long history of invention, passed off as journalism, emerges.

Glass suddenly becomes a household name -- an emblem of hubris and a flashpoint for Americans' distrust and dislike of the press. The media is consumed with the story: Once the young man who had been known for mastering the "takedown" article, Glass now becomes the one every journalist wants to take even further down. Once the hunter, Glass becomes the hunted -- the story of the year.

Glass responds to this agonizing public scrutiny with a self-imposed exile, first near Chicago with his family and then in the anonymous suburbs of Washington, D.C. There, he begins a long personal struggle with his misdeeds, working out his own answers to the questions of why he fabricated, how he can learn to stop lying, and whether, at age twenty-five, he has destroyed his life irrevocably.

Glass encounters a world far stranger than his own fabrications -- one populated by eccentric coworkers, ailing animals, angry masseuses, sexy librarians, competitive bingo players, synchronized swimmers, a soulful stripper, and a mysterious guardian angel who dresses only in purple. Meanwhile, Glass is chased by marauding journalists whose desperation and ruthlessness manage to match even his own.

As he dodges his pursuers, Glass grasps at straws only to find that, wondrously, they sometimes hold. Despite himself, he rediscovers the Judaism he'd left far behind in Hebrew school, and falls helplessly in love with a young woman who turns out to have her own shameful past.

In the end, The Fabulist is as much about family, friendship, religion, and love -- about getting through somehow, even when it seems impossible -- as it is about reality and fantasy. At once hilarious and harrowing, The Fabulist is one of the year's most provocative novels. 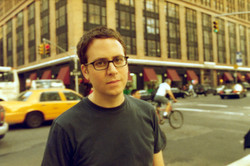 Stephen Glass is a former journalist and paralegal. He is the author of two novels, including The Fabulist.