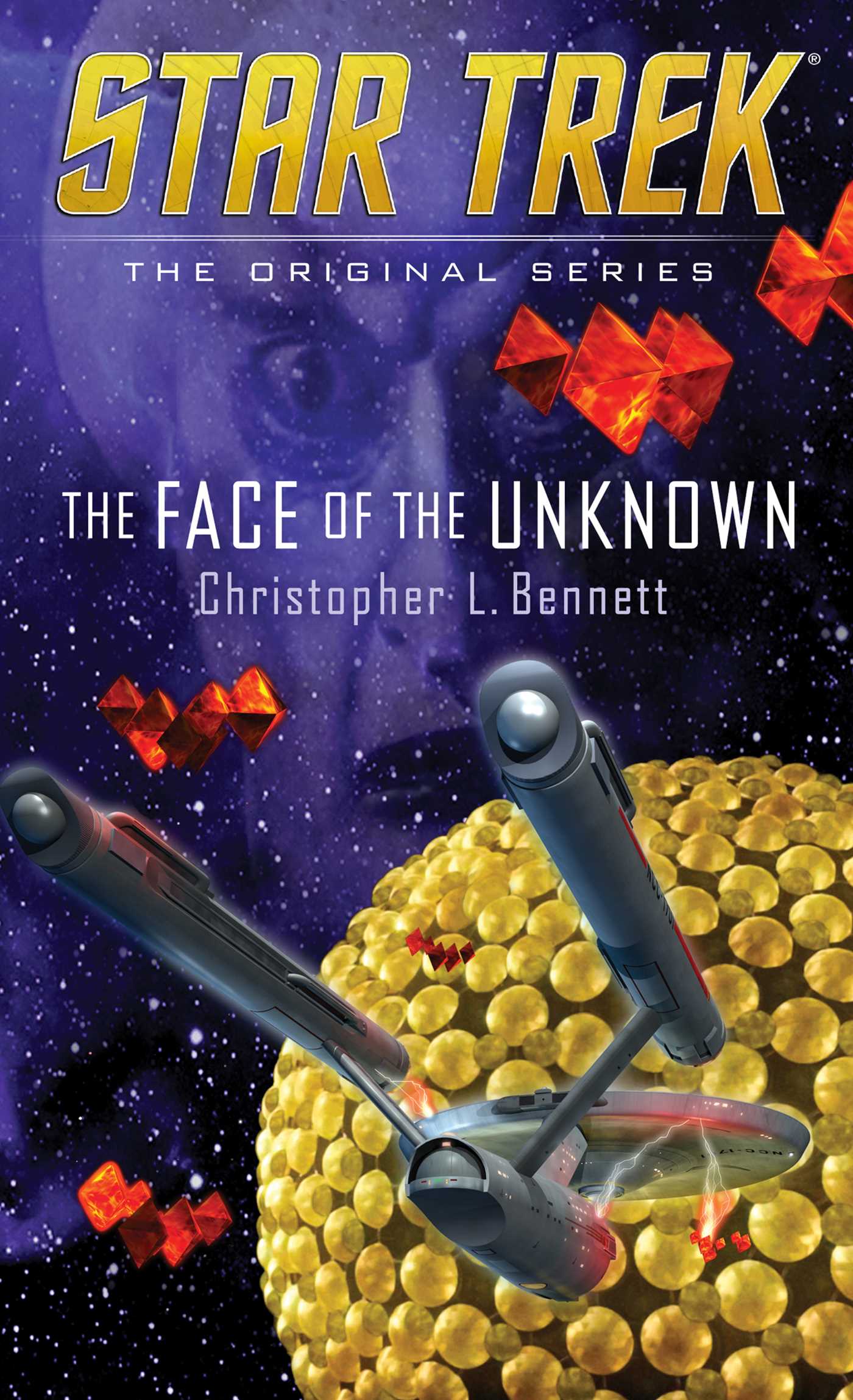 The Face of the Unknown
By Christopher L. Bennett
Read by Robert Petkoff

The Face of the Unknown

The Face of the Unknown