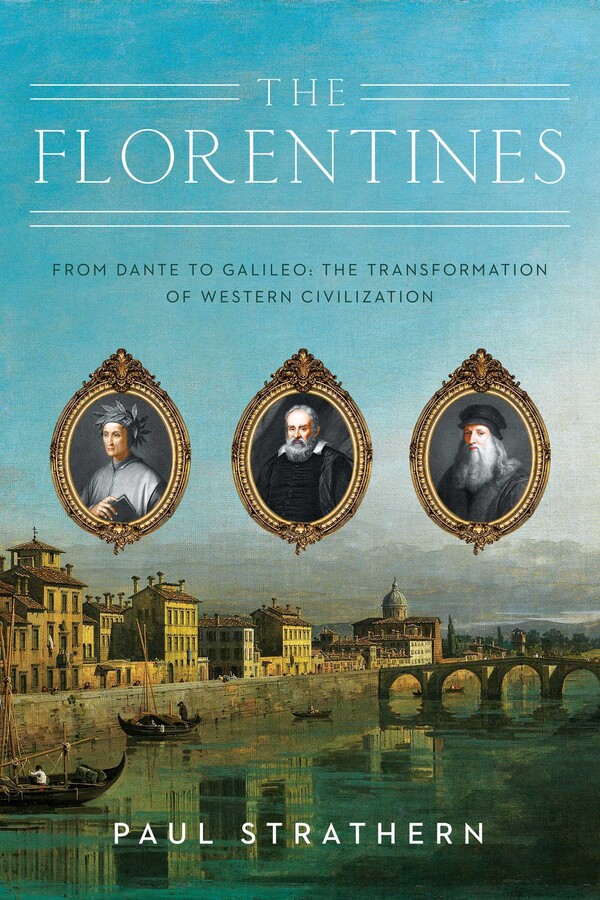 From Dante to Galileo: The Transformation of Western Civilization

From Dante to Galileo: The Transformation of Western Civilization