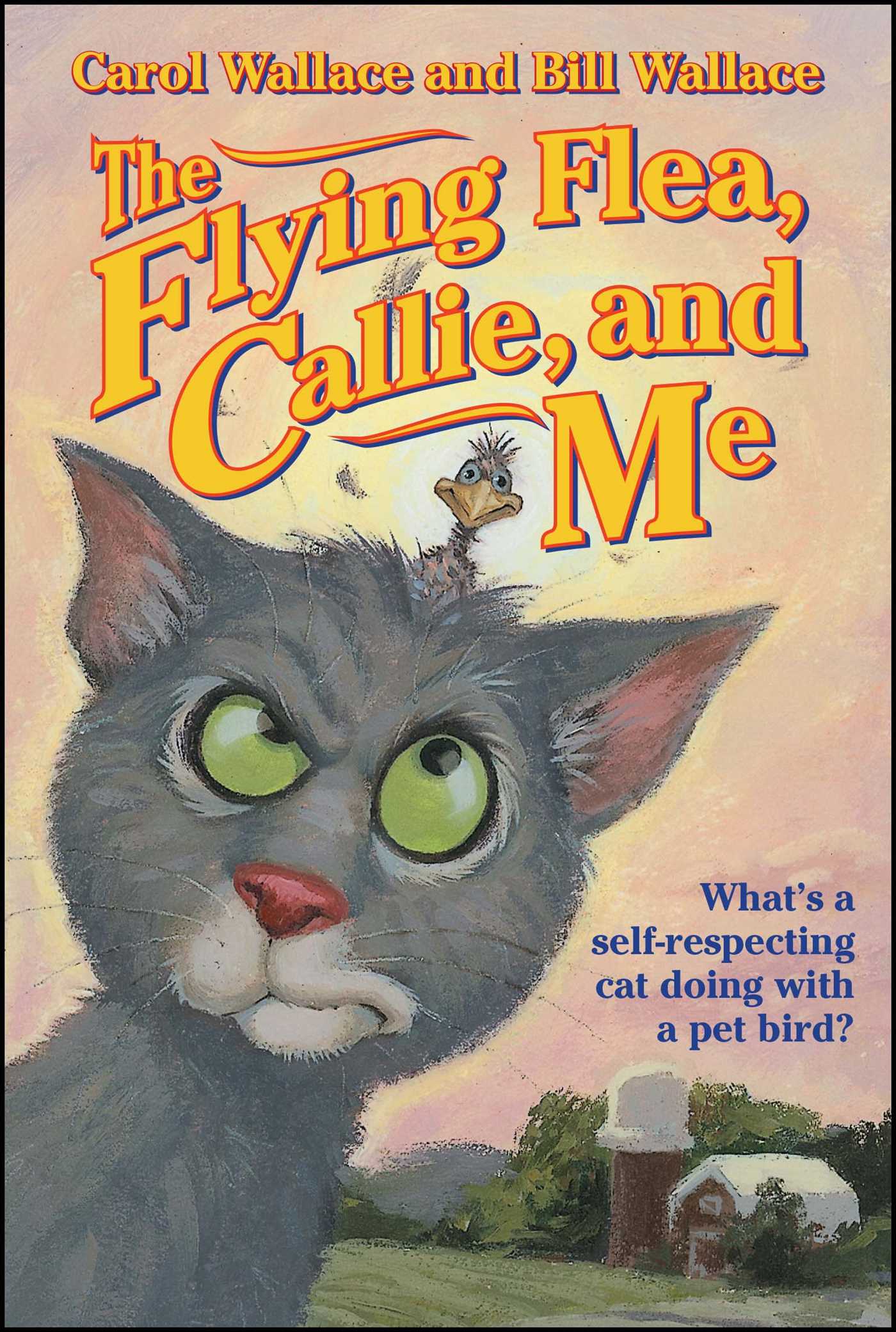 The Flying Flea, Callie, and Me

The Flying Flea, Callie, and Me