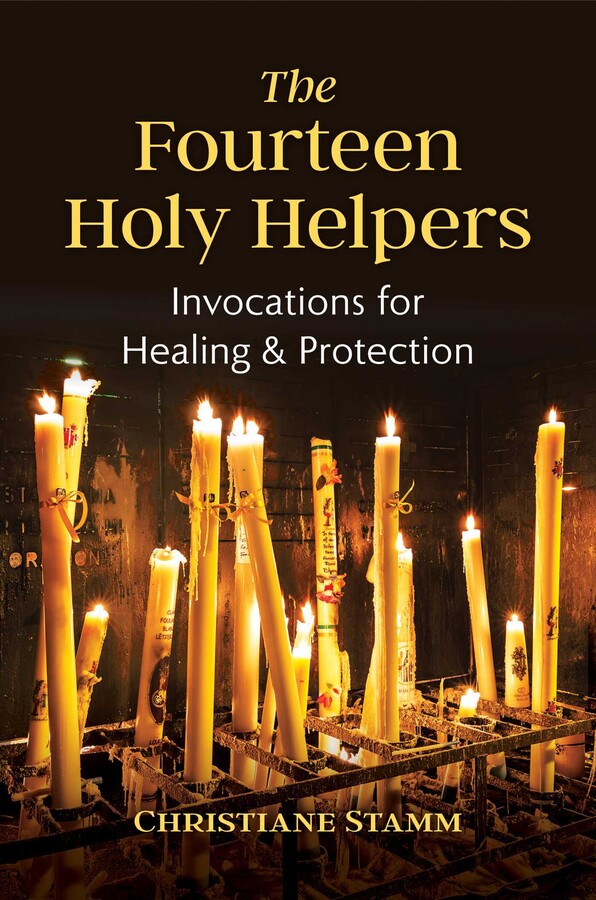 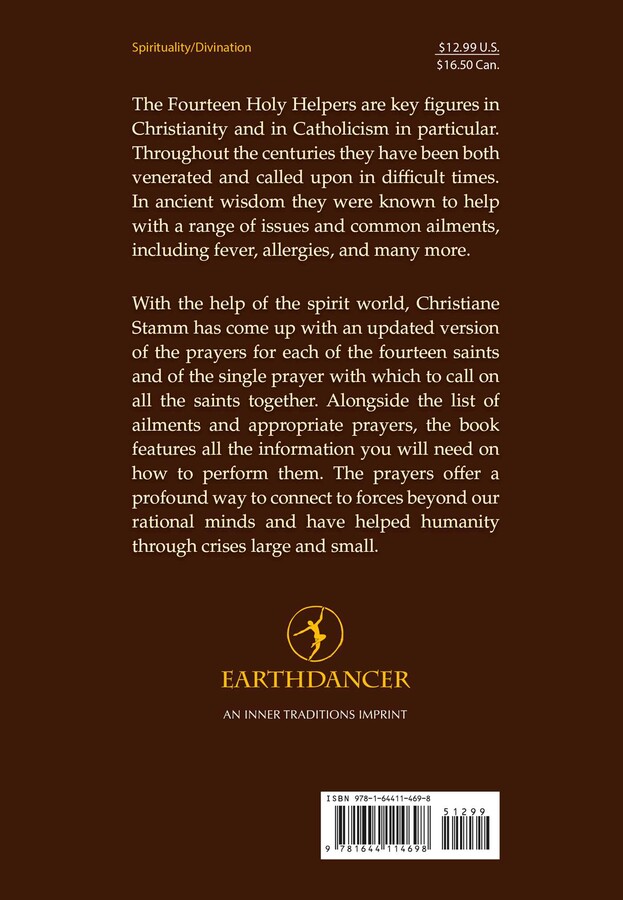 Invocations for Healing and Protection

Invocations for Healing and Protection