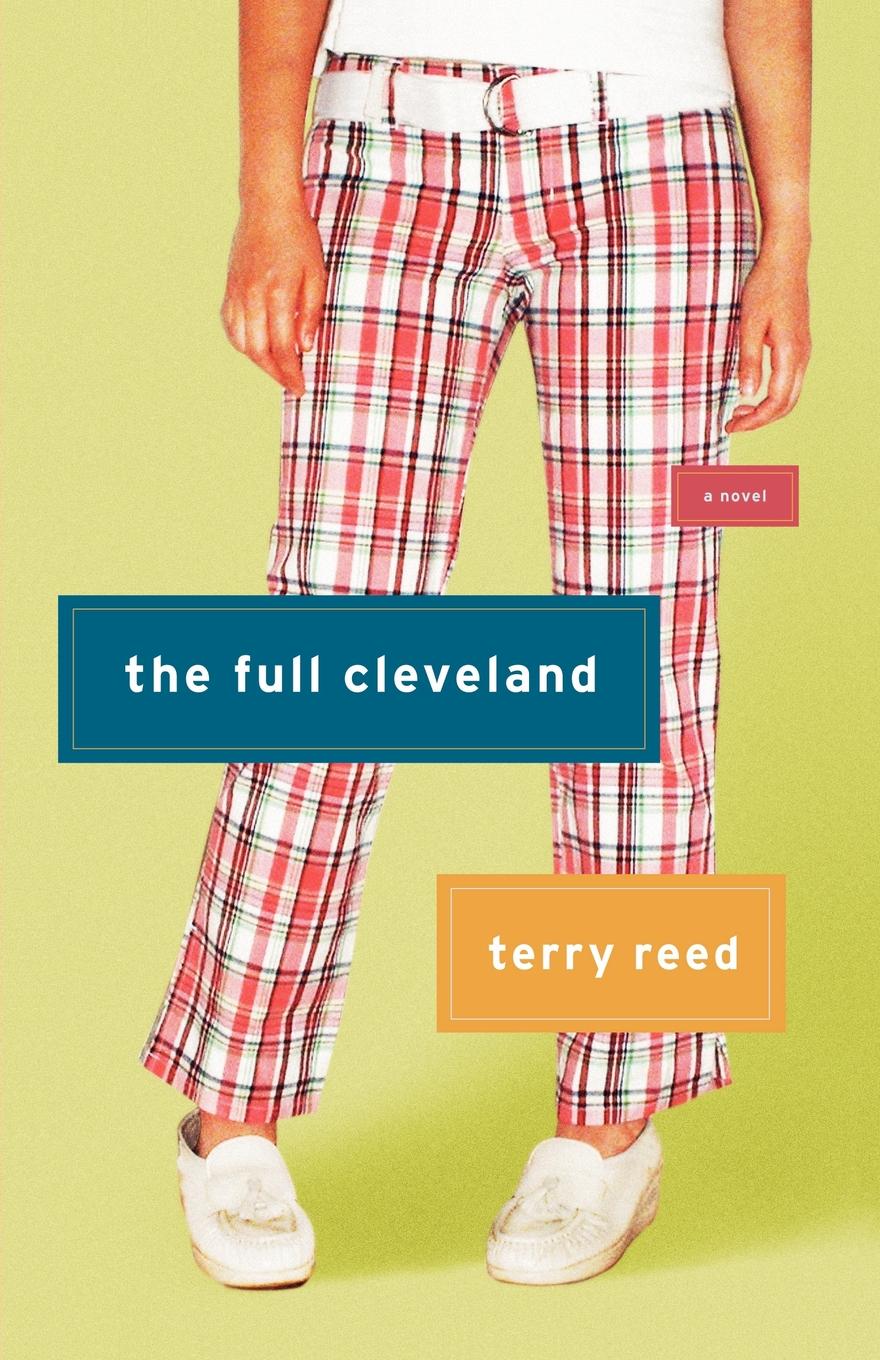 "When we were rich, we had no real use for the Easter Bunny." With trademark elegance and wit, Boyce Parkman, the young narrator of Terry Reed's smart, sexy novel, The Full Cleveland, begins the story that follows a privileged Shaker Heights family's dramatic reversal of fortune -- and an American girl's unforgettable coming-of-age.

Bright, athletic, charming, the five Parkman children appear to be living the American dream in a beautiful house in a beautiful neighborhood. But as Boyce is transformed from a precocious ten-year-old into a passionate, idealistic young woman, she comes to see the dream as an illusion. Part of the problem is her parents. Dad, the Protestant, seems intent on nurturing his children with the noble ideals of an obsolete generation. He wants them to see great works of art and to witness the realities of life on the other side of the tracks, in the slums of inner-city Cleveland. Mother, the Catholic, is hell-bent on having her kids achieve something in life, and her method is to make them pray for it. Add the confusing influences of teenage life in a charmed world -- the gorgeous girls, the beautiful boys, the sudden friend: school genius, scholarship student, and bus driver's daughter.

Finally Boyce has to find her own philosophical path through the turmoil of her adolescence and the unraveling of her family's fortunes. Her first real love, her first defiant act, her first glimpse of a universe outside her own all mark her as she navigates her way through comic detours and unexpected turns of fate.

Here is an original voice that dazzles and delights, a heroine both fierce- hearted and funny, who sets out to find the true meaning of success. In the end, the fortune lost is seamlessly linked with childhood's passing, becoming a deft metaphor for the journey of everyman, and every girl. The Full Cleveland takes its place on the short shelf of great coming-of-age fiction. 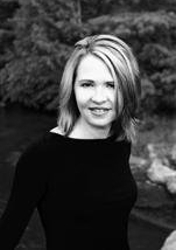 Terry Reed wrote the original screenplay for the independent film Cherry, released in 2000. A graduate of the Columbia University MFA Writing Program, she lives in New York City.

"The Full Cleveland is a sharp, wry, sometimes insane portrait of a supersized Catholic clan living in the suburbs circa 1970. The writing is eagle-eyed, both indicting and forgiving, the characters rich and resonant. Terry Reed is a fresh and vivid voice on the American scene." -- Richard Price, author of Samaritan and Clockers

"A keenly observed, passionate tale....Terry Reed sees the wonder, the pain, the fragile pleasures and bittersweet humor of growing up. This is a remarkable debut." -- Michael Grant Jaffe, author of Whirlwind and Dance Real Slow

"Miss Reed has ascended in a rare flight of fancy and written an American family that works. It is a lyrical and sweet-natured and properly eccentric novel that delivers on all of its promises." -- Richard Ford, author of A Multitude of Sins and winner of the Pulitzer Prize for fiction