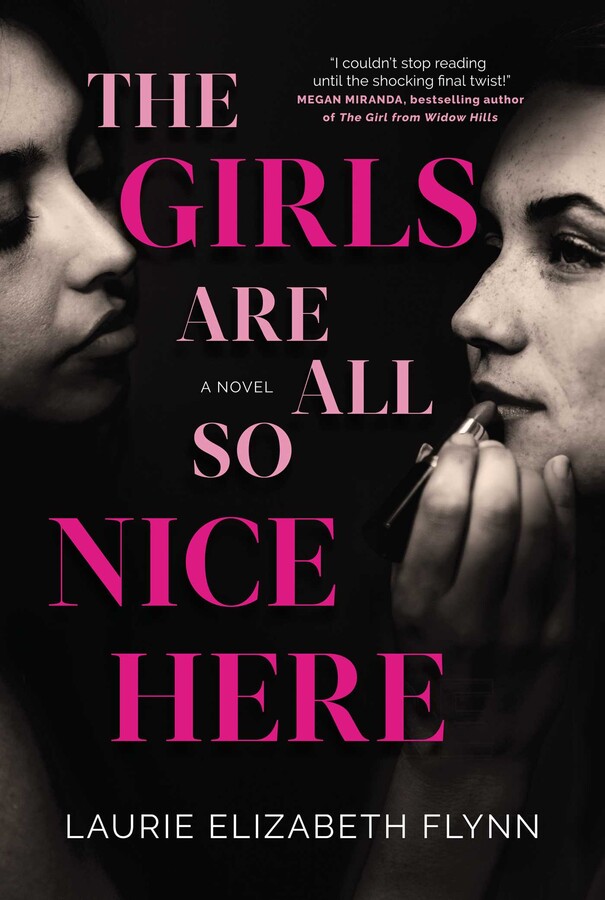 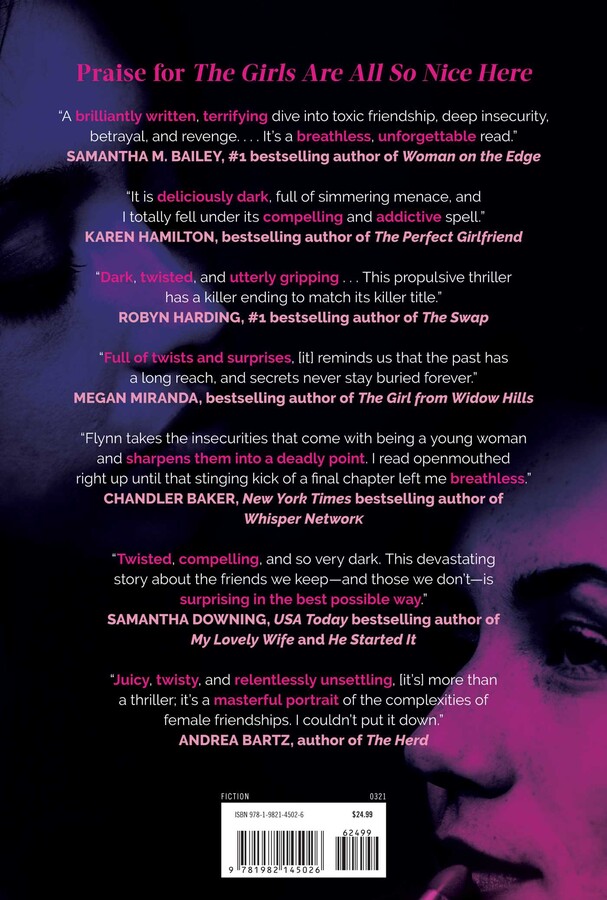 The Girls Are All So Nice Here

The Girls Are All So Nice Here

You may also like: 8 Books to Read After You've Binged Ginny & Georgia on Netflix!