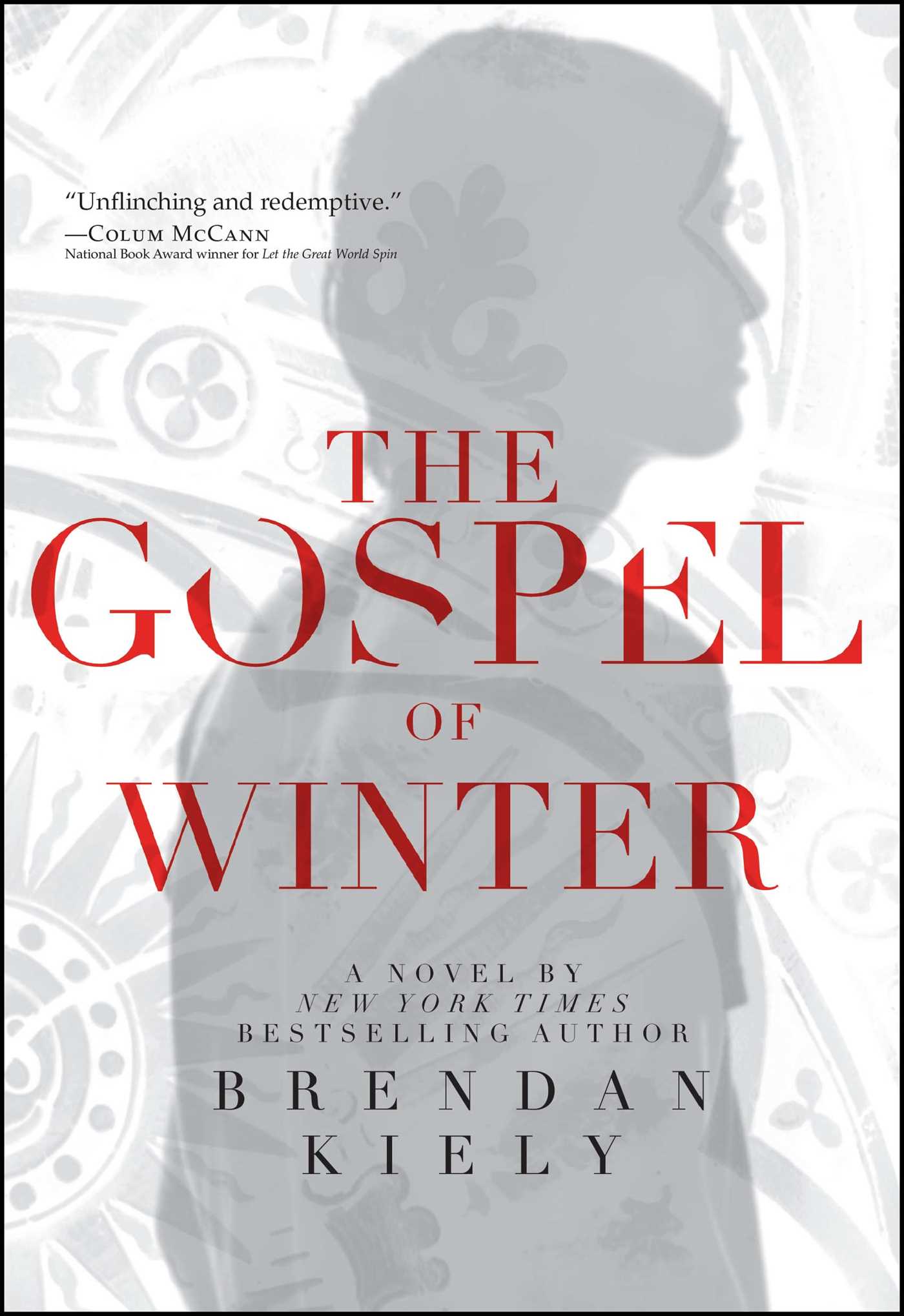 The Gospel of Winter

The Gospel of Winter