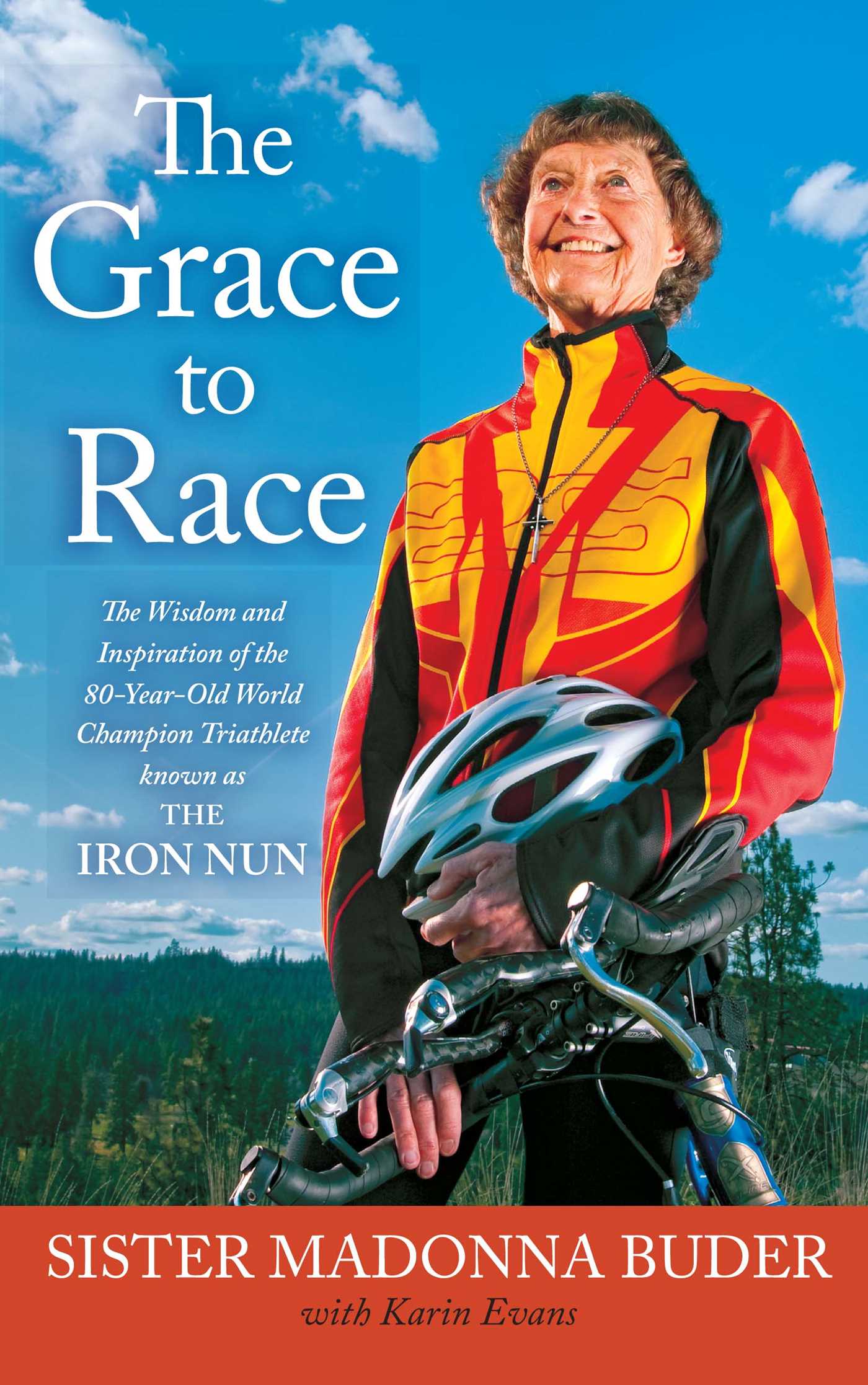 The Grace to Race

SISTER MADONNA BUDER is 80 years old, has run more than 340 triathlons, and doesn’t know what all the fuss is about. In The Grace to Race, she shares the no-nonsense spirit and deep faith that inspired her extraordinary journey from a prominent St. Louis family to a Catholic Convent and finally to championship finish lines all over the world.

As a beautiful young woman, she became an elegant equestrian and accomplished amateur actress. But as she describes in this intimate memoir, she had a secret plan as early as 14: she wanted to devote her life to God. After being courted by the most eligible bachelors in her hometown, she chose a different path and became a Sister of the Good Shepherd.

She lived a mostly cloistered life as a Nun until her late forties, when a Priest suggested she take a run on the beach. She dug up a pair of shorts in a pile of donated clothes, found a pair of second-hand tennis shoes, and had a second epiphany. This time, she discovered the spiritual joy of pushing her body to the limit and of seeing God’s natural world in all its splendor.

More than thirty years later, she is known as the Iron Nun for all the triathlons she has won. Just five years ago, the age 75–79 category was created for her at the Hawaiian Ironman in Kona, where she completed a 2.4-mile swim, a 112-mile bike ride, and a full 26.2-mile marathon in record time. Now she has set her sights on a new goal: inaugurating another new Ironman age group, 80–84, in 2010.

Sister Madonna holds dozens of records, has broken dozens of bones, and tells of dozens of miracles and angels that propelled her to a far-flung race. "It is my faith that has carried me through life’s ups and downs," she writes. "Whenever injured, I wait for the Lord to pick me up again and set me on my feet, confidently reminding Him, ‘God, you know, my intent is to keep running toward you.’"

The Grace to Race is the courageous story of a woman who broke with convention, followed her heart, and found her higher mission. 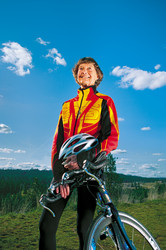 SISTER MADONNA BUDER, also known as "the Iron Nun,"  "the Flying Nun," and "the Mother Superior of Triathlon," is a Roman Catholic nun. She began running in 1978 at age 48. As of 2009, has completed 38 marathons and 325 triathlons. An inspiration to athletes and non-athletes, the religious and the secular, she has appeared in such publications as Runner’s World, U.S. News & World Report, Sports Illustrated, AARP Bulletin, USA Today, the Seattle Times, the Denver Post, Competitor Magazine, Triathlete Magazine, Ironman Magazine, More Magazine, and numerous others  She lives in Washington Sate.

KARIN EVANS has been a writer and editor at many major national publications, including Newsweek, Outside, and Health. Her writing has also appeared in such places as More Magazine, the Los Angeles Times and the New York Times. Her book, The Lost Daughters of China (Tarcher, Penguin/Putnam, 2000) was a national bestseller. With Amy Tan, she co-authored the text for Mei-Mei: Portraits from a Chinese Orphanage (Photographs by Richard Bowen, Chronicle Books, 2005).

The Grace to Race