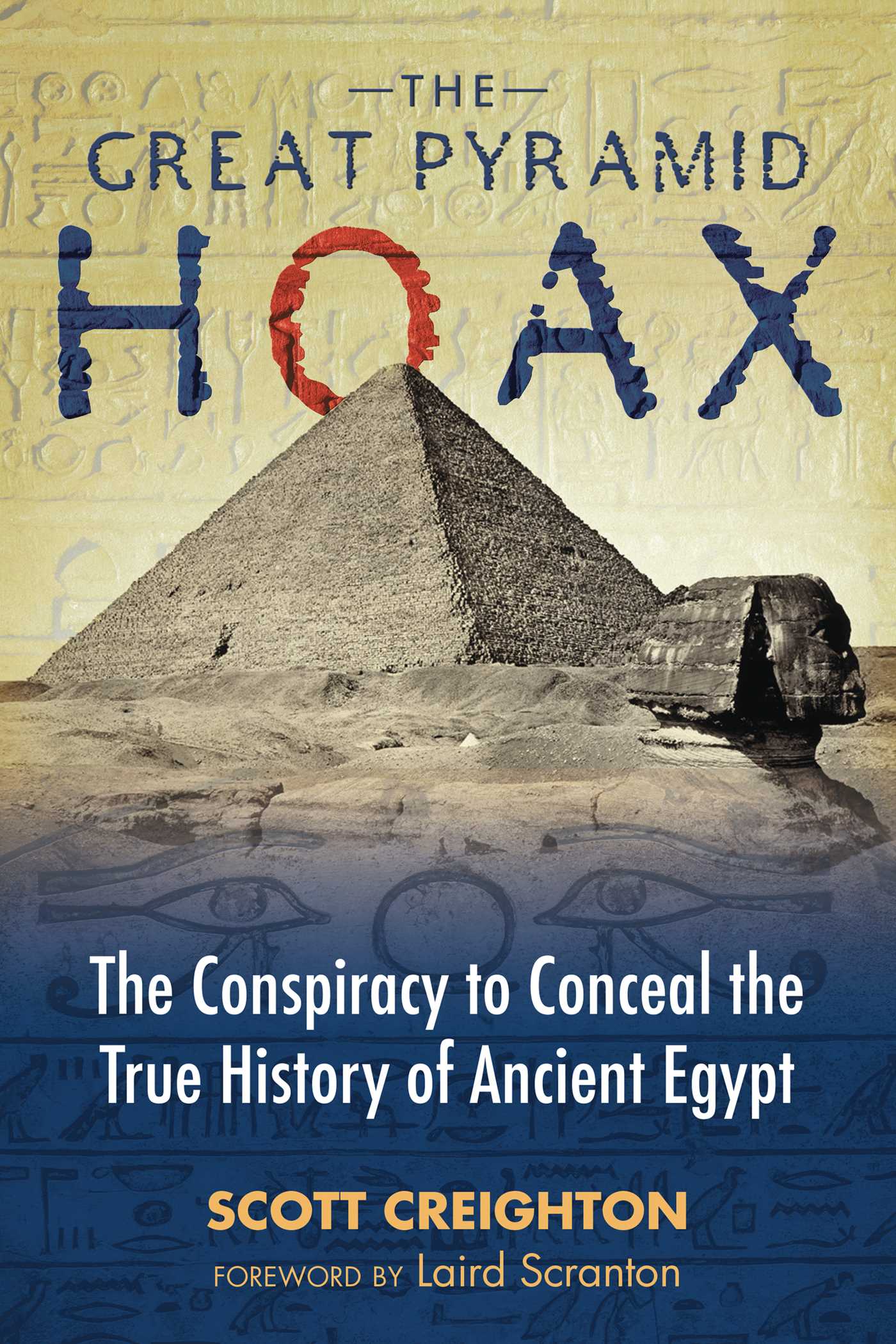 The Conspiracy to Conceal the True History of Ancient Egypt

The Conspiracy to Conceal the True History of Ancient Egypt