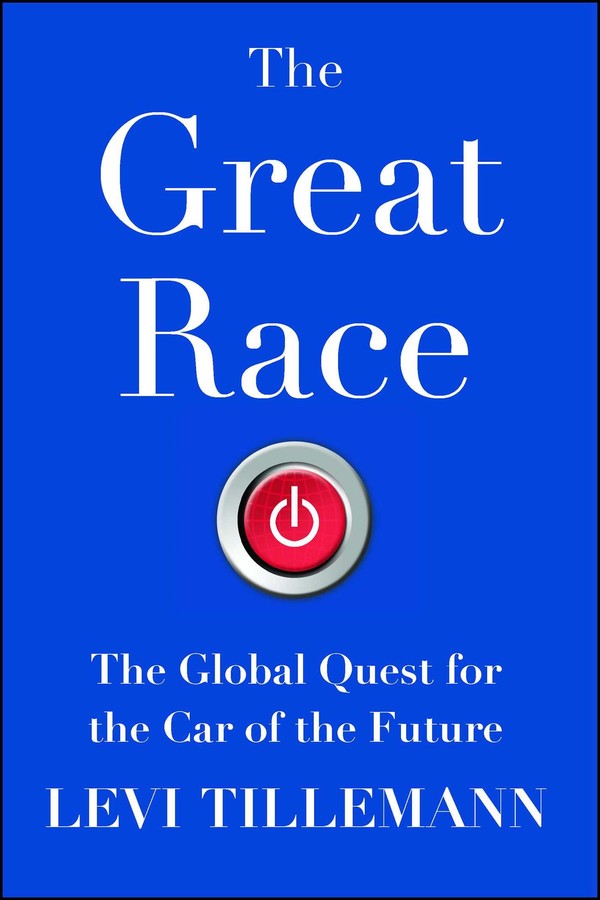 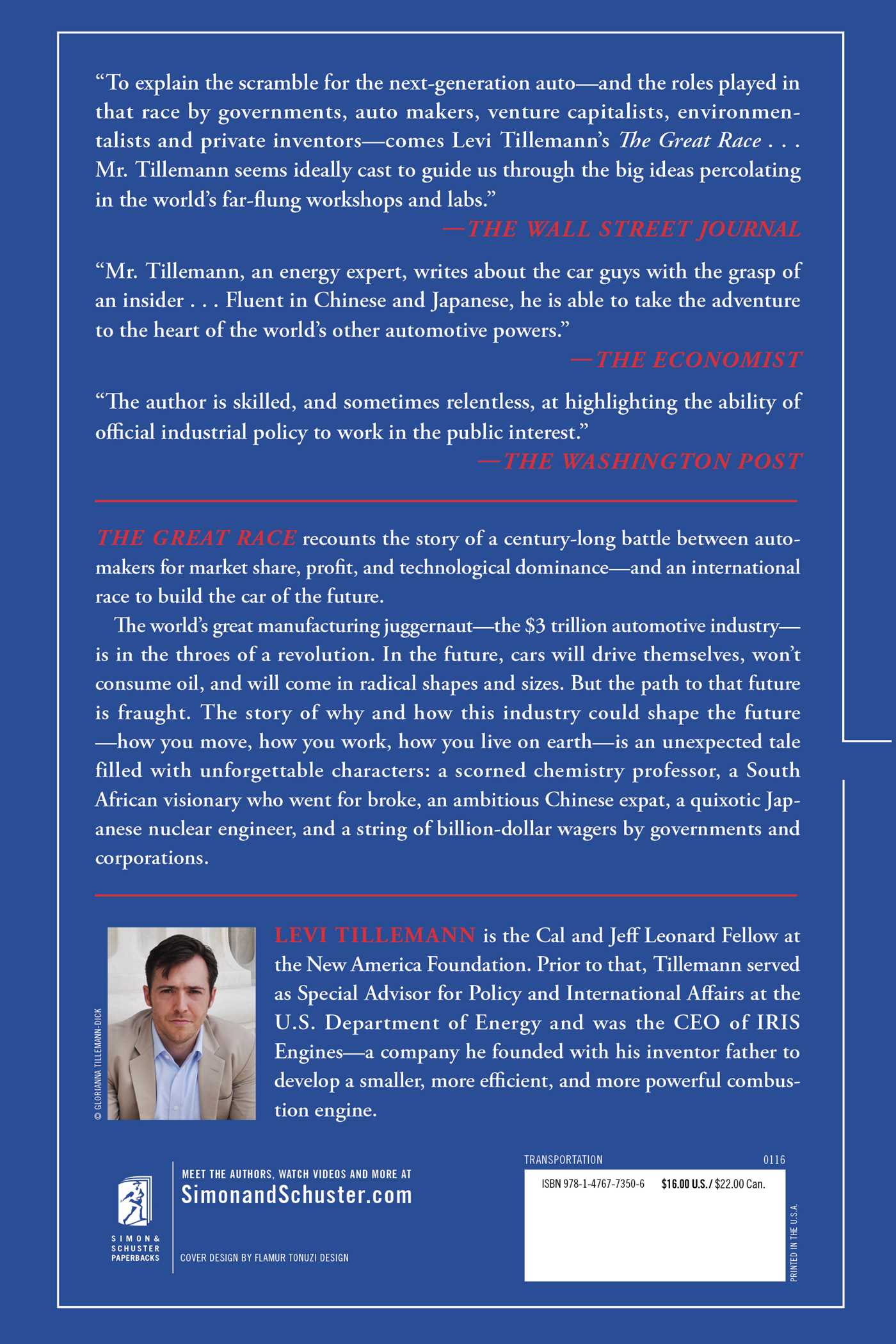 The Global Quest for the Car of the Future

The Global Quest for the Car of the Future