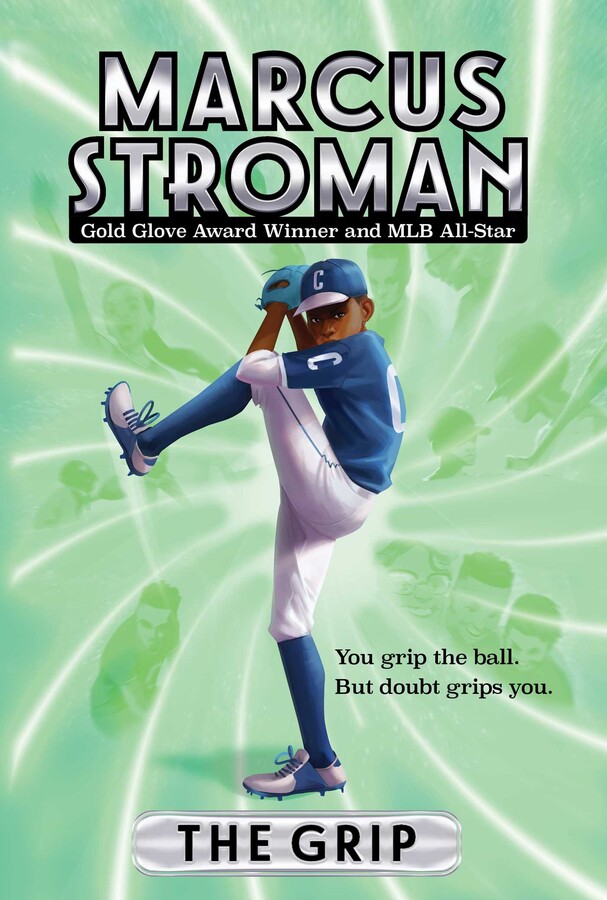 The Grip
By Marcus Stroman
Read by Jaime Lincoln Smith