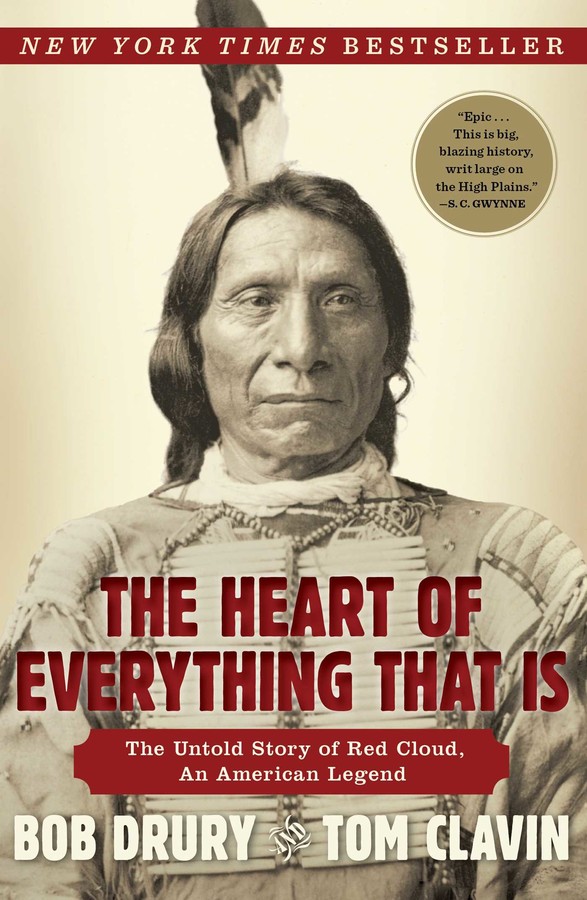 Bob Drury: What Are You Reading? 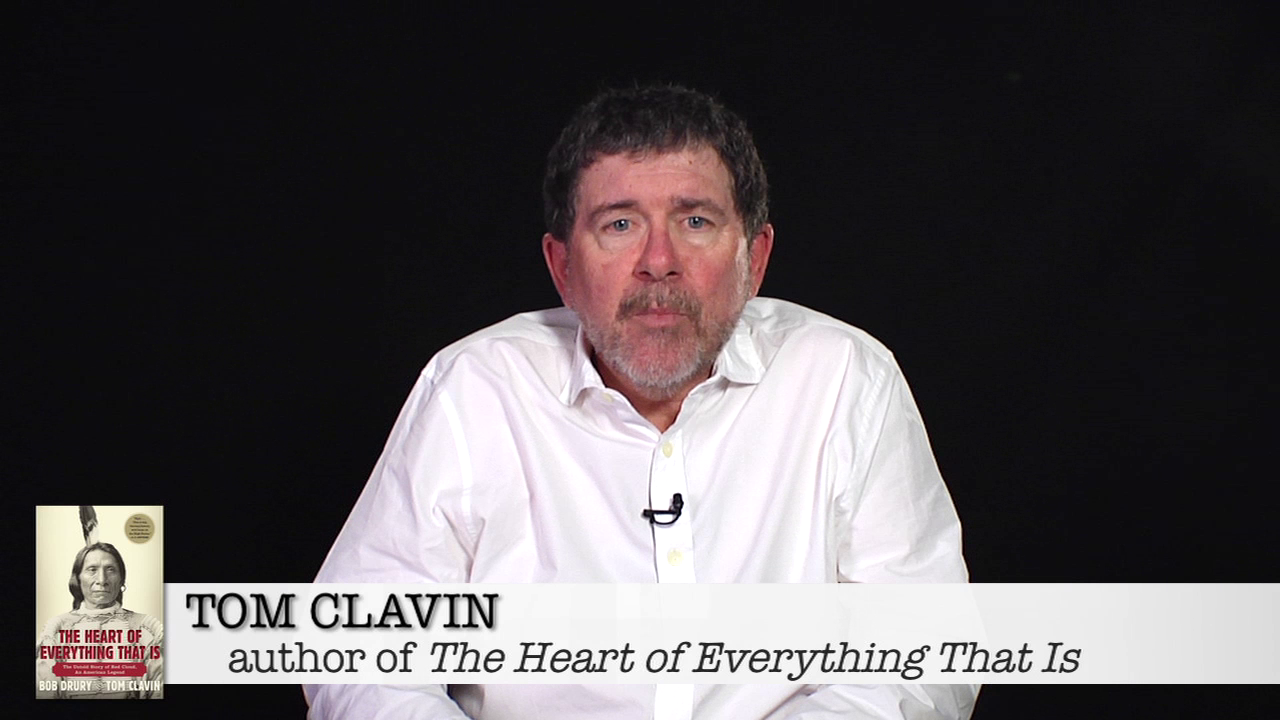 Tom Clavin: What Are You Reading? 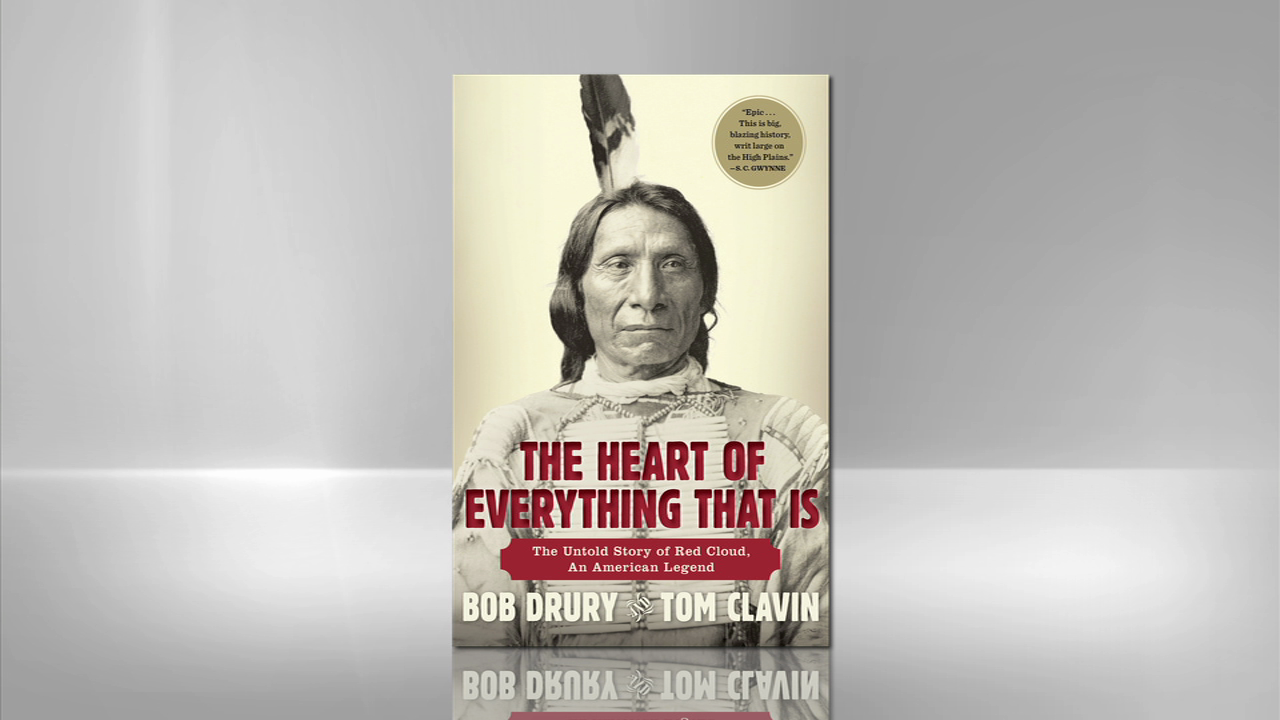 Bob Drury & Tom Clavin on THE HEART OF EVERYTHING THAT IS 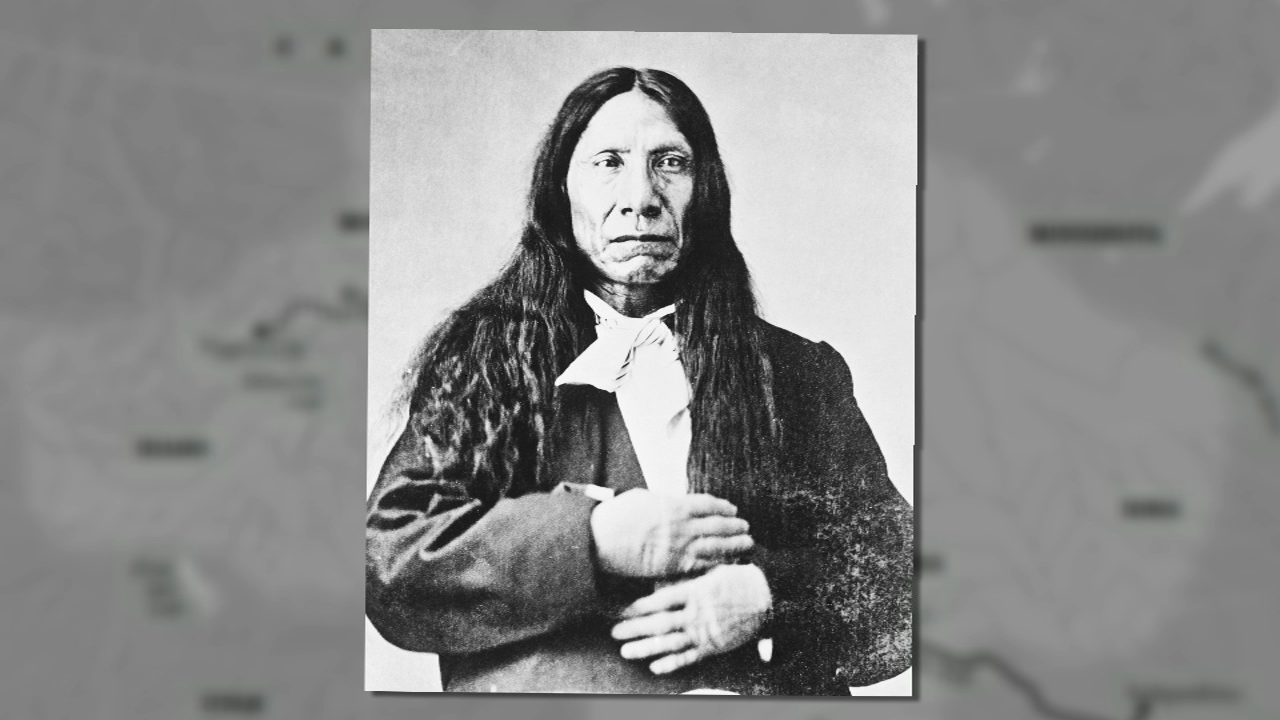 History in Five: Tom Clavin and Bob Drury on Red Cloud, An Ame...

The Untold Story of Red Cloud, An American Legend

The Untold Story of Red Cloud, An American Legend