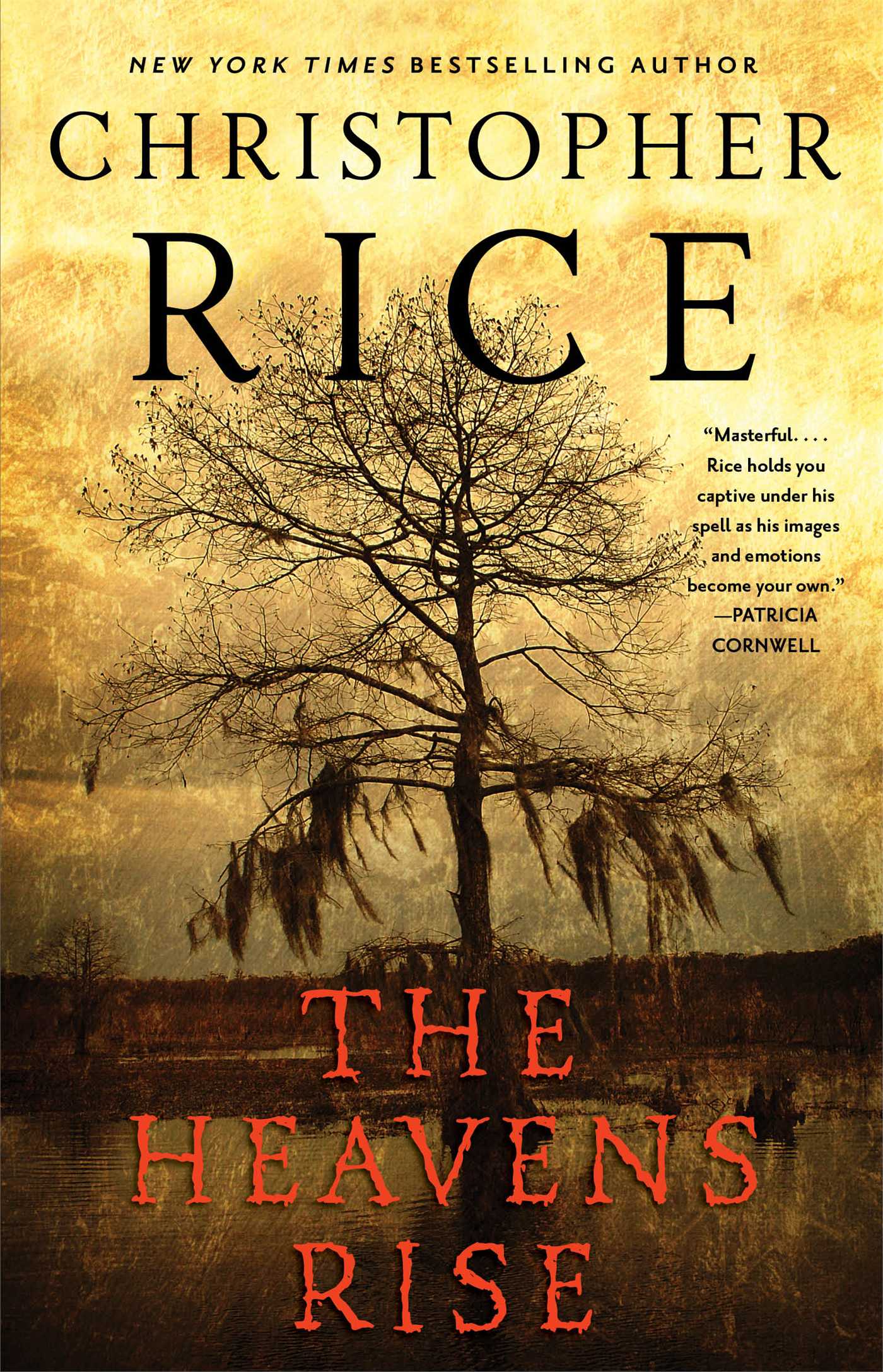 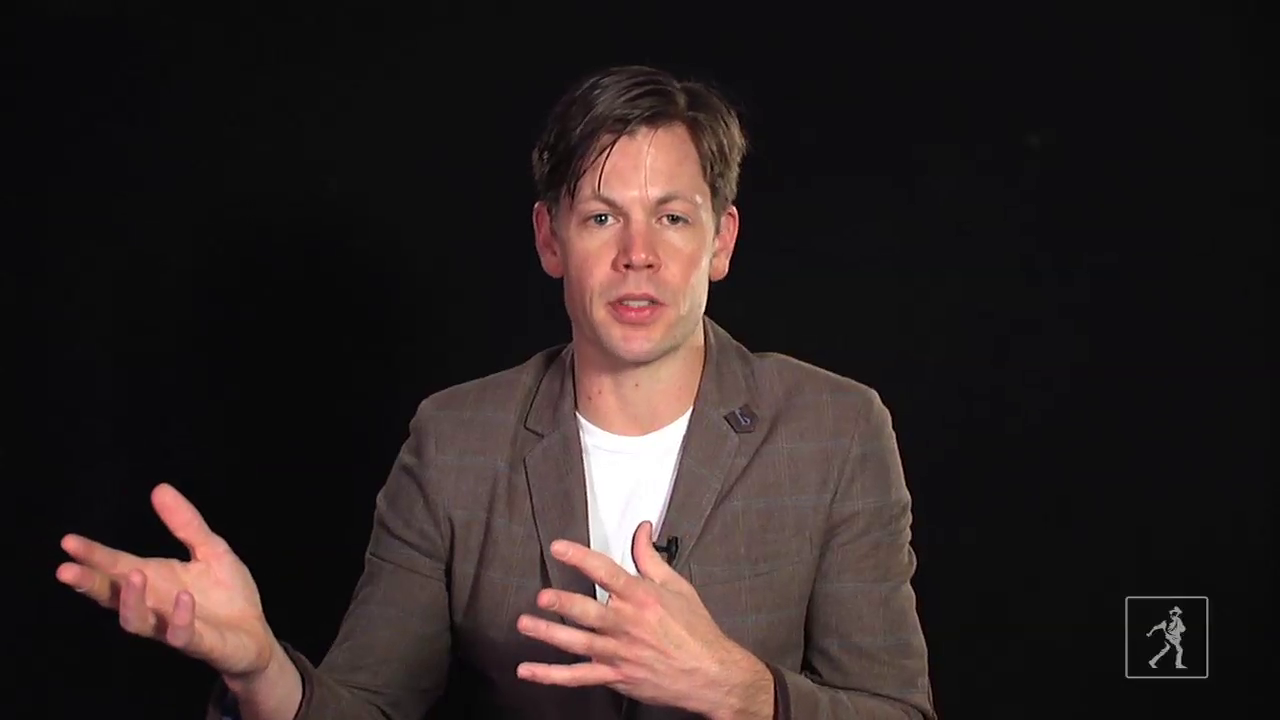 Christopher Rice on His Supernatural Thriller and His Love for...

Christopher Rice: What Are You Reading?