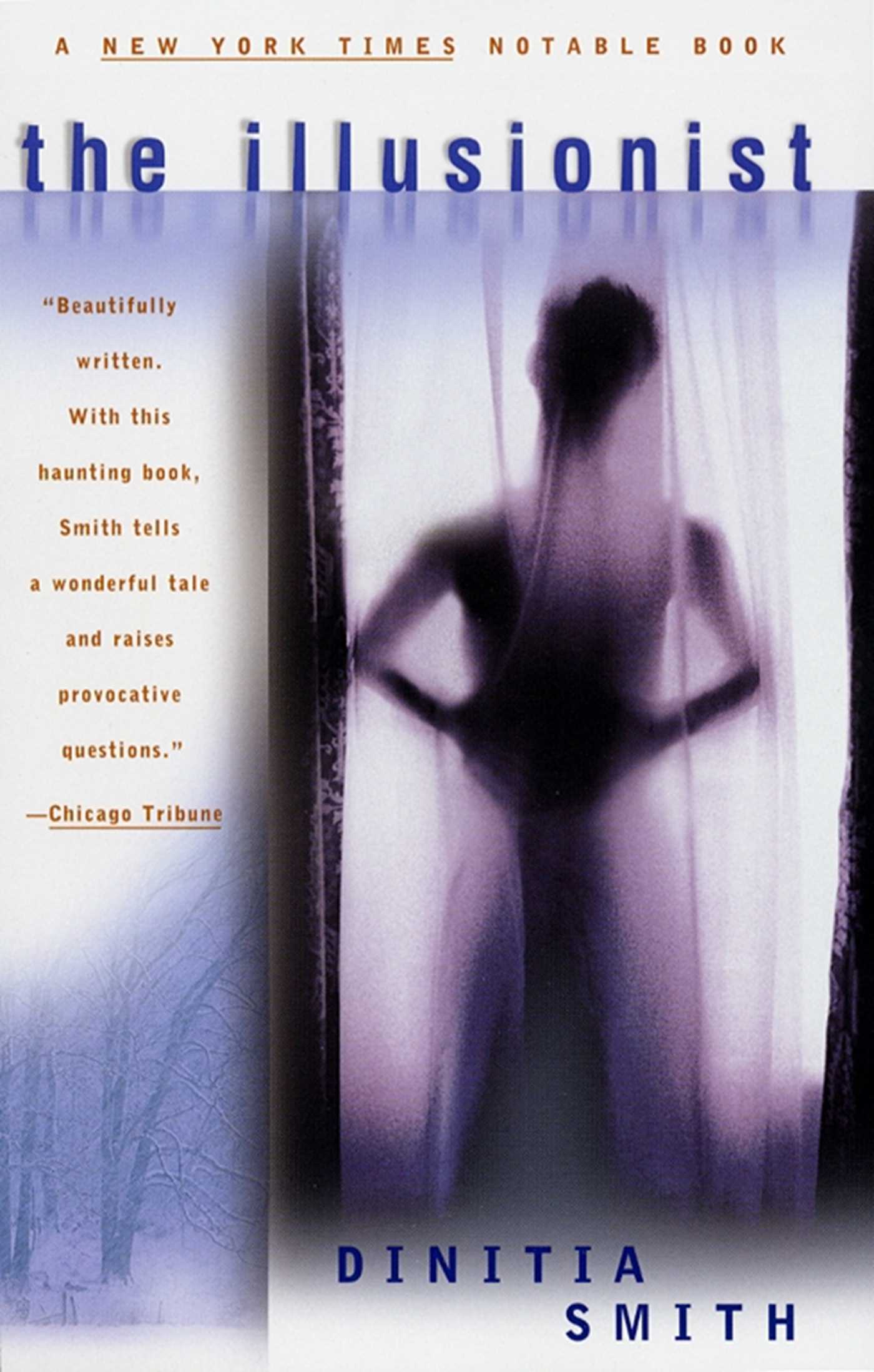 By Dinitia Smith
LIST PRICE $16.99
PRICE MAY VARY BY RETAILER

When charming magician Dean Lily shows up in a decaying small town, he wins the hearts of the women of the town—but what they don't know is that Dean has more secrets and tricks than a simple sleight of hand.

The Illusionist is the sensuous and haunting tale of Dean Lily, an amateur magician whose arrival in Sparta, New York, upsets the landscape of this small town on the wane. Dean, a master of the sleight of hand, is also a master of seduction and charm—which becomes apparent as he woos and wins the hearts of more than one of Sparta's female citizens.

Dinitia Smith is the author of Hard Rain, The Illusionist, The Honeymoon?, and Remember This. She is an Emmy Award–winning filmmaker and has taught creative writing at Columbia University, and previously worked as a national correspondent for culture at The New York Times. Dinitia lives in New York City.

Edward Hower The New York Times Book Review A skillfully written novel. And its greatest strength is the sensitivity with which Smith explores the complexities of love.

Carolyn See The Washington Post Dinitia Smith has taken this "true" story and given its characters introspection and sad dignity.

Carole Goldberg The Hartford Courant [Smith] nails the fading ambience of a town that has lost its reason for being. And she shows poignantly why...women will seek and sustain the illusion of love.

Maureen Corrigan NPR Fresh Air [A] quicksilver novel in which nothing, not even sexual identity, is unwavering...Smith has stripped away an even greater illusion: that human sexuality is straightforward and fathomable, normative and neat.

Rosellen Brown The Illusionist is a terrifying story of the ways good people can follow their most generous instincts straight into tragedy. Dinitia Smith's novel makes the bizarre plausible while it heightens the ordinary. I was caught in its web, beguiled from first page to last.

Larry Kramer A haunting, heartbreaking, utterly unforgettable novel. What an overwhelming accomplishment of the imagination!

By Dinitia Smith
LIST PRICE $16.99
PRICE MAY VARY BY RETAILER