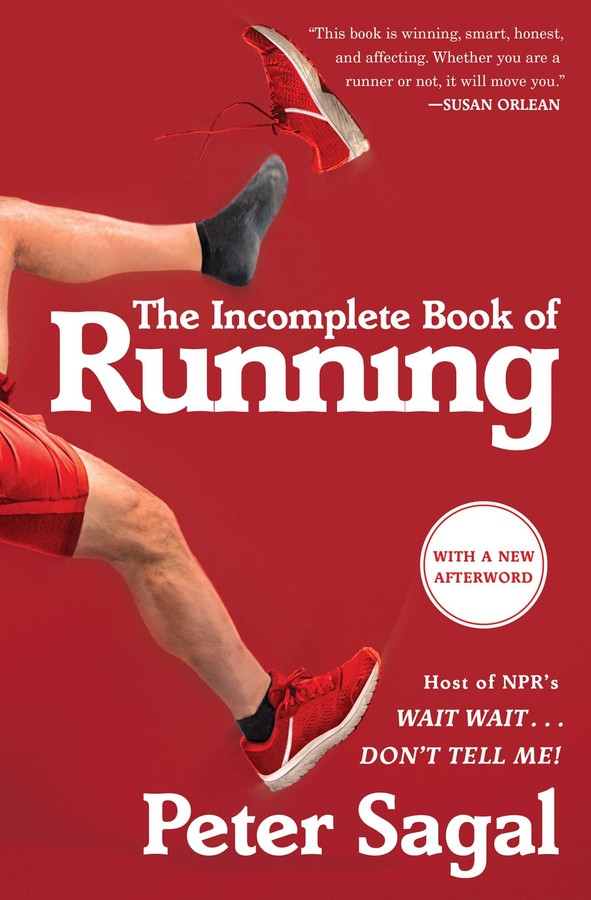 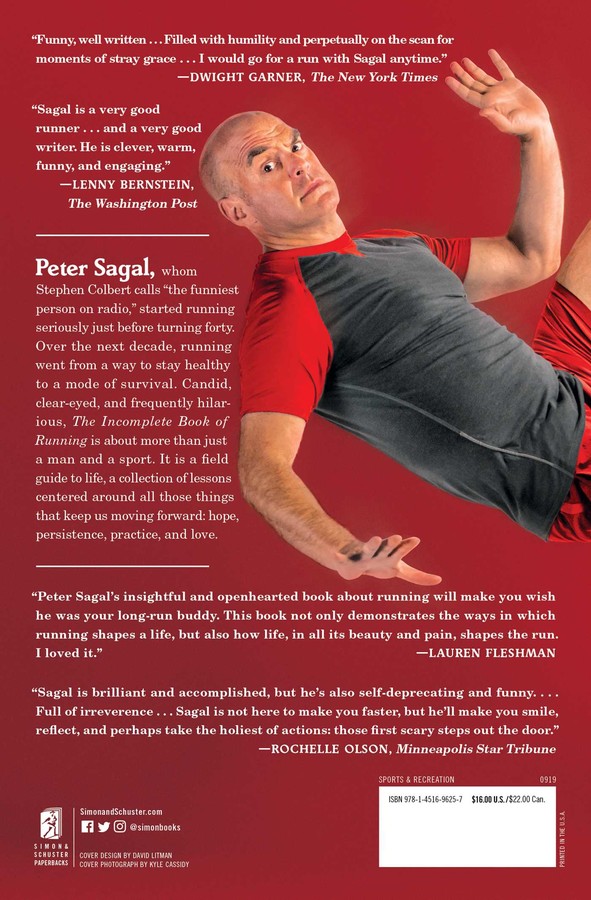 The Incomplete Book of Running

The Incomplete Book of Running