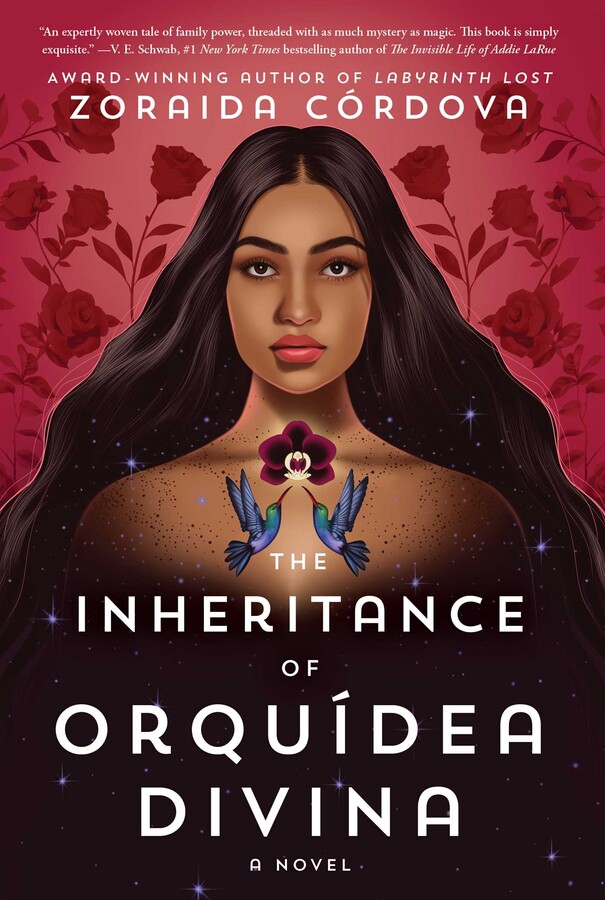 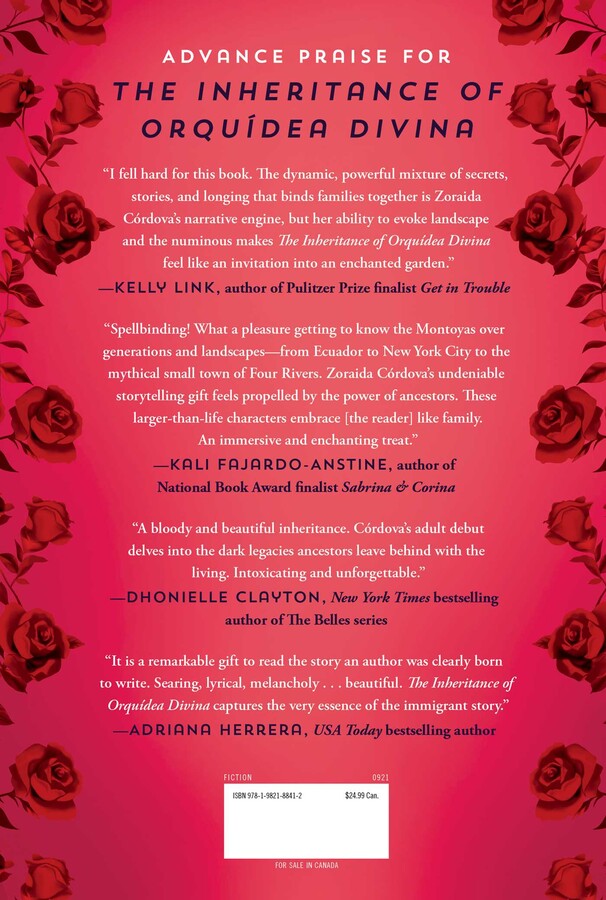 The Inheritance of Orquídea Divina

The Inheritance of Orquídea Divina