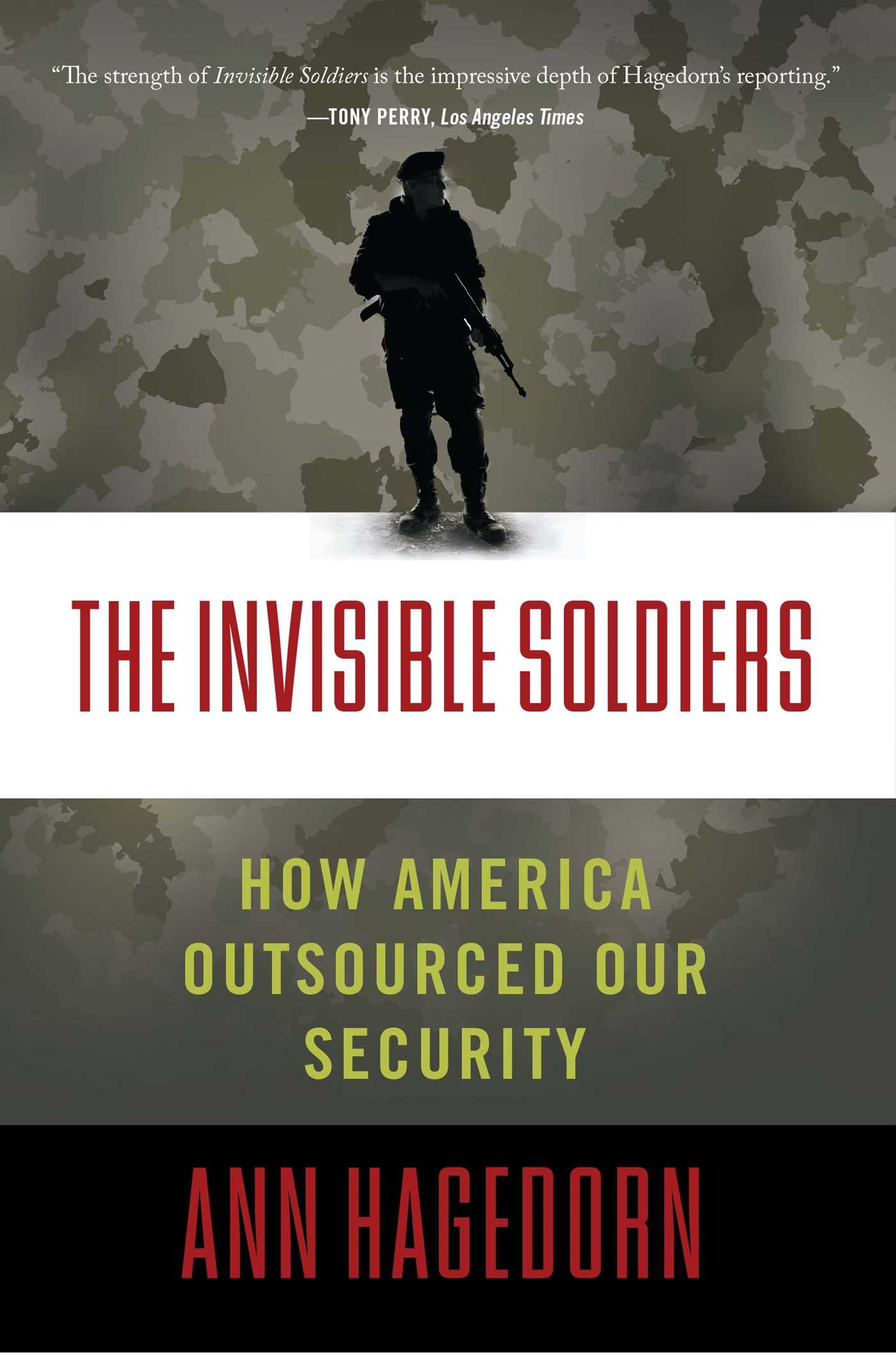 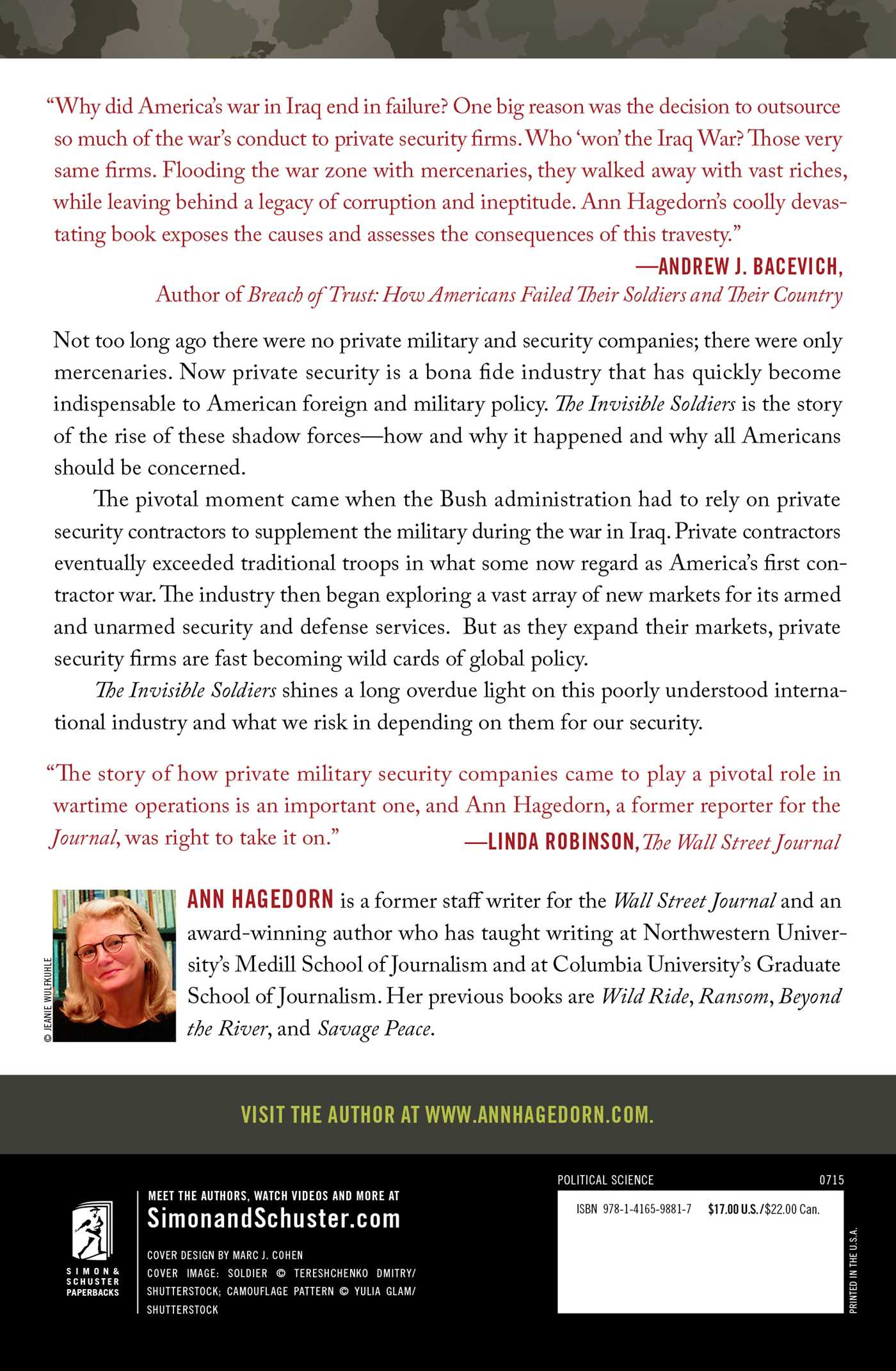 How America Outsourced Our Security

How America Outsourced Our Security