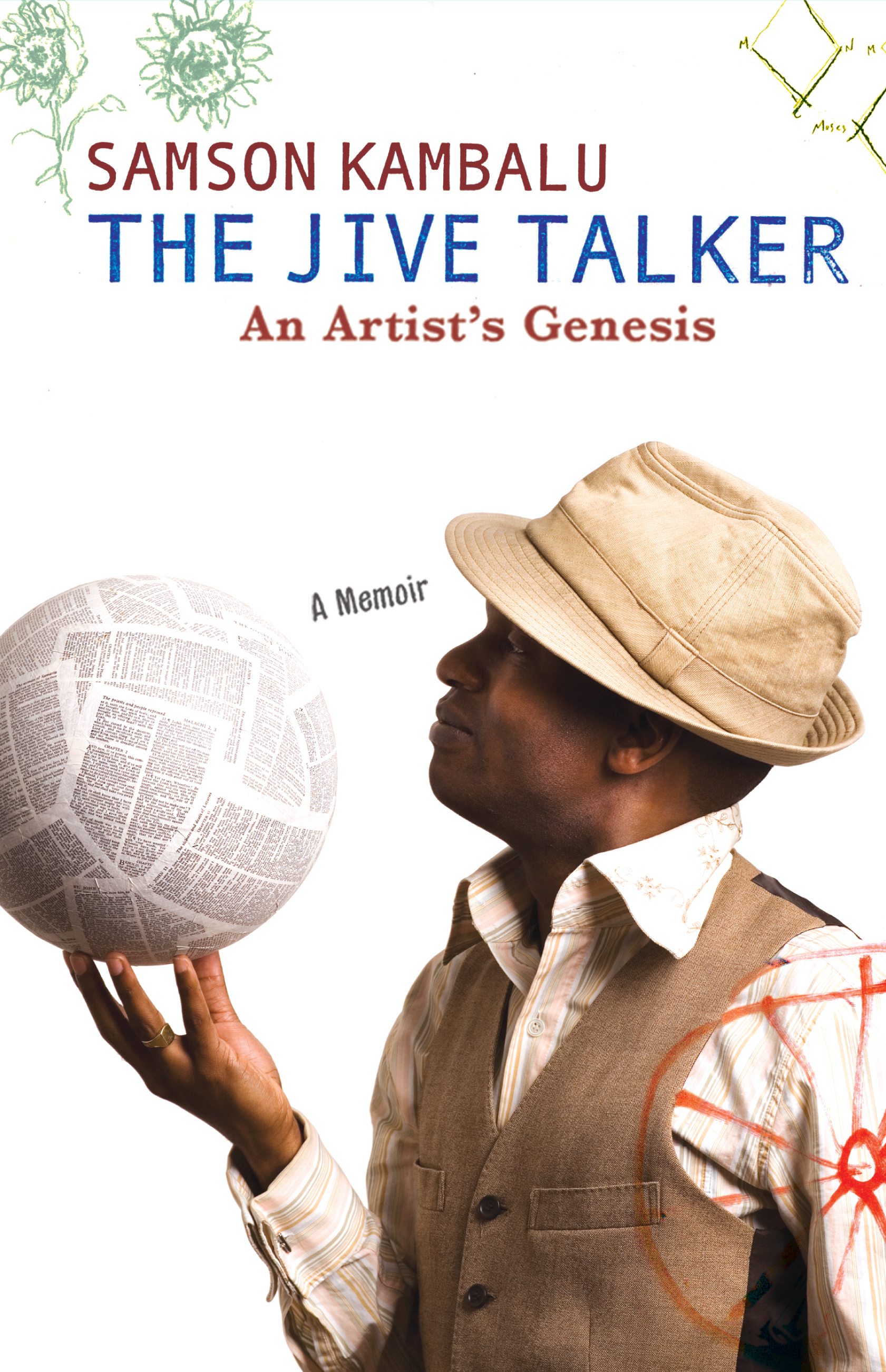 What do you do when it looks like the odds were stacked against you before you were even born, when you're having trouble feeding a family that just keeps growing, when you've got a little too much of an affection for Carlsberg Brown and when the life president of your country, Malawi, keeps shuffling around the public health system that employs you, forcing you and your family into perpetual nomadism? You catch up on your reading, adding I'm OK, You're OK and Nietzsche to the bathroom library. Holding on to your dignity, you keep dressing up in threadbare three-piece suits you ordered from London back when you could afford them. You raise your head high like a giraffe and call yourself a philosopher, not a civil servant. With a bottle of beer in hand you philosophize before your mystified kids at night -- on anything from football to Shakespeare -- and you look to the future with boundless optimism. In short, and most important, you talk jive.

The father of Samson Kambalu is the "Jive Talker" of this vivacious and warm, bristling and hilarious memoir. Kambalu Senior died of AIDS in 1995, bequeathing to his son a passion for words and an imagination that transcended all limitations. Described by The Guardian newspaper as "one of the artists to color the future," Samson Kambalu is one of the most successful young conceptual artists on the contemporary art scene: he has been featured in Bloomberg New Contemporaries and he has won a Decibel Award; he has exhibited around the world, including at the Liverpool Biennial with Yoko Ono and the FIFA World Cup in Germany in 2006. He is currently on a five-year artist residency funded by the Arts Council England.

In this utterly original, often subversive book, Samson Kambalu introduces us to his country of birth, Malawi, an impoverished nation in which no dissent is tolerated, where political opponents are "disappeared" and where a portrait of Life President Dr. Hastings Kamuzu Banda is always guaranteed to be watching. It's also a place in which a little boy obsessed with Michael Jackson, Footloose, Nietzsche, girls, fashion and football can move beyond his station to become a rising star in international pop culture, creating a life-affirming expressionist philosophy, "Holyballism," along the way.

Narrated with sass and charisma, The Jive Talker is a love letter to an Africa that is hardly understood, and it's a coming-of-age story that takes its place among the finest work by Tobias Wolff, Mary Karr and Chimamanda Ngozi Adichie. 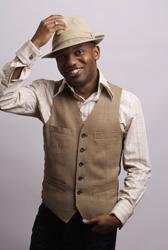 Samson Kambalu was born in Malawi in 1975. He holds degrees in fine art and ethnomusicology and is the recipient of several awards for his work Holy Ball Exercises and Exorcisms. He lives and works in London, England.

"Samson Kambalu's The Jive Talker is one of the funniest books I've read in years -- the book of a born writer and a born comic, as distinct from a 'humorist' (save me) -- and it has its own peculiar wisdom, namely that nothing's what we're told it is, probably nothing is what we say it is either, and most importantly, nothing's sacred, least of all us. For every reader who's been bedazzled and disappointed by the 'pity-me' school of autobiographical writing, and every reader who's been jived to death, this book should be a life preserver of sanity in an upside-down world, a reorientation in how to avoid claptrap, self-pity and boorishness, and have a high, smart time doing it." -- Gary Indiana, author of Do Everything in the Dark and The Schwarzenegger Syndrome

"Samson Kambalu has a beguiling voice, and The Jive Talker delivers the charming and rare story of Kambalu's coming of age as an artist in Malawi." -- Daniel Bergner, author of In the Land of Magic Soldiers: A Story of White and Black in West Africa