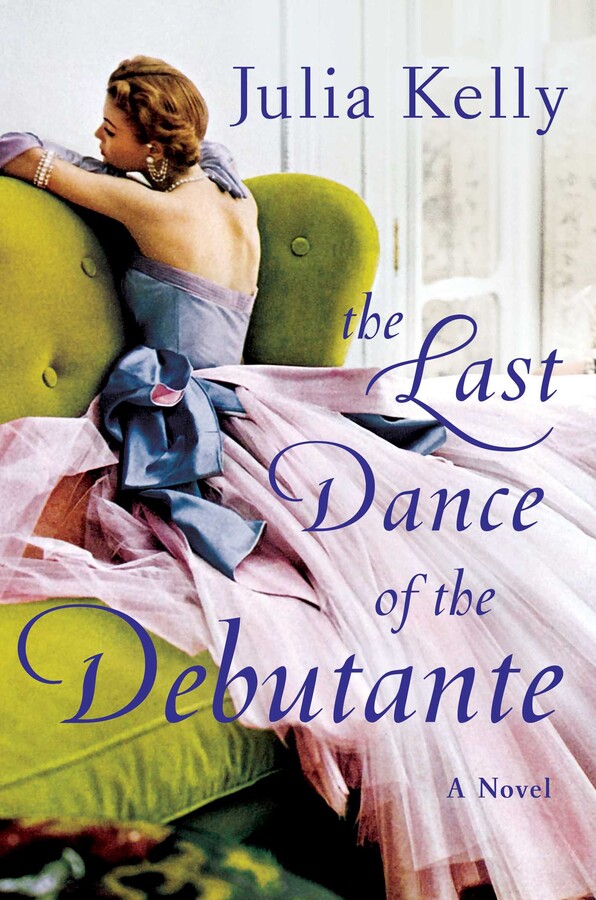 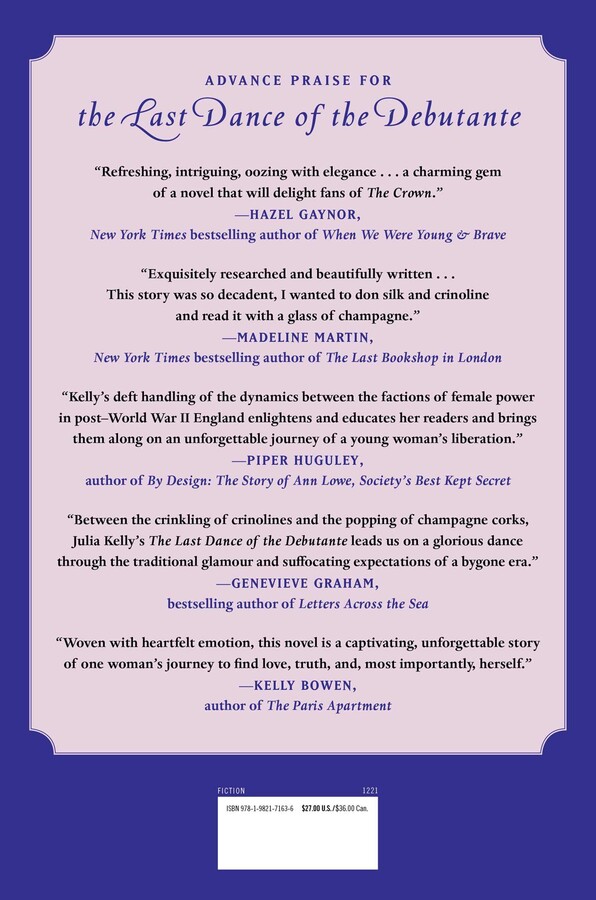 The Last Dance of the Debutante

The Last Dance of the Debutante