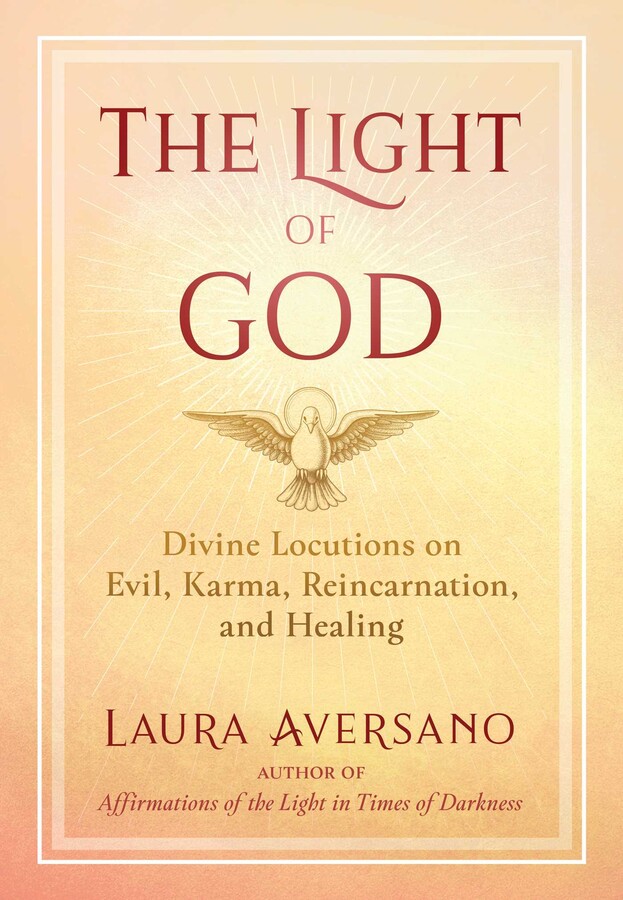 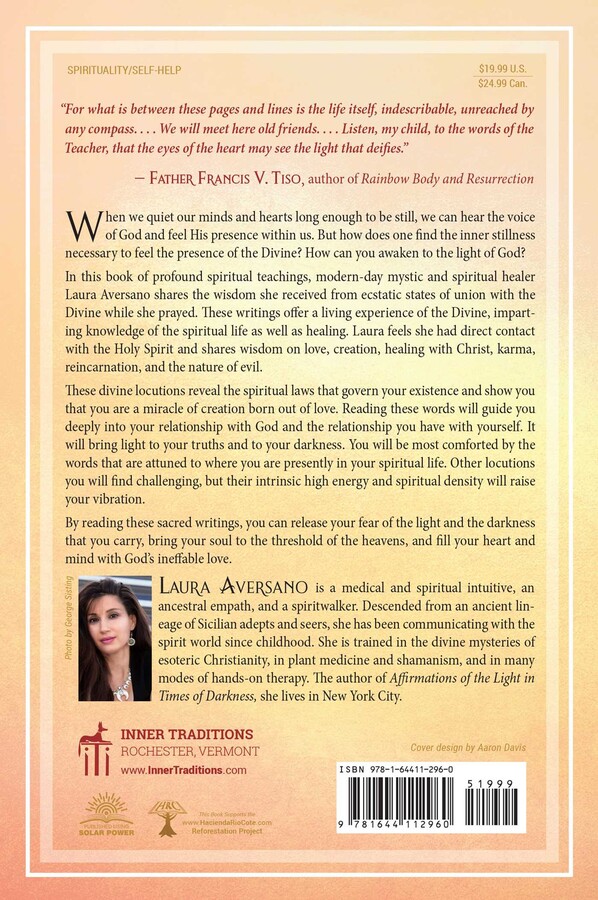 The Light of God

The Light of God