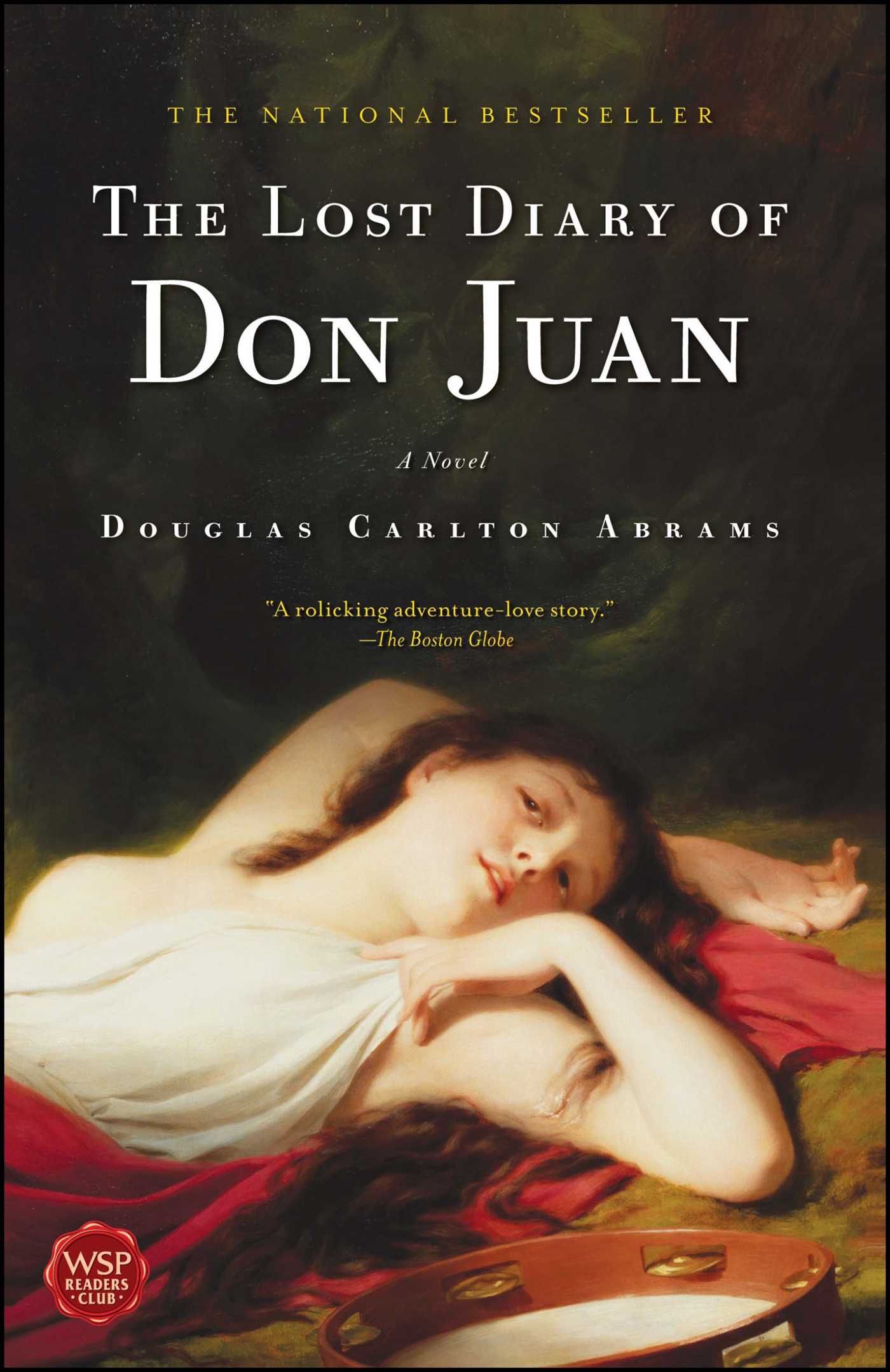 It was a time of discovery and decadence, when life became a gamble and the gold that poured endlessly into the port of Sevilla devalued money, marriage, and love itself. In the midst of these treacherous times, Juan Tenorio is born and then abandoned in the barn of a convent. Raised secretly by the nuns, he learns to love and worship all women and wants nothing more than to be a priest, until he falls in love with one of the sisters. When their affair is discovered, Juan leaves the Church forever. He is soon recruited to be a spy by the powerful Marquis de la Mota, who teaches him to become the world's greatest libertine and seducer of women. But when he crosses swords with the most powerful man in the Empire, Don Juan must escape the murderous fury of the Inquisitor who battles all forms of debauchery, deviance, and heresy.

It is after knowing countless women that he is convinced by the Marquis to keep a diary, and it is here within its pages that Don Juan reveals his greatest adventures and the Arts of Passion he mastered. But what finally compels him to confess everything and risk losing his life, livelihood, and honor is the most perilous adventure of all -- the irresistible fall into the madness of love with the only woman who could ever make him forget all others.


In 1590’s Sevilla, Don Juan reveals through his lost diary his countless adventures and romances as a fugitive, seeking nobility.  As a young boy, Juan is orphaned and left to the convent to fend for himself, and out if this grows a passionate, reckless boy seeking guidance into manhood.

Not long after his adventures with the convent, the great noble Marquis takes Don Juan under his own wing to train and mold into a shining galanteado.  The Marquis trains Don Juan with a noble swordsman’s ability and enough passion to satisfy the entire city of widows and mistresses with his master of the supreme pleasure.

This the story begins as the Don Juan pursues passion and seduces the young fair daughter of the King Phillip II, right under his lordship’s nose.  The pulse racing rendezvous with Infanata Dona Isabel make it clear that Don Juan will be the eternal sword fighting bachelor, relieving the streets of harm and it’s need for passion.  That is until he sets his eyes on the exquisite, lovely, Dona Ana; the untouchable daughter of the fierce Commander of Calatrava, the Morisco-Slayer.

Heart-rendering and comprehensive, filled with evocative details from a seductive time and place, The Lost Diary of Don Juan illustrates a captivating romance filled with adventure and expectation creating a supreme pleasure for all.

Throw a Casanova party and view the 2005 release of the movie, Casanova, directed by Lasse Hallstom.  Discuss the parallels between Casanova and Don Juan.

The tender topics courageously approached by author Douglas Carlton Abrams lends itself to discussion of the oldest debated topics in the world: passion and relationships.  Visit http://nourishingarts.com/index.htm for more information about passion for women.  Let this website and the book act as platform for further discussion and appreciation of various viewpoints on the topic. 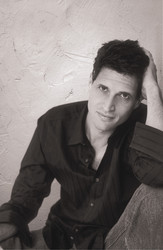 Douglas Carlton Abrams is the nationally bestselling author of The Lost Diary of Don Juan, which has been published in thirty languages.  He writes fact-based fiction and did extensive research for his new novel, including swimming with and recording humpback whales, meeting present-day whalers, and cage diving with great white sharks. Previously an editor at the University at California Press and HarperCollins, he is the cofounder of Idea Architects, a book and media development agency.