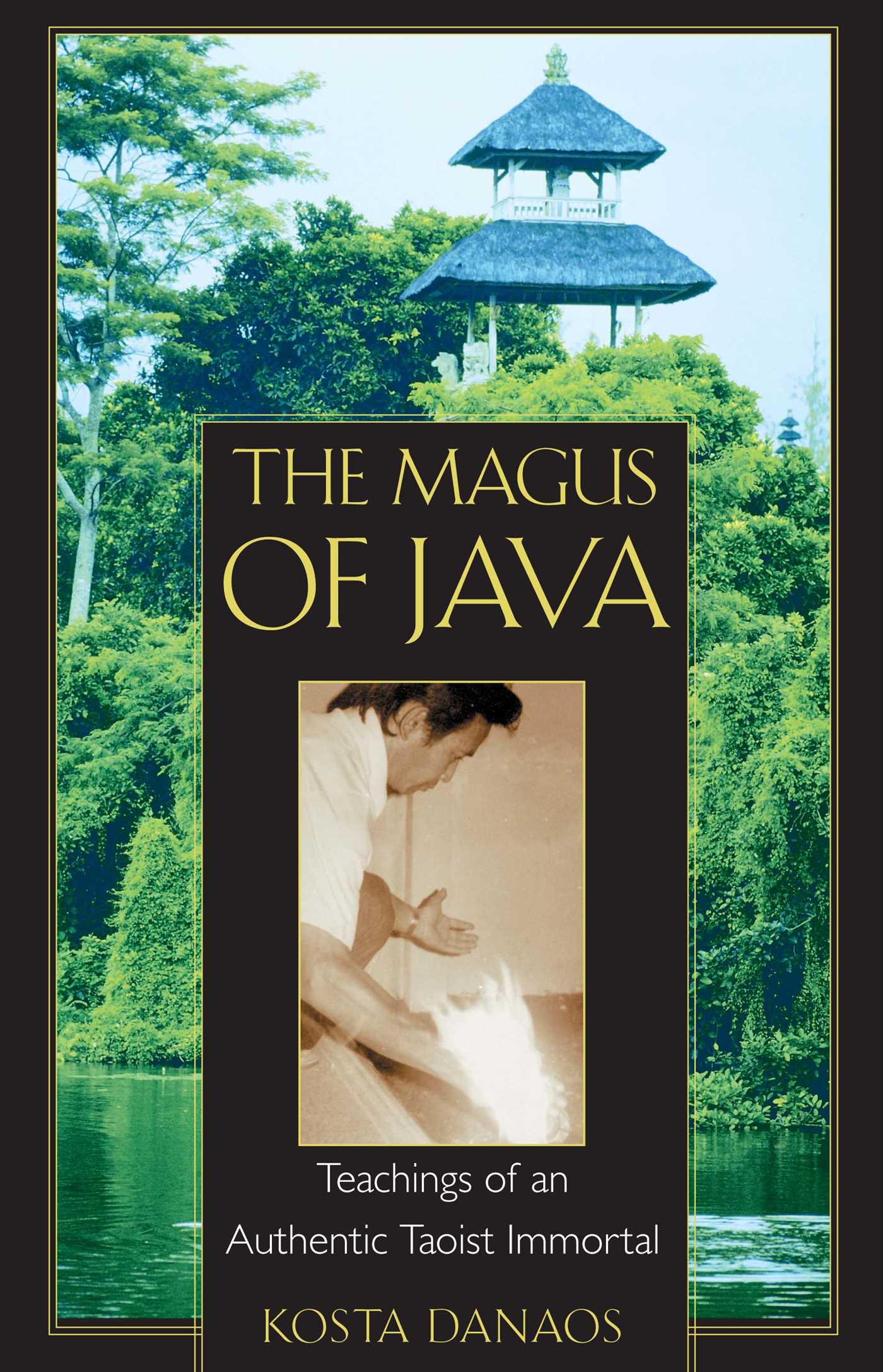 The Magus of Java

Teachings of an Authentic Taoist Immortal

The story of John Chang, the first man to be documented performing pyrokinesis, telekinesis, levitation, telepathy, and other paranormal abilities.

• The author, a mechanical engineer, provides scientific explanations of how these powers work.

• For the first time, the discipline of Mo-Pai is introduced to the West.

In 1988 the documentary Ring of Fire was released to great acclaim. The most startling sequence in the film is that of a Chinese-Javanese acupuncturist who demonstrates his full mastery of the phenomenon of chi, or bio-energy, by generating an electrical current within his body, which he uses first to heal the filmmaker of an eye infection and then to set a newspaper on fire with his hand. Ring of Fire caused thousands to seek out this individual, John Chang, in pursuit of instruction. Of the many Westerners who have approached him, John Chang has accepted five as apprentices. Kosta Danaos is the second of those five.

In his years of study with John Chang, Danaos has witnessed and experienced pyrokinesis, telekinesis, levitation, telepathy, and much more exotic phenomena. He has spoken with spirits and learned the secrets of reincarnation. Most important, he has learned John Chang's story. John Chang is the direct heir to the lineage of the sixth-century b.c. sage Mo-Tzu, who was Confucius's greatest rival. His discipline, called the Mo-Pai, is little-known in the West and has never before been the subject of a book. Now, John Chang has decided to bridge the gap between East and West by allowing a book to be published revealing the story of his life, his teachings, and his powers. It will surely expedite what may well become the greatest revolution of the twenty-first century--the verification and study of bio-energy.

Kosta Danaos is a professional engineer, an experienced martial arts instructor in jujutsu, kung fu, and t'ai chi chuan, and a freelance writer. He lives in Athens, Greece.

"A groundbreaking book. This is a remarkable and fascinating account of a truly phenomenal life."

"It is well worth the read. For all of you with an adventurous spirit!"

"Danaos includes scientific, physics-based explanations of Chang's paranormal abilities which he witnessed. This publication identifies with the verification and study of bio-energy."

"I give this book my highest recommendation to any serious student of spirituality, metaphysics, or the martial arts. It was one of the best books I've ever read, and I devoured it in one day!"

The Magus of Java

Teachings of an Authentic Taoist Immortal