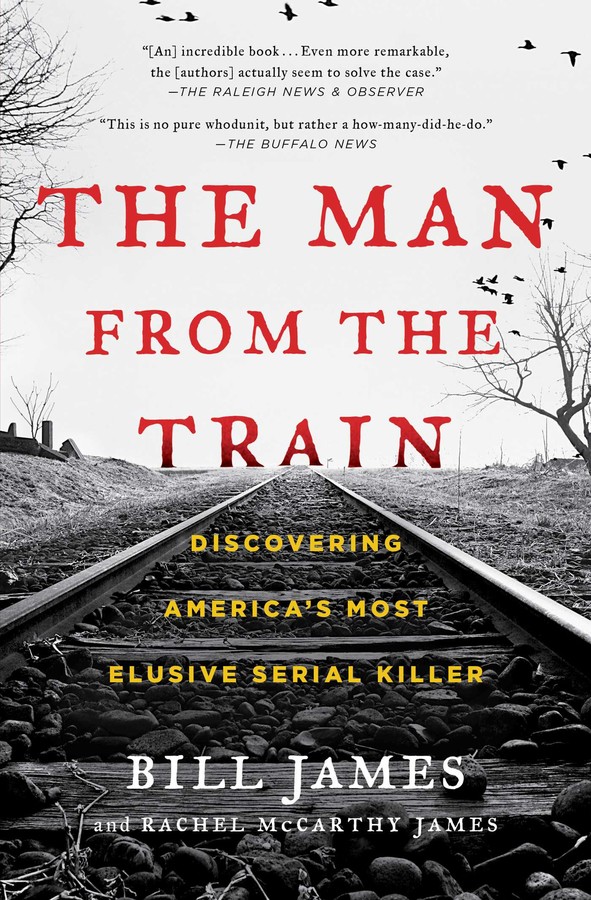 The Man from the Train

The Solving of a Century-Old Serial Killer Mystery

The Man from the Train

The Solving of a Century-Old Serial Killer Mystery