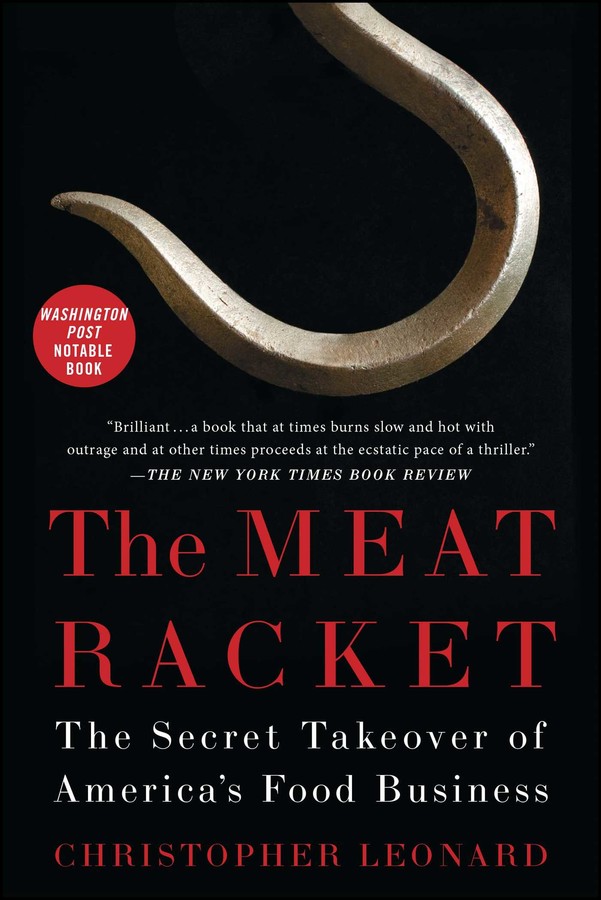 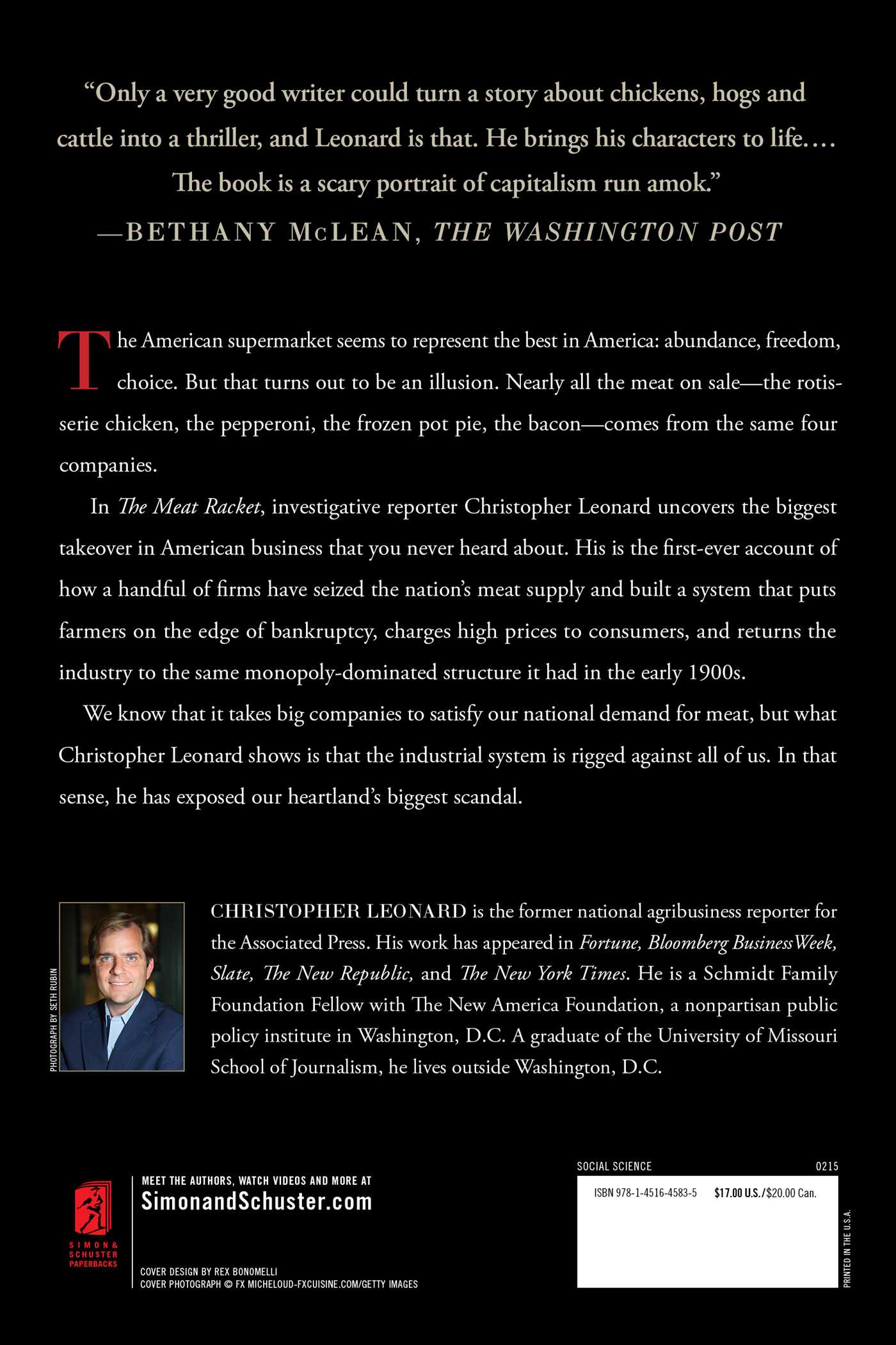 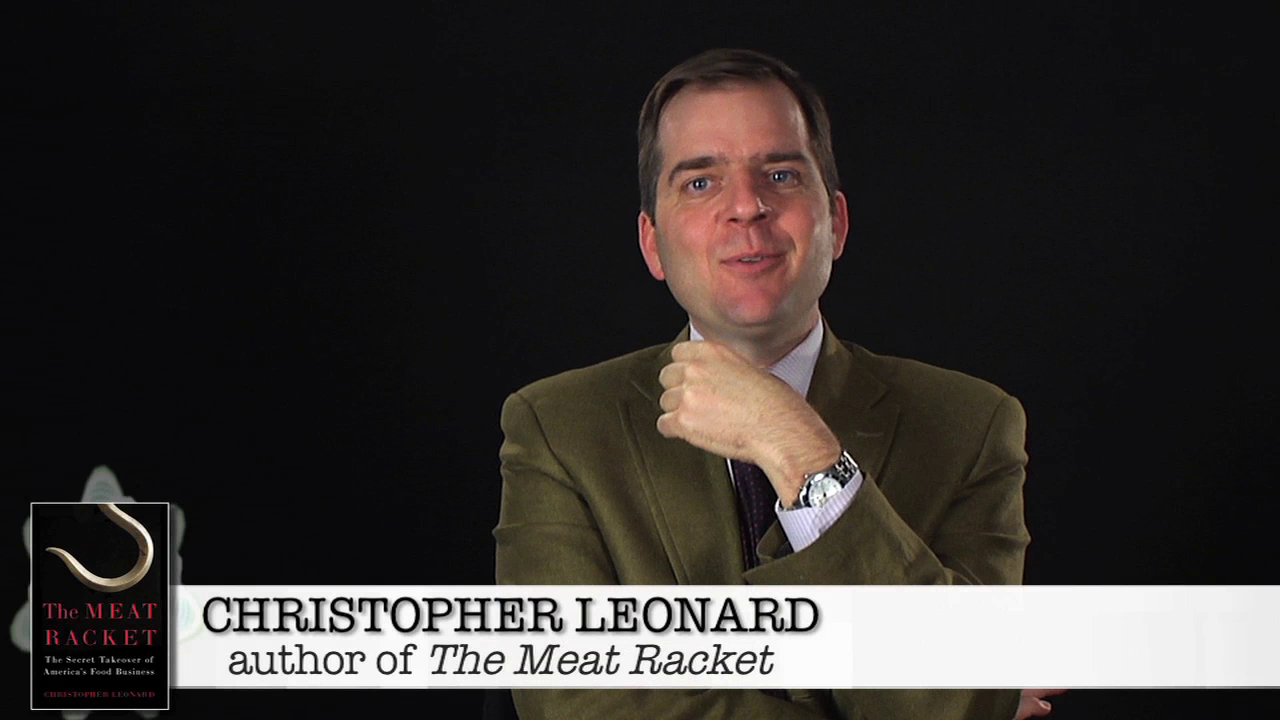 Christopher Leonard: What Are You Reading?