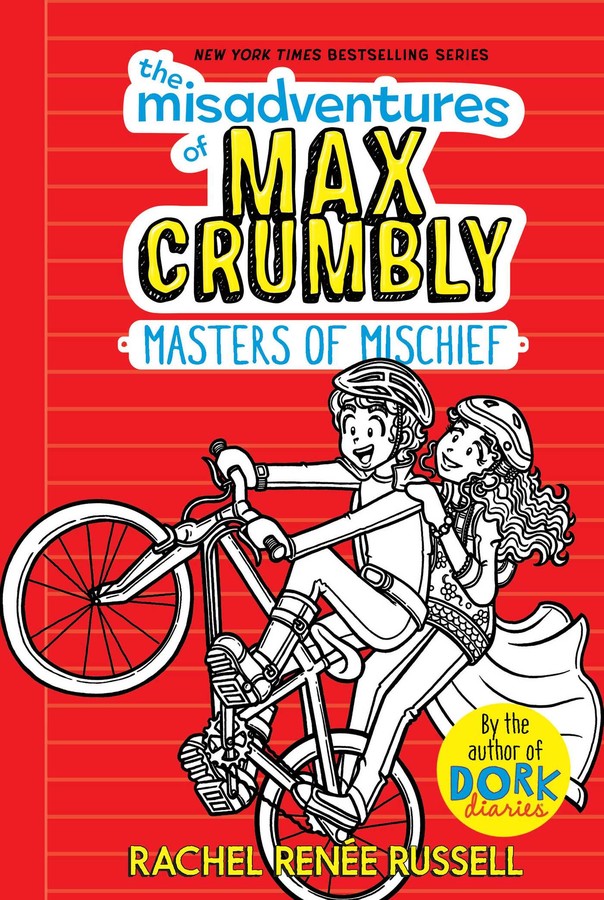 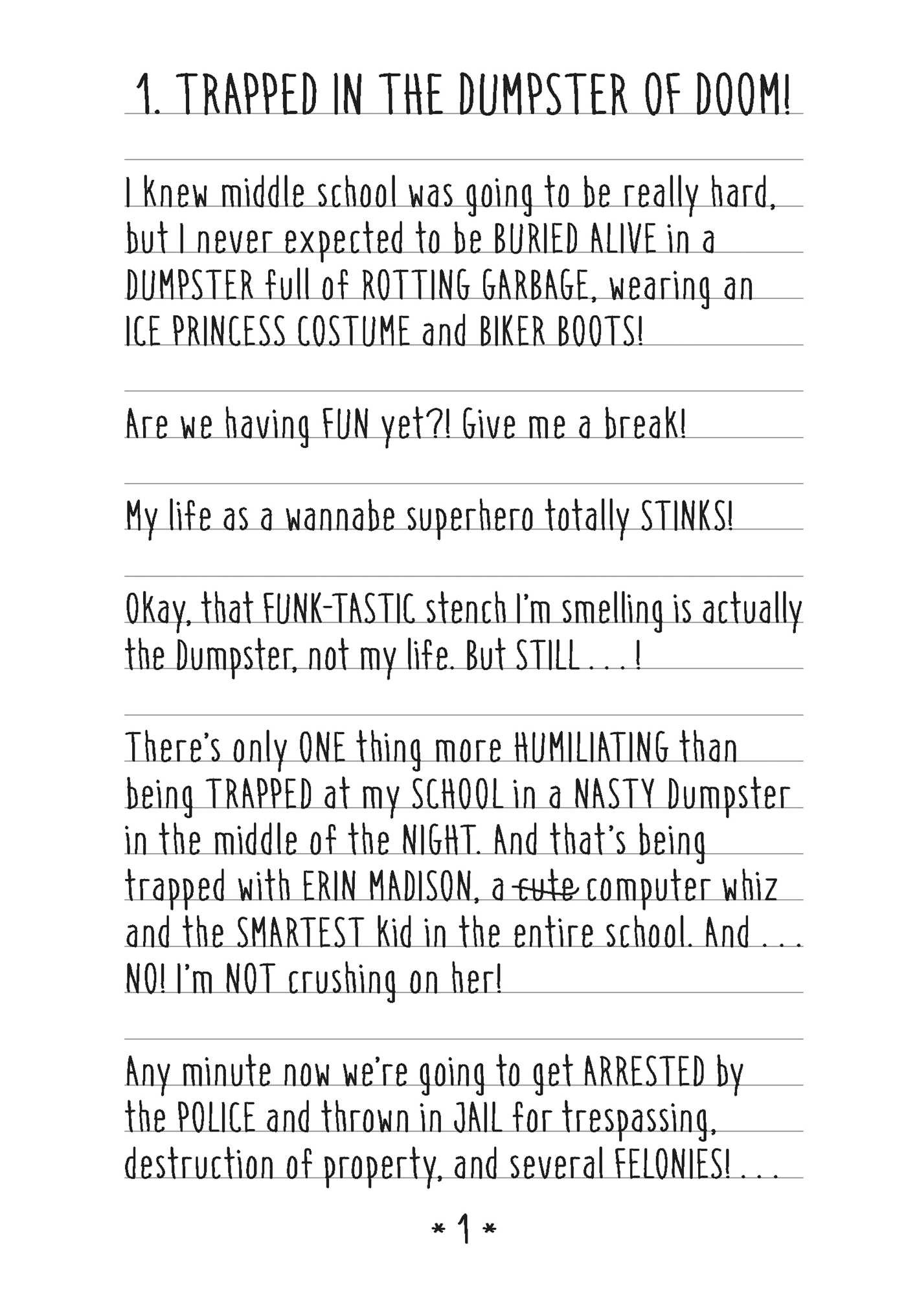 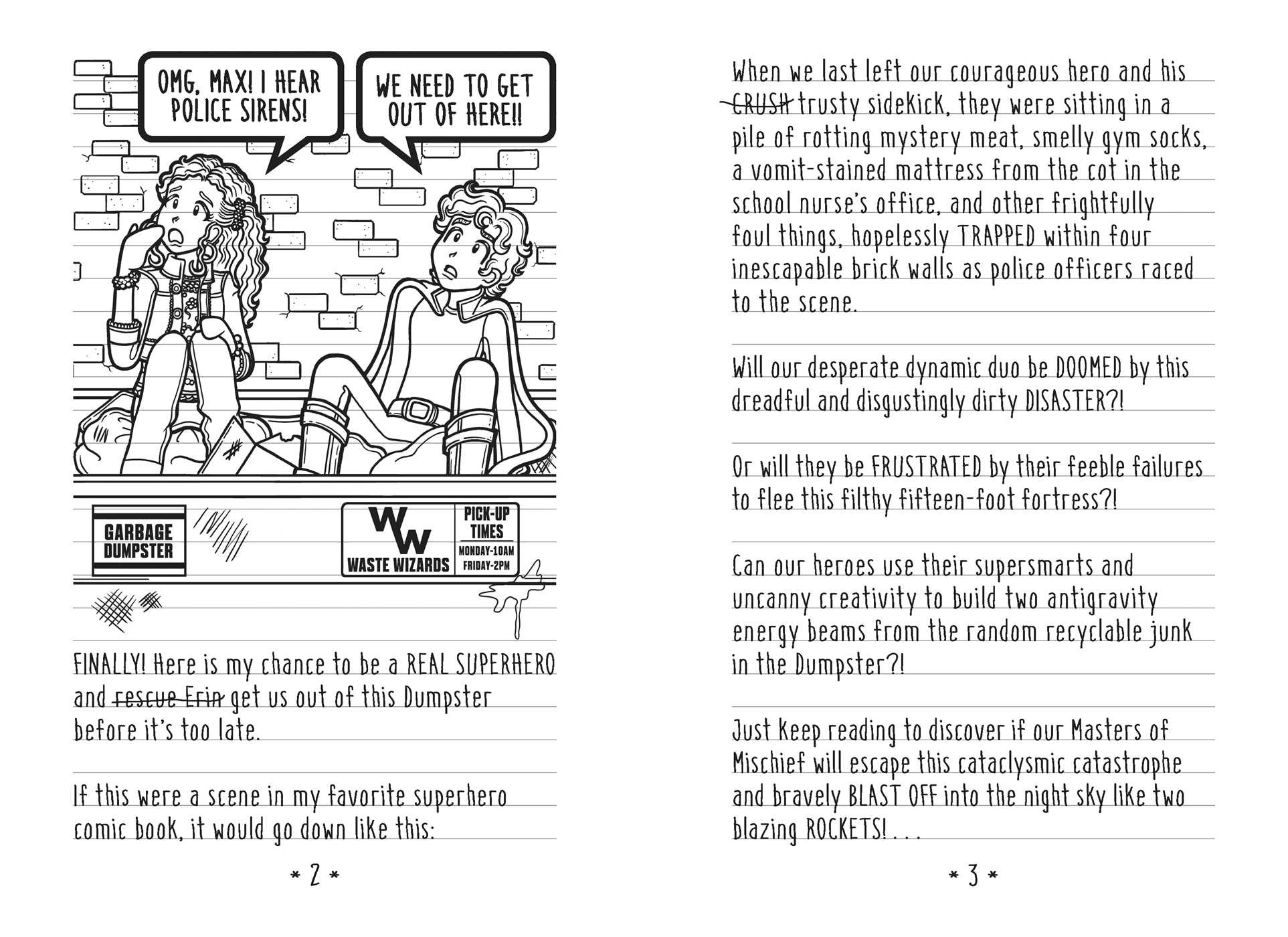 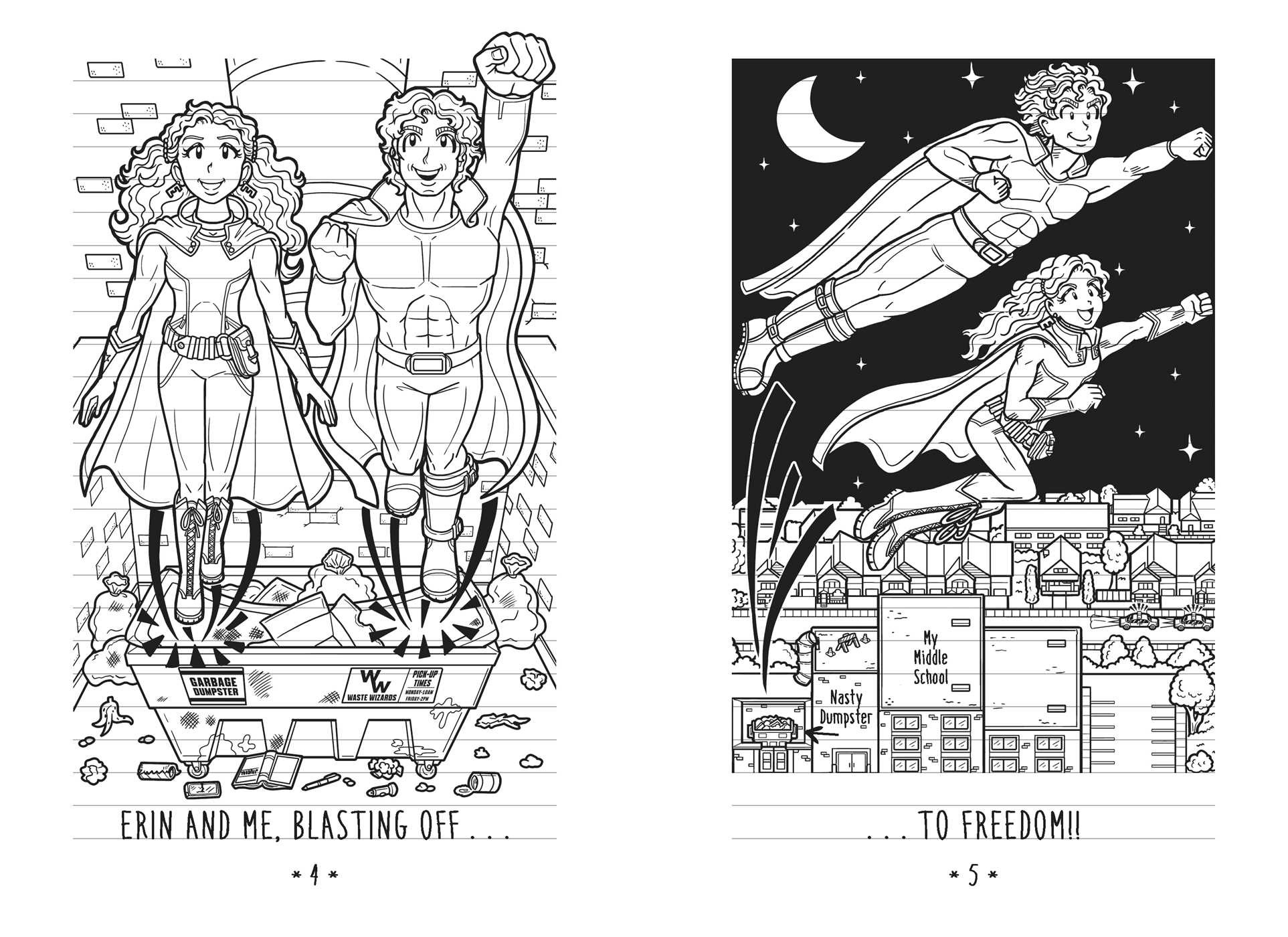 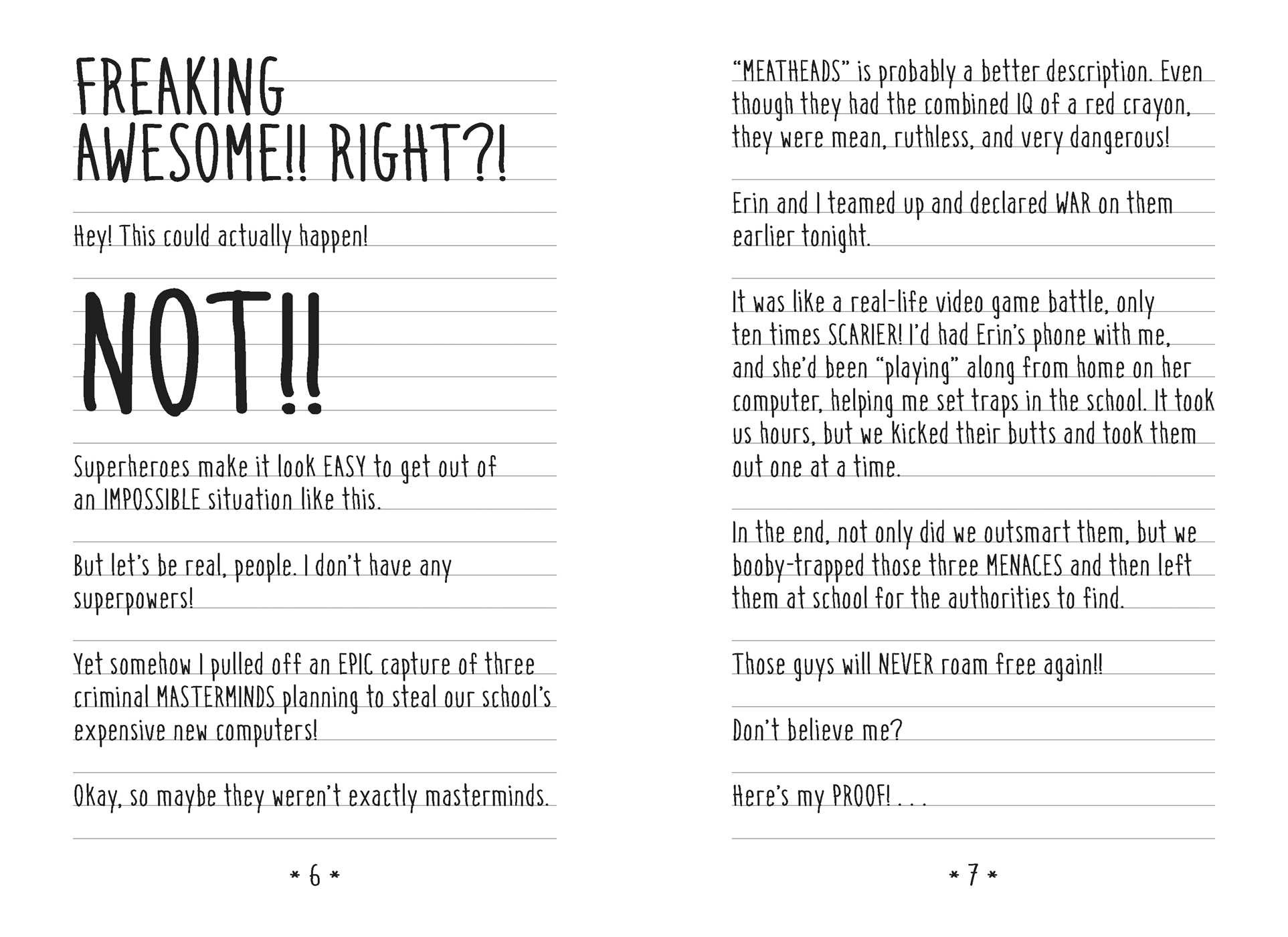 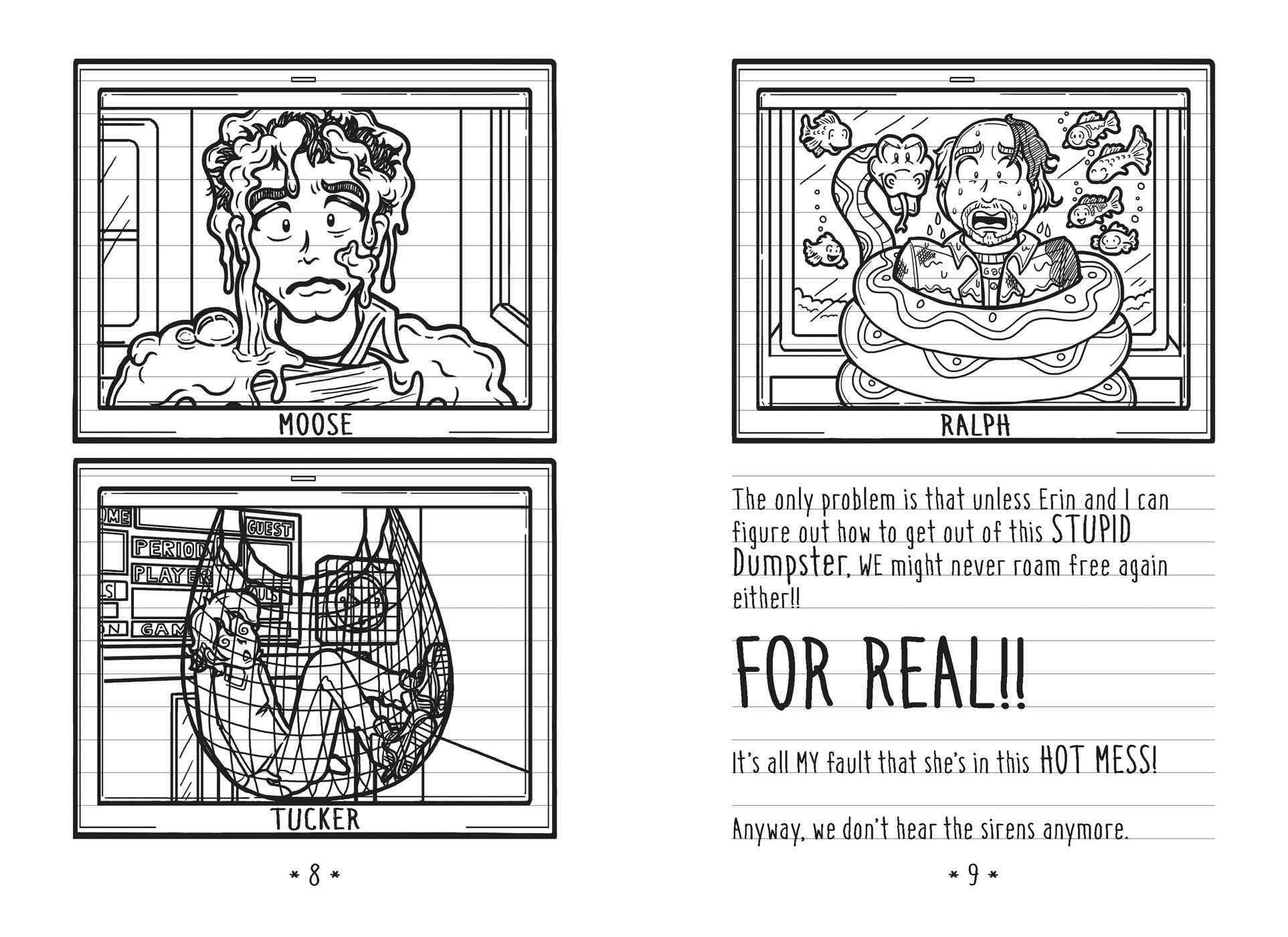 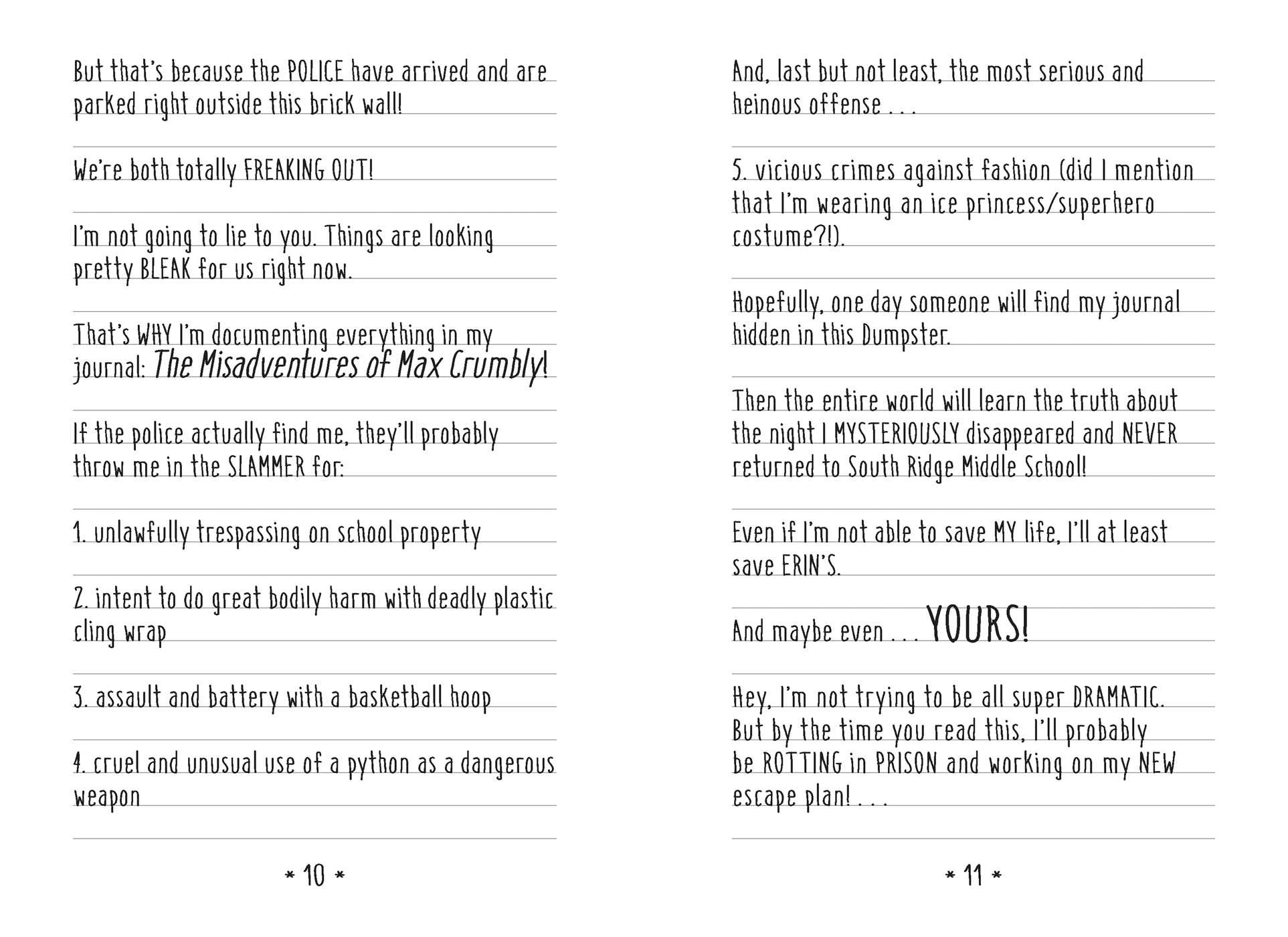 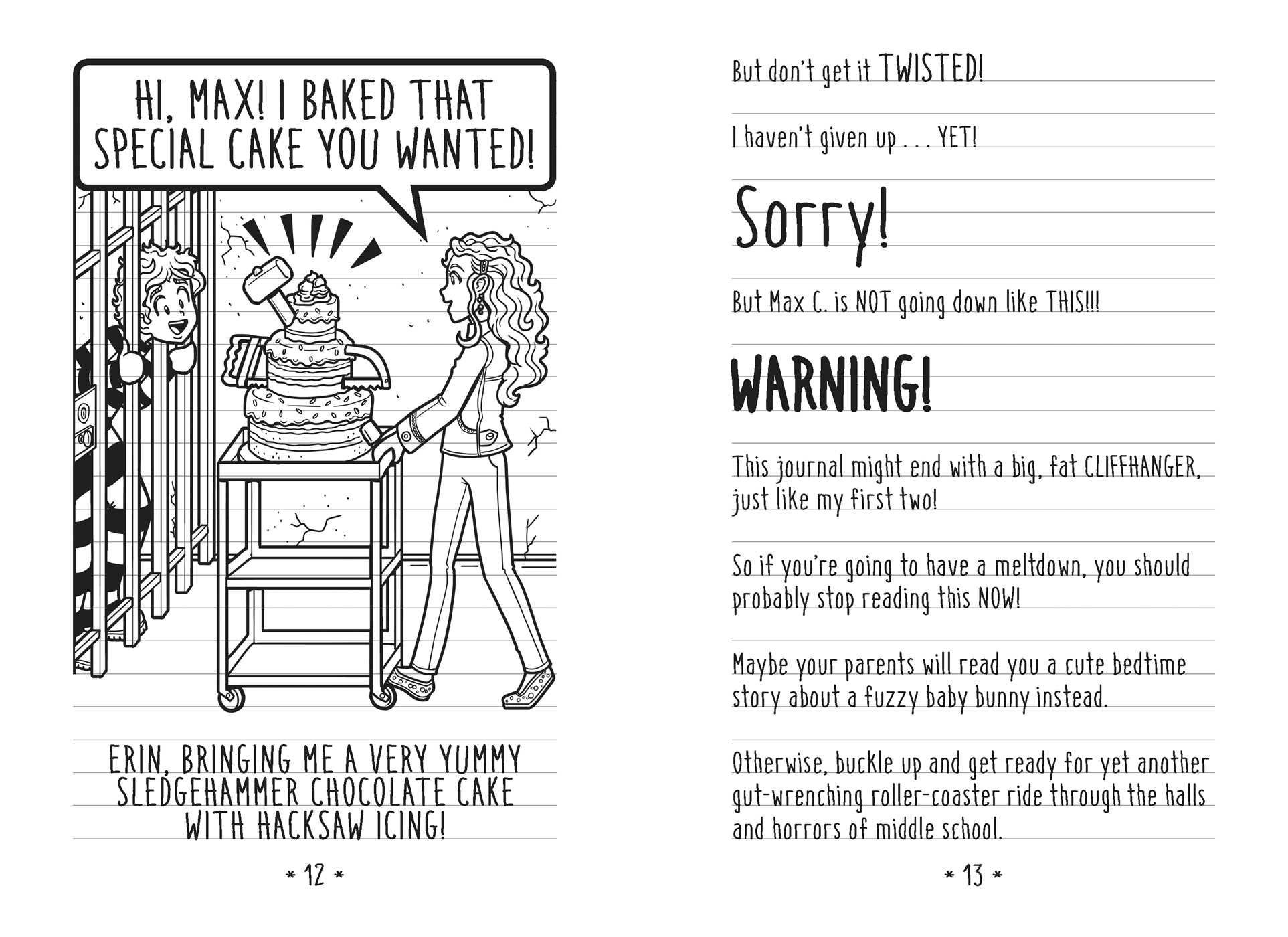 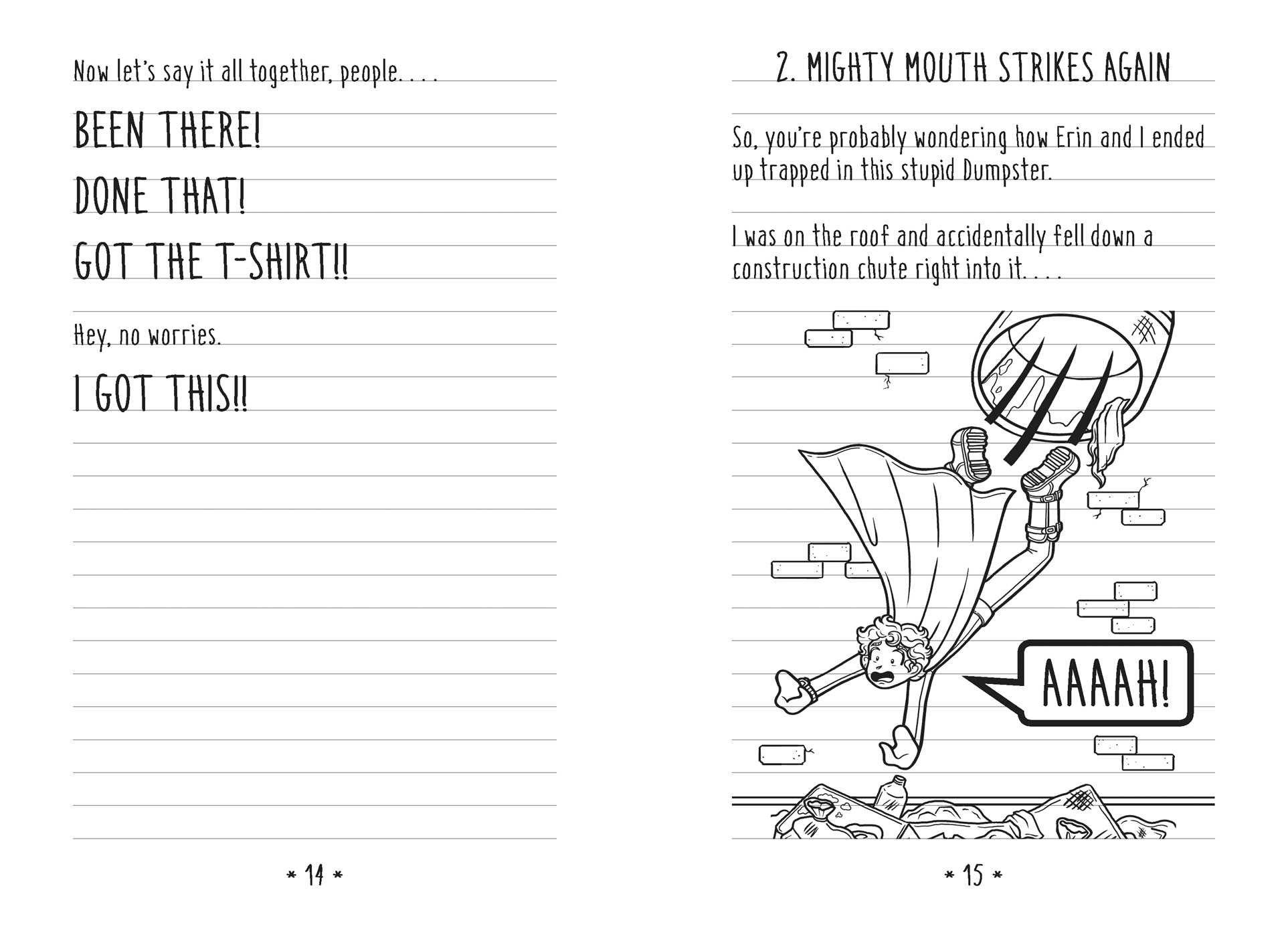 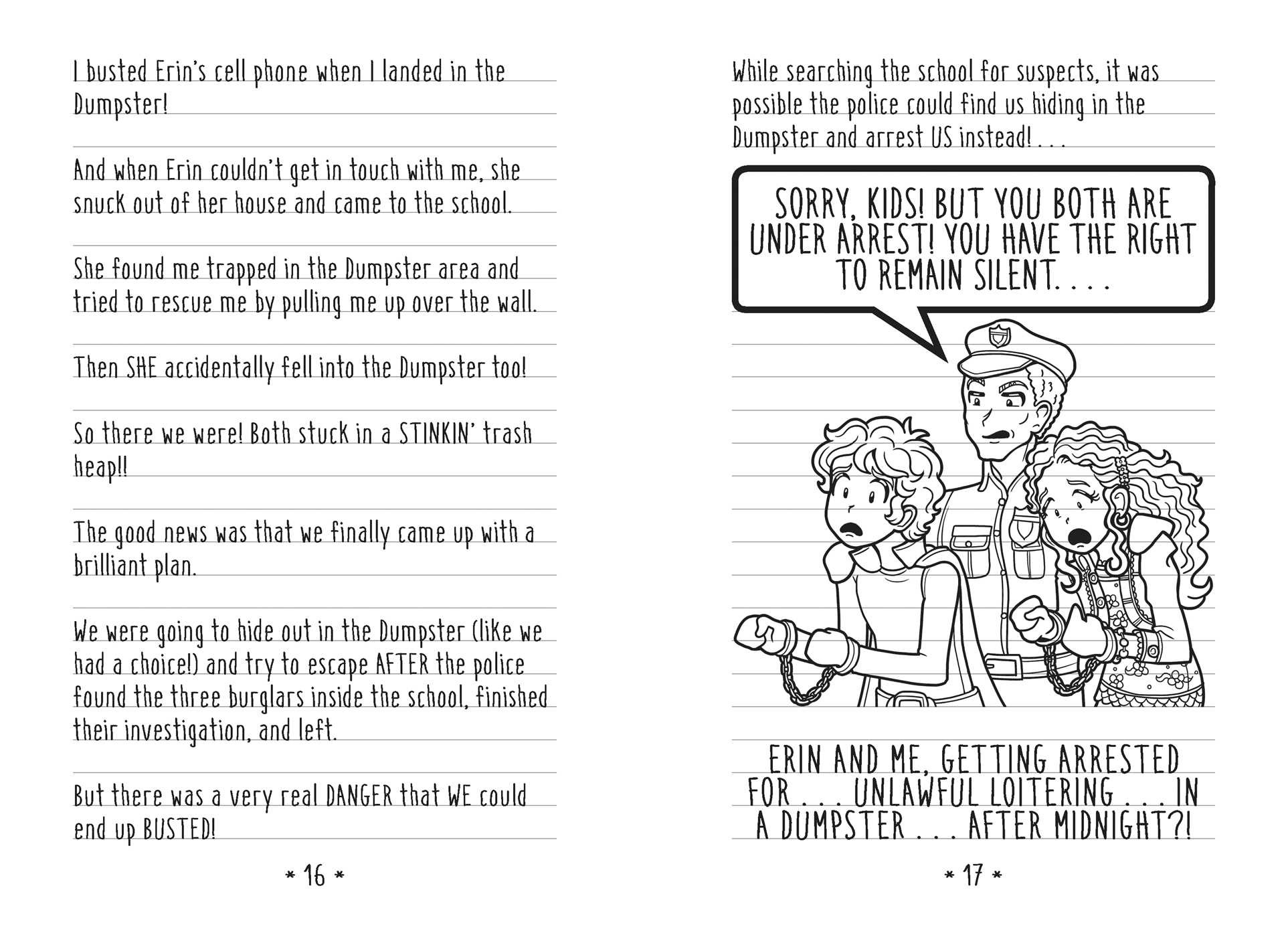 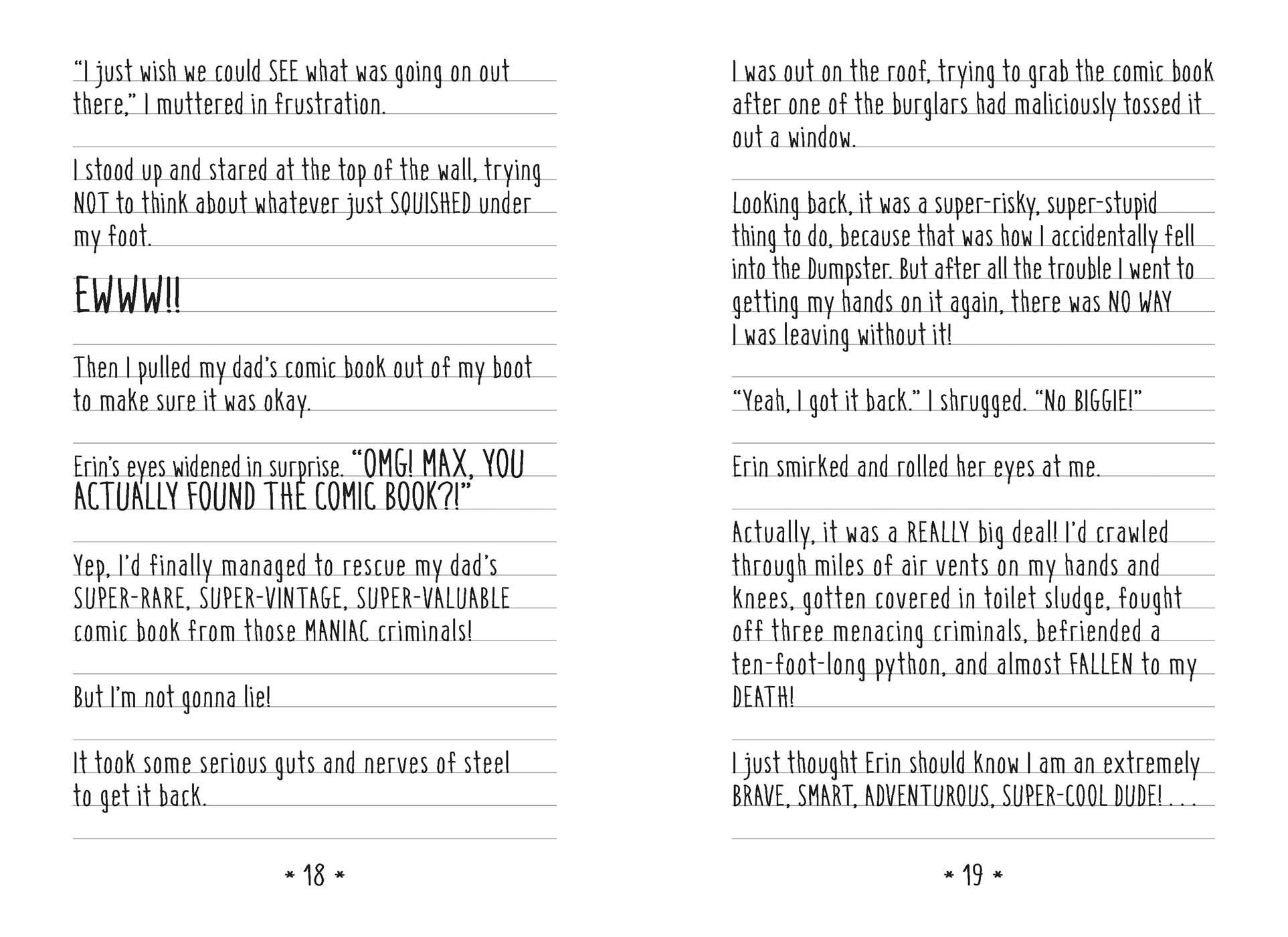 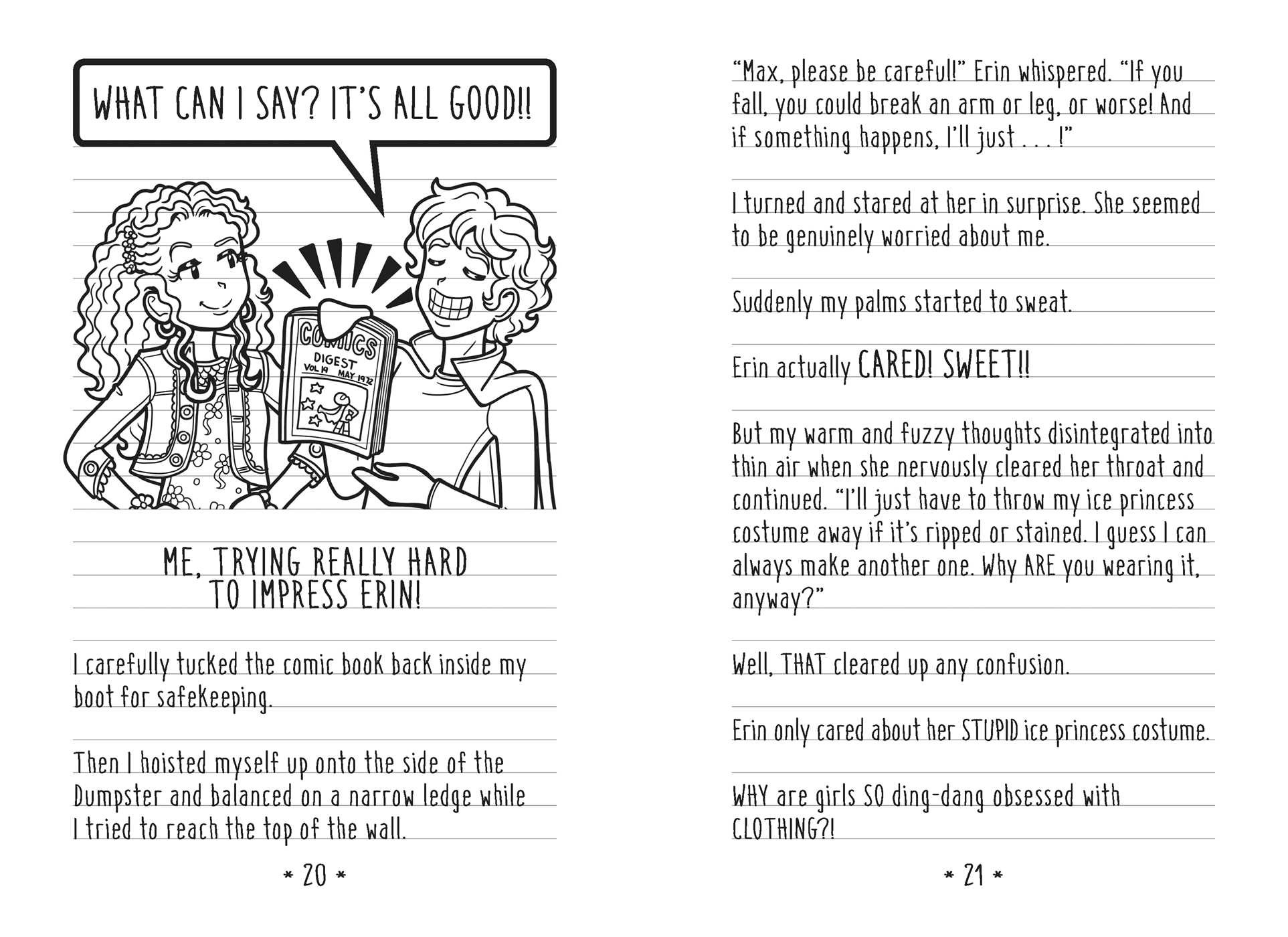 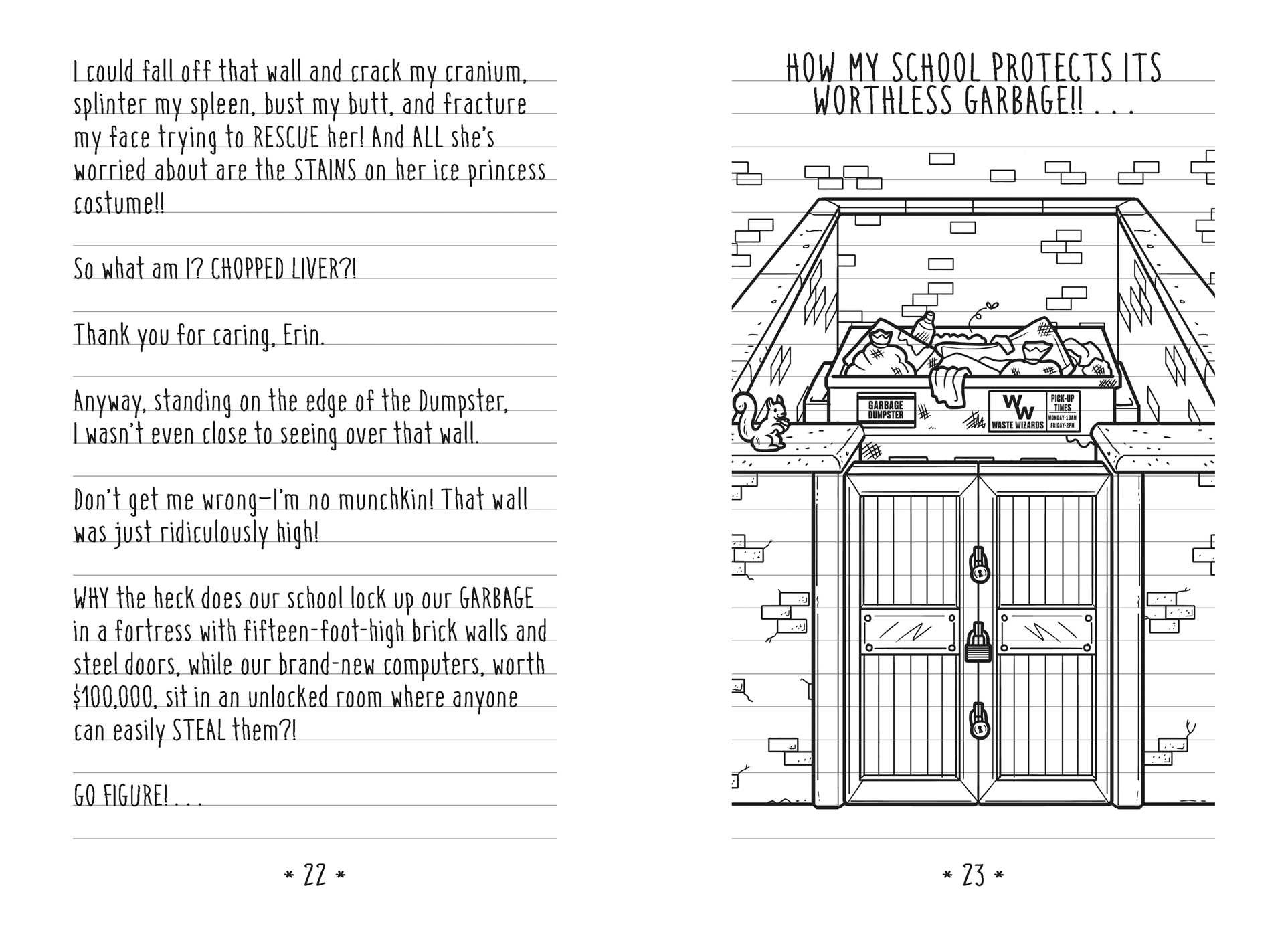 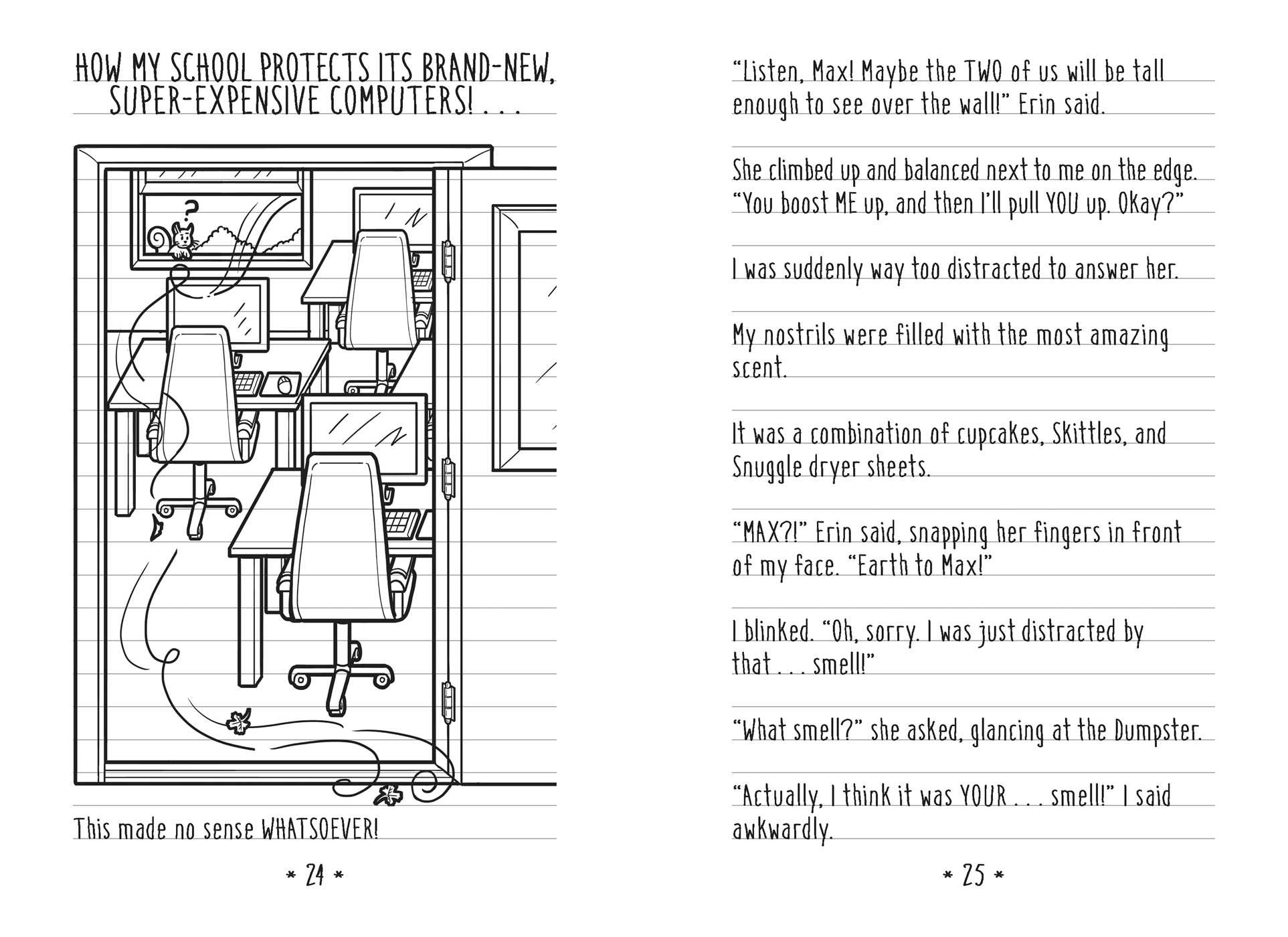 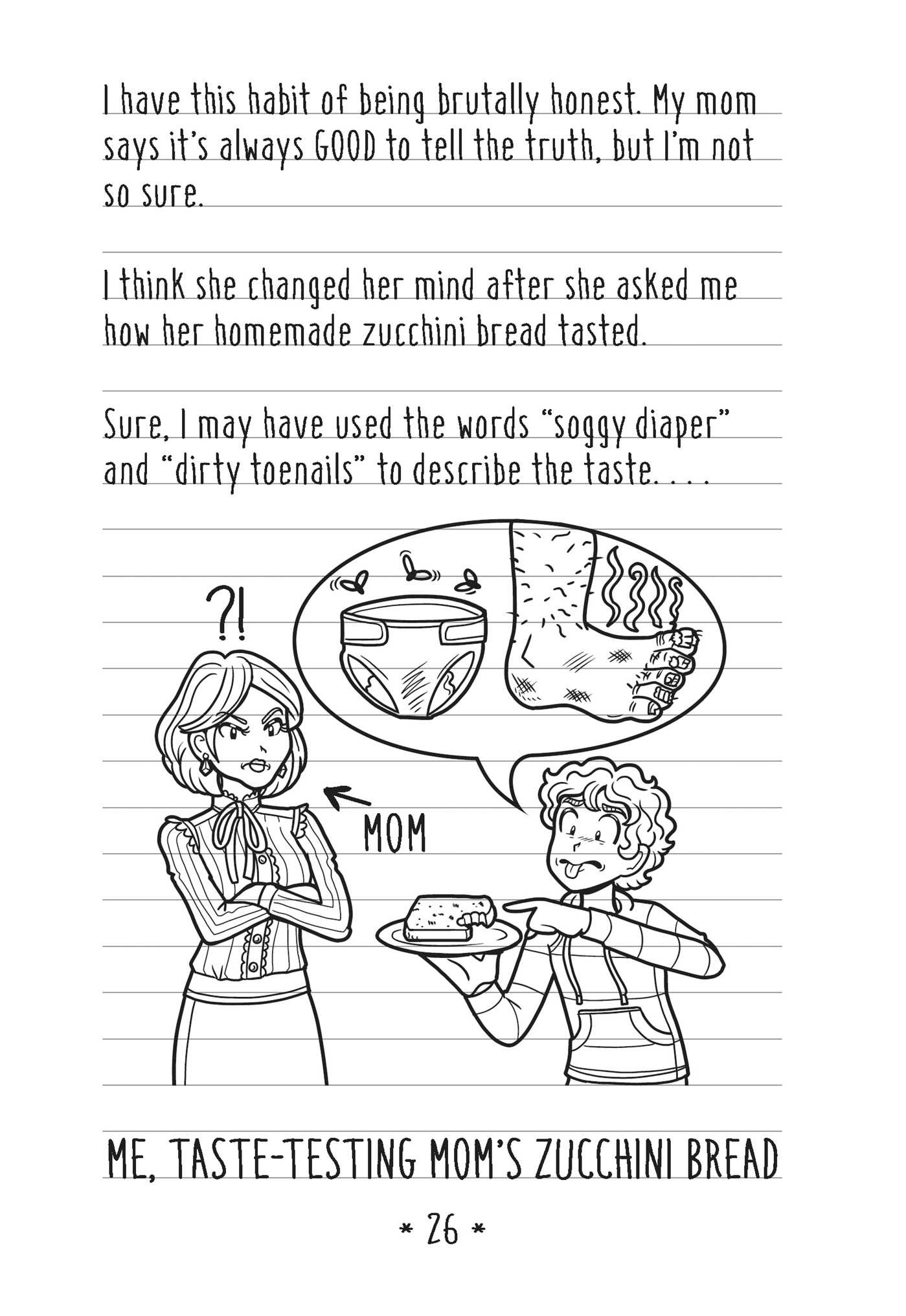 The Misadventures of Max Crumbly 3

The Misadventures of Max Crumbly 3

More books in this series: The Misadventures of Max Crumbly