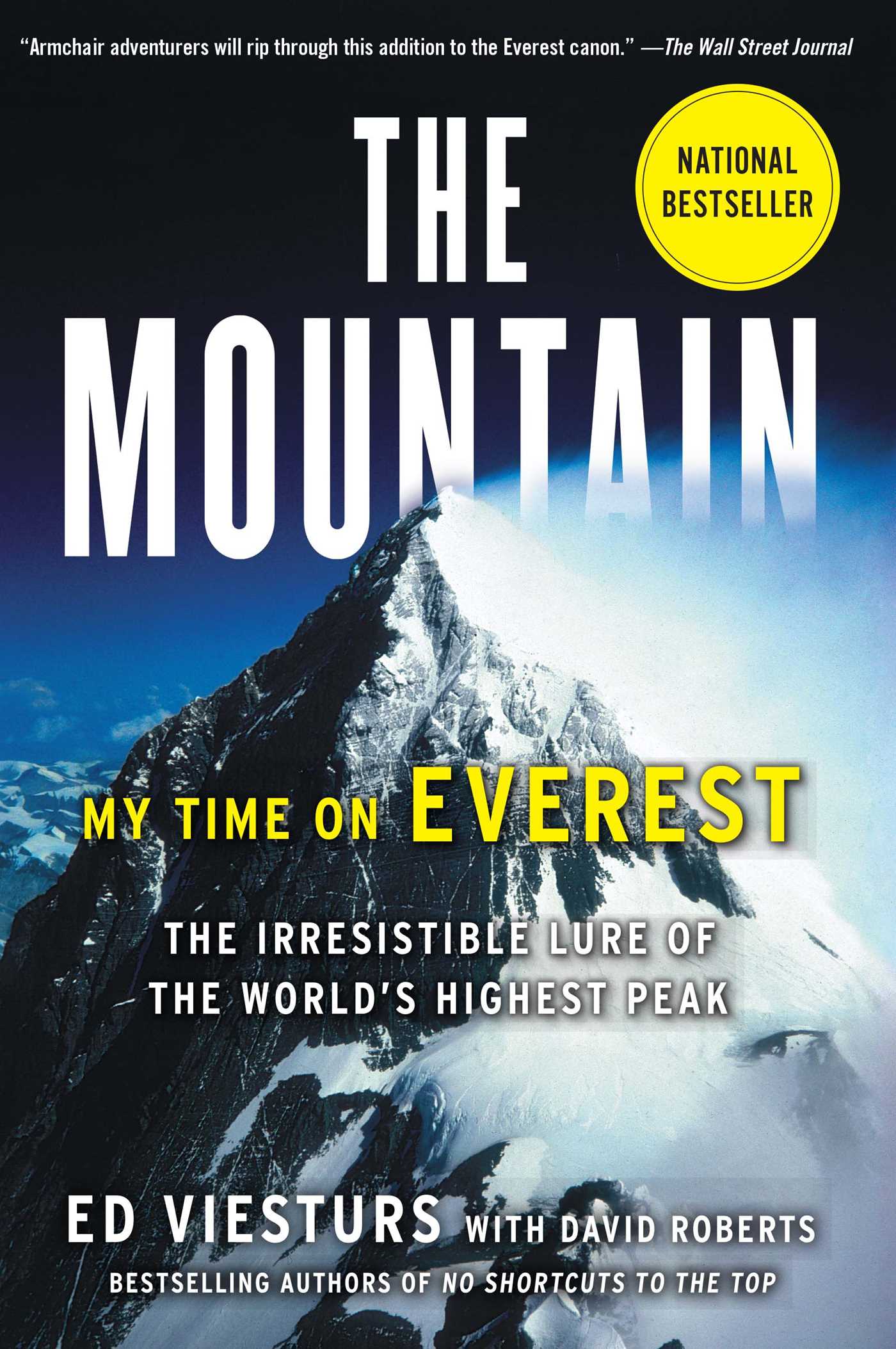 My Time on Everest

By Ed Viesturs
With David Roberts

My Time on Everest

By Ed Viesturs
With David Roberts